Another update from the bench boss of Winnipeg.

Just when you think you are up-to-date with the Jets injury situation it changes two days later. Jets head coach Rick Bowness spoke after morning skate today and was asked for an update given some of the injured guys skated before the optional got underway. This is what he had to say:

“It was the first time Nate (Schmidt) has skated. Ehlers and Saku (Maenalanen) have been skating. I think Nate is the closest at this point and Cole (Perfetti) probably, he skated with the group. So maybe Cole and Nate would be the closest. The other two (Ehlers & Maenalanen) are still quite aways away.” 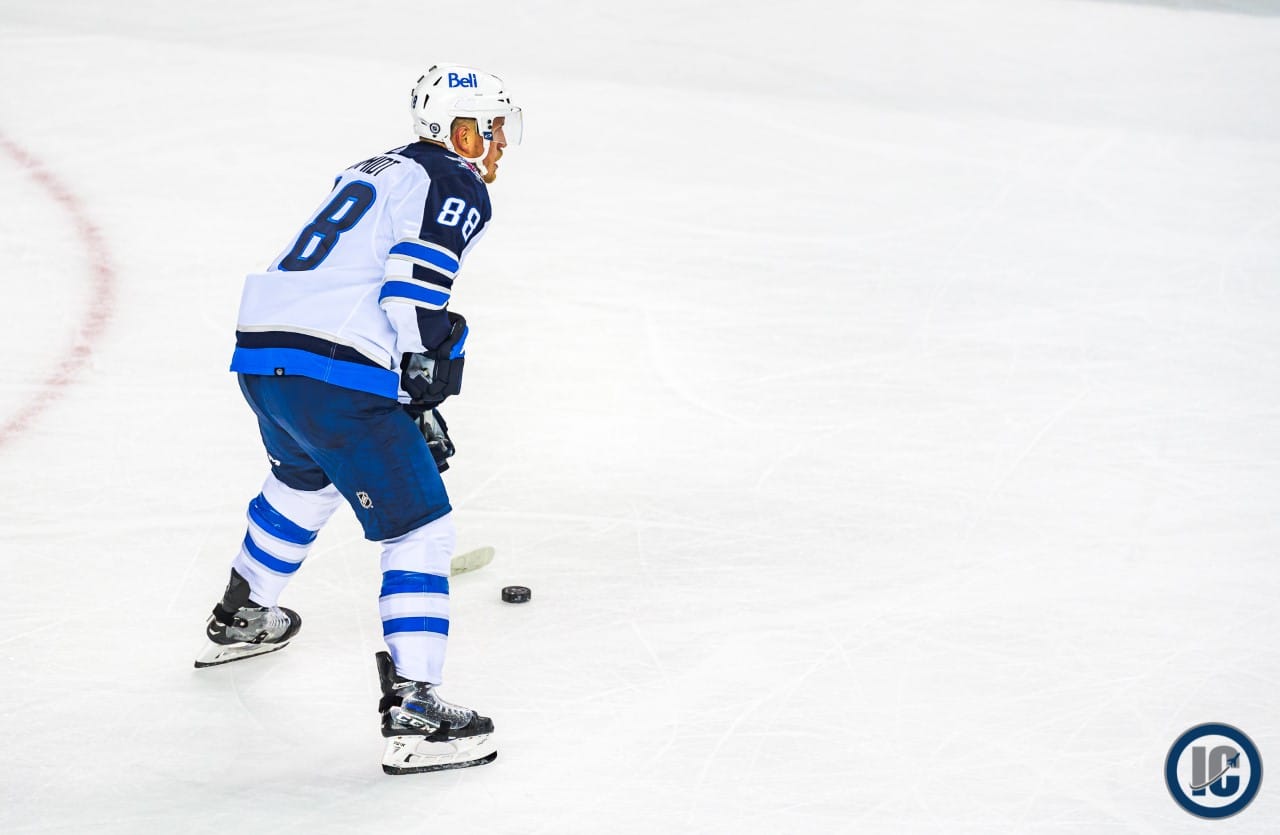 This had Mike McIntyre of the Winnipeg Free Press asking a follow-up about being closer than Saku Maenalanen who, just two days ago, was viewed as the player closest to returning to the Jets lineup. Bowness indicated:

“Yes. We thought so. It’s taken a little longer.”

He then was asked about Mason Appleton and how close he is to skating again.

“I think he’s got a doctor’s appointment on the 4th of January and then we’ll go from there. But he hasn’t skated, he hasn’t done a whole lot. So he’ll be awhile yet.”

Lastly were questions about Logan Stanley and Blake Wheeler.

“Logan is still a couple of weeks away from skating. For sure. Wheels maybe a couple of days or a week to skate again.”

He added with a laugh:

There is your most current update.