Note: Puck drop is at 7:00 pm CST tonight as the Jets go up against the Canucks in Winnipeg. After the game, be sure to check out illegalcurve.com for all the post-game reaction.

Note III:  Just when you think you are up-to-date with the Jets injury situation it changes two days later. Jets coach Rick Bowness provided the latest injury timelines which you can read about here.

Sportsnet: Despite ups and downs, ‘love of the game’ carries Gagner on path to 1000th NHL game. Kenny wrote about the 1000th game milestone for the Ontario product. 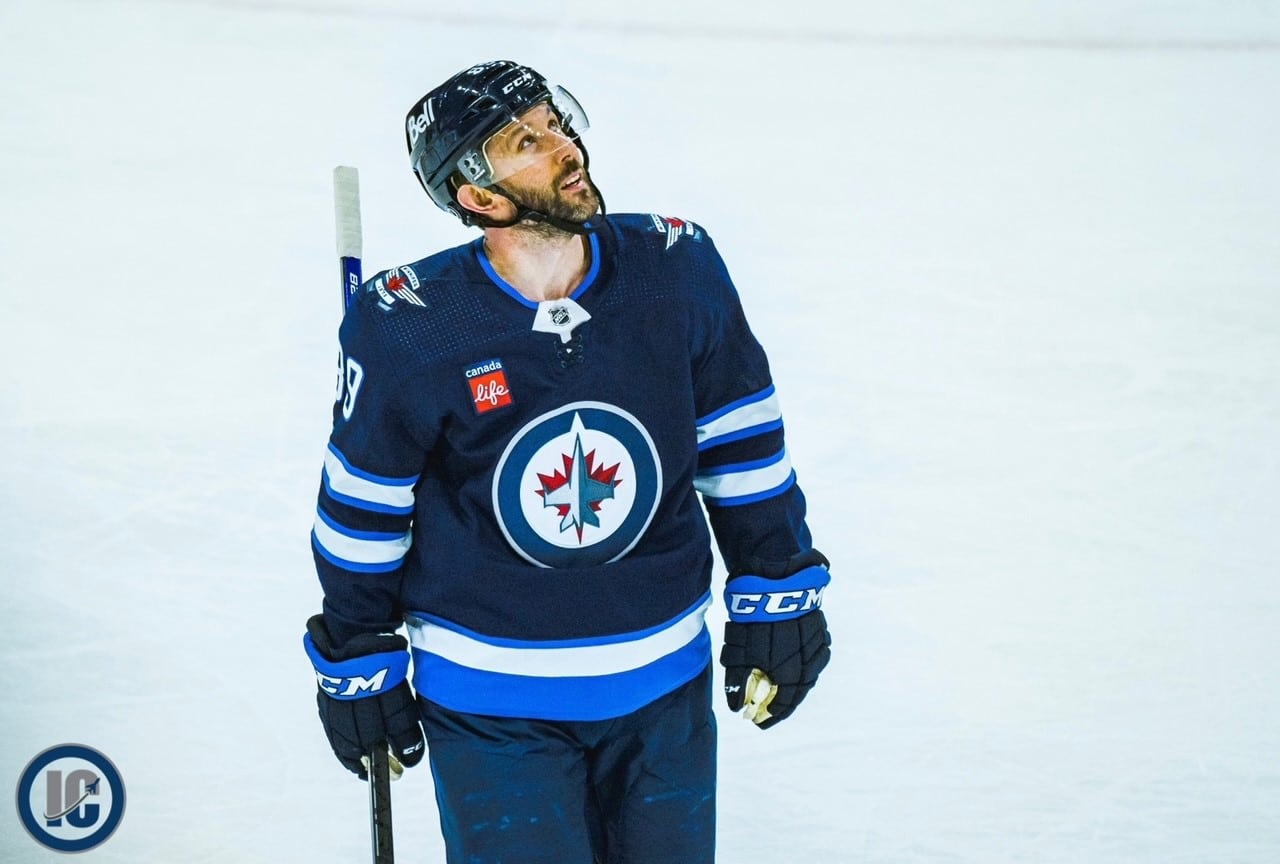 Illegal Curve: Jets vs Canucks pre-game report. The Jets held a morning skate as they prepared to face Vancouver. Check out the projected lines and D pairs and hear from players/coaching staff media availabilities.

TSN: ‘Everyone’s kind of chasing us’: Jets know they have to keep fighting to protect their spot. Losers of the last three, the Jets welcome the Canucks tonight, who have won three straight games. Head coach Rick Bowness says his team understands the importance of getting back on a winning track and explains why it’s important for his players to pressure the Canucks to limit the effectiveness from their speed and skill.