Note: The Jets got in a rare practice on Wednesday as they prepared to conclude this short, two-game homestand tonight against the Canucks. The team still hasn’t made a recall which you’d think they will rectify today (my guess is Jeff Malott) (Update: It was Kristian Reichel who was recalled). With it being a gameday all eyes will be on morning skate which gets underway at 10:30 AM CST. All the relevant news will be posted in the pre-game report so check back for that. Puck drop is at 7:00 PM CST.

Note II: This evening, after the final buzzer sounds between Winnipeg and Vancouver, we want you to be part of the conversation on the Illegal Curve Post-Game Show as we discuss and analyze the results of the game. This season you’ll have a chance to win great schwag including authentic Jets jerseys, hats, etc after every single game and now a grand prize of a pair of tickets to an NHL game of your choice (For a variety of ways to enter click here).

Note III: The Moose are back in town and will prepare for the baby Canucks arrival as they look to keep the good times rolling having won four straight games. Manitoba and Abbotsford play tomorrow night as well as the annual New Years Eve afternoon game.

Note IV: The Ice were in Moose Jaw yesterday as they kicked off the post-Christmas portion of their schedule with a 3-1 loss to the Warriors which dropped them to 26-5-0-0 on the season. They return back to Winnipeg to play five straight starting with a pair of games against the Blades this weekend beginning on Friday.

Winnipeg Sun: ‘You find out what you’re made of’: Jets’ Sam Gagner set for 1,000-game milestone. While the only player to play in 1000 games who actually spent the majority of his career with the Jets franchise was Blake Wheeler, it is still a substantial milestone that Paul Stastny enjoyed in 2021 and Sam Gagner will get to achieve tnt. 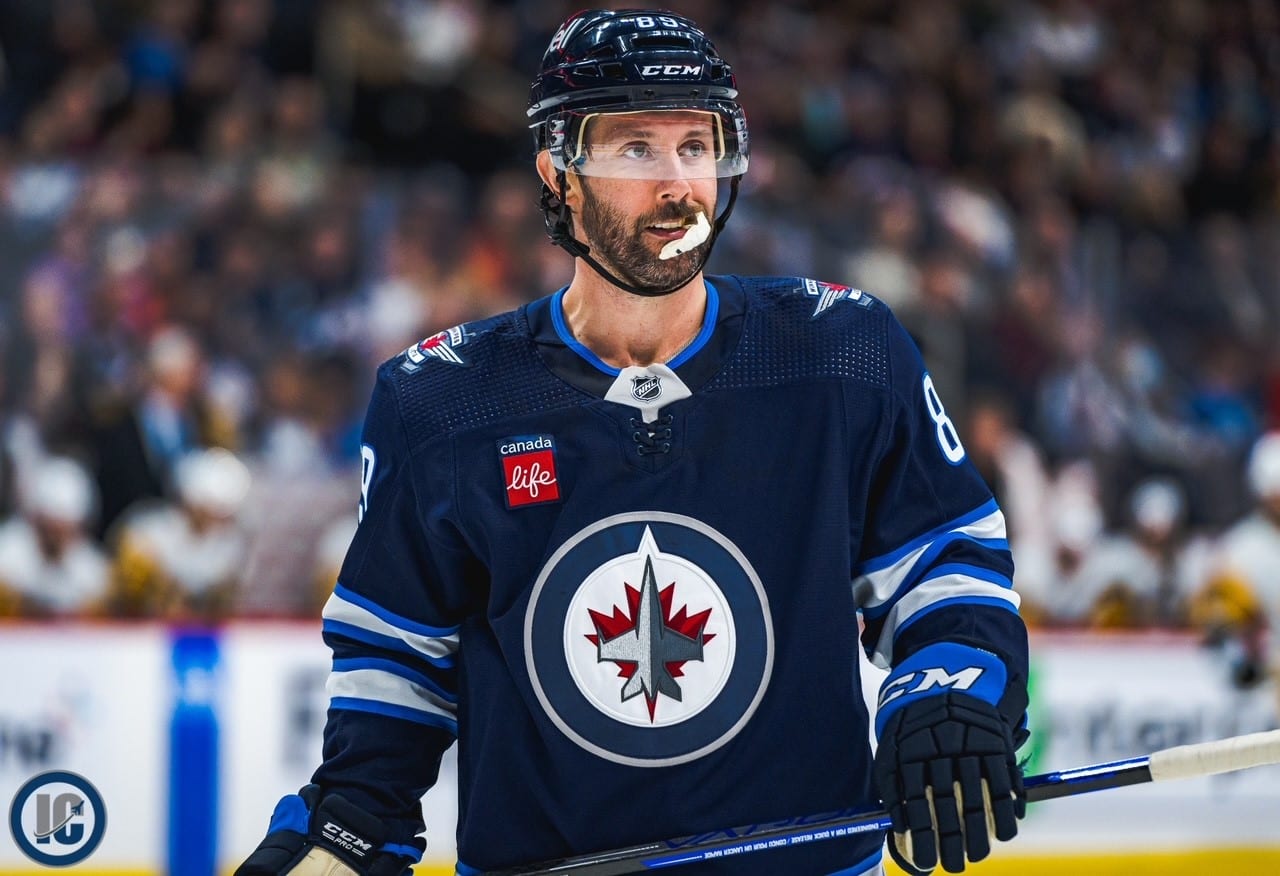 Winnipeg Free Press: A grand game for Gagner. (Paywall). Would have been quite the symmetry for it to actually go down tomorrow night in Edmonton where he was drafted 6th overall by the Oilers back in 2007 where he played seven full seasons and parts of two others.

Winnipeg Free Press: Jets get back to the basics. (Paywall). The last practice before yesterday was 26 days ago. That is kind of a wild stat. They chose to try to get back to basics as Mike wrote about.

The Athletic Winnipeg: Jets fan survey, part 1: Rick Bowness gets rave reviews. (Paywall). Murat asked your opinion on a number of topics and here are some of those results.