The Jets recall a forward.

I suspect the Jets wanted a right shot in the lineup as the team announced this morning the recall of Kristian Reichel from the Moose. He is also very good on the penalty kill. 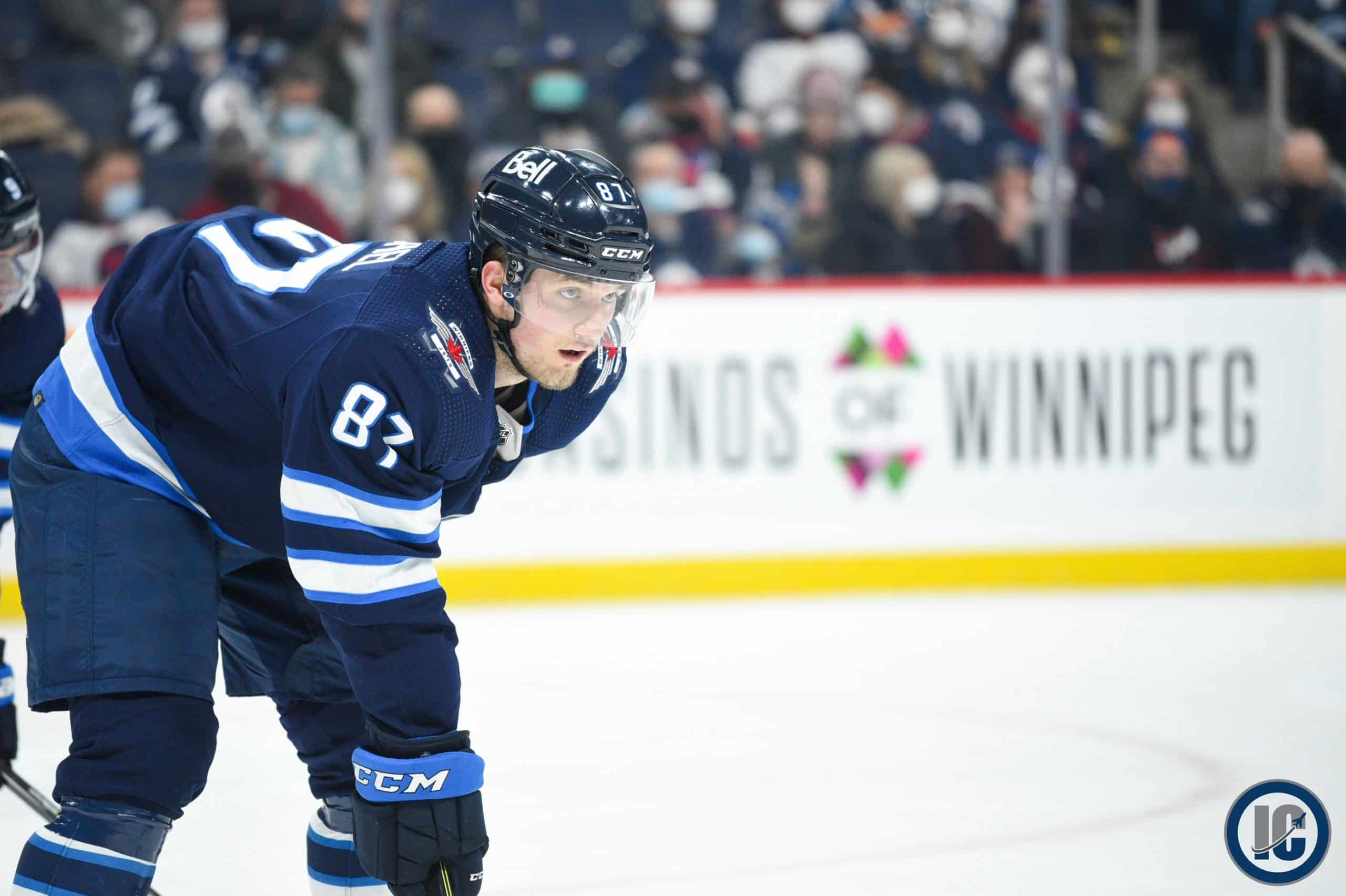 Reichel played 13 games for the Jets last season before a slap shot in a game against the Flames sent him to IR.

He’s played 25 games for the Moose this season and has two goals and six assists.