After three days of rest and relaxation there wasn’t likely to be any returnees from the list of six injured Jets players that was last written about 13 days ago. Instead all that happened today after morning skate as Winnipeg prepared for Minnesota who they face tonight was the news from head coach Rick Bowness that Cole Perfetti would join that group after his injury in Boston last week which will rule him out for the next 7-10 days.

But what about the rest of the skating wounded?  That list includes:

According to Rick Bowness the closest to a return is Saku Maenalanen who he projects at “probably a week”. 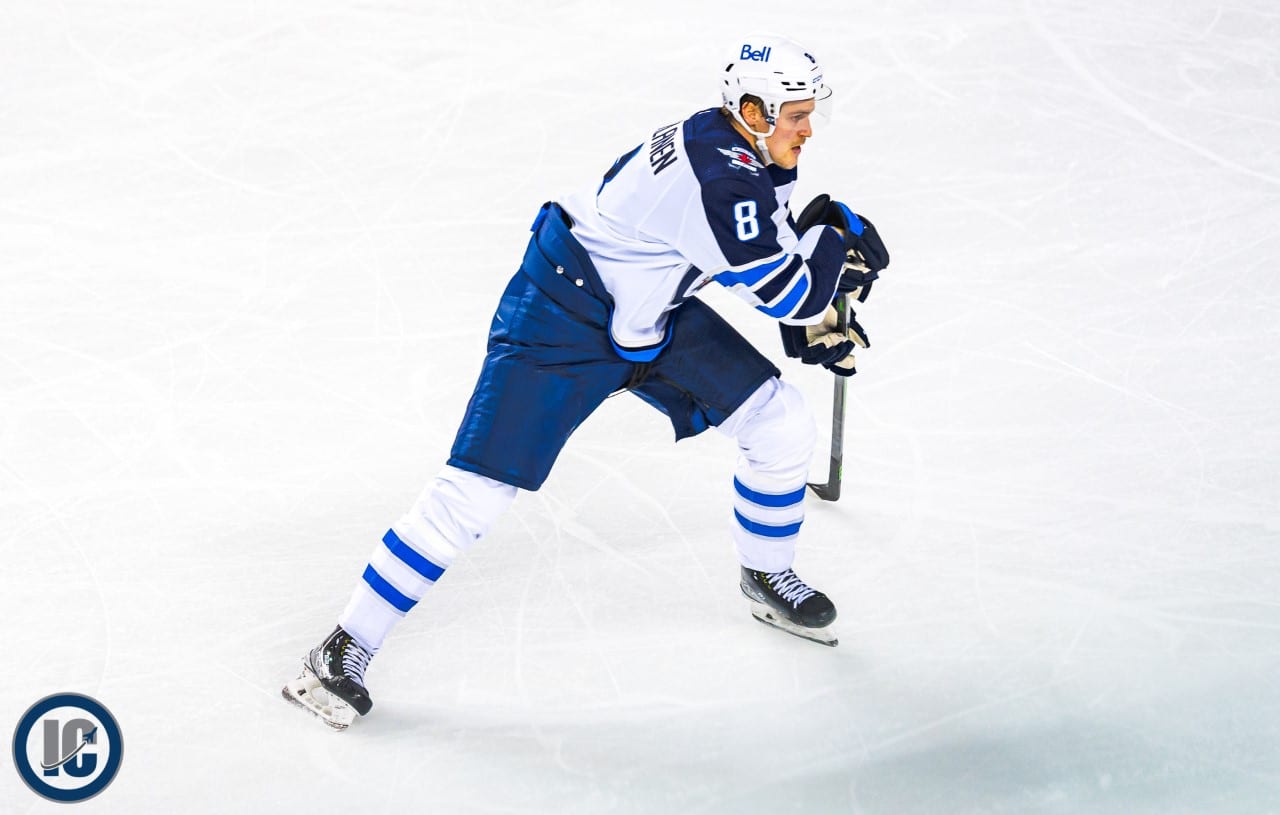 He then added that the rest are “two plus”.

Some guys including Nikolaj Ehlers are skating “so there’s progress” according to the Jets bench boss but he added “it’s not imminent”.