Note: Puck drop is at 7:00 pm CST tonight as the Jets go up against the Wild in Winnipeg. After the game, be sure to check out illegalcurve.com for all the post-game reaction.

Sportsnet: How have the Winnipeg Jets found success again in 2022-23? Folks around the NHL are starting to pay more and more attention to the little team that could from the prairie province. 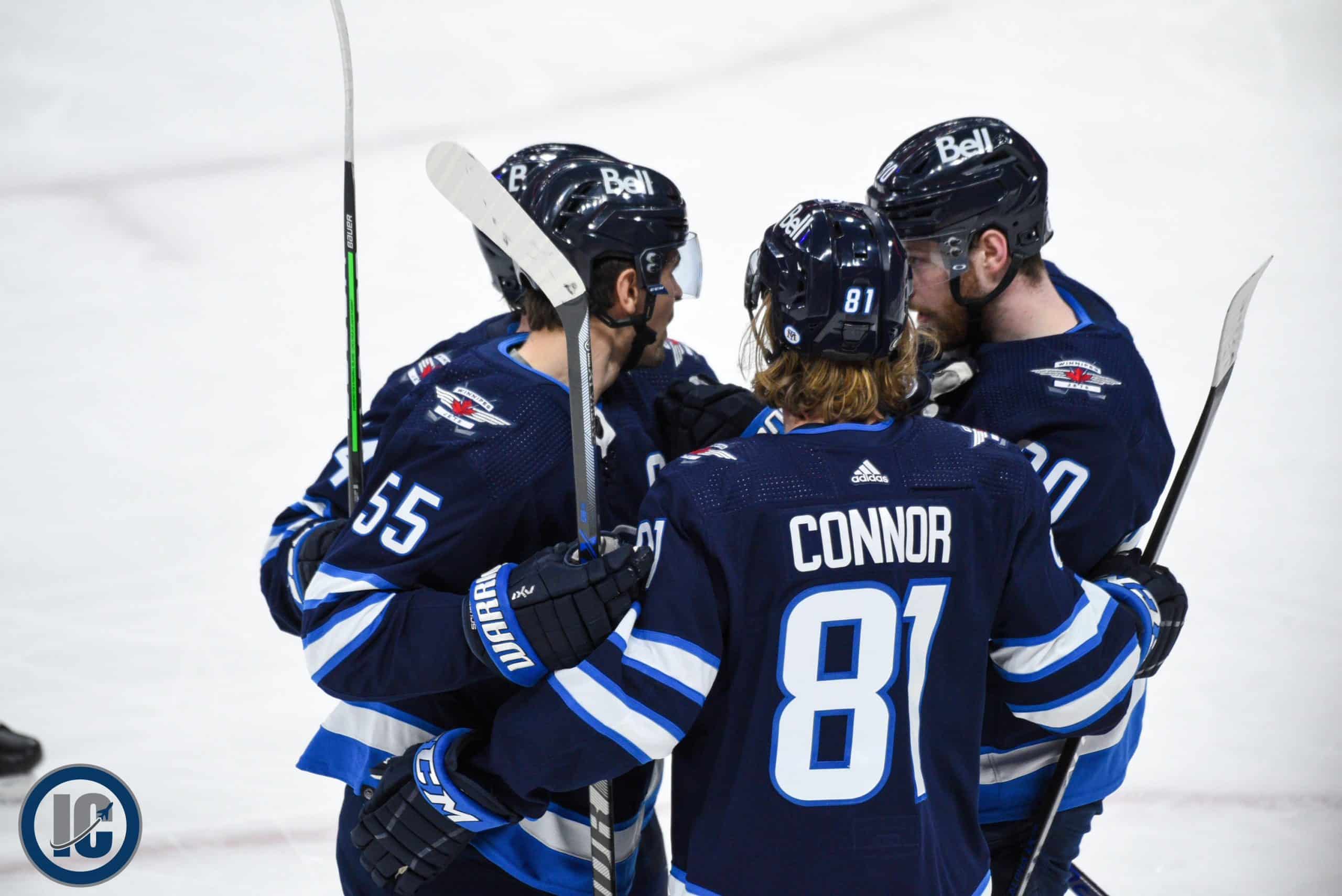 Illegal Curve: Jets vs Wild pre-game report. The Jets held a morning skate as they prepared to face Minnesota. Check out the projected lines and D pairs and hear from players/coaching staff media availabilities.

TSN: Jets looking to keep emotions in check against rival Wild. The last time Winnipeg faced Minnesota, the Jets lost 6-1 in what they call their worst effort of the season. Winnipeg was whistled for eight penalties, two of which led to power-play goals for Minnesota, so entering play tonight, the Jets understand the emotions that come with a division rivalry game, but know they have to keep things in check.

TSN: Jets load up top line with Connor, Dubois and Scheifele. With the injury bug still biting the Jets, head coach Rick Bowness has decided to overload his top line, placing Kyle Connor, Pierre-Luc Dubois and Mark Scheifele together as a unit, he hopes that they will create more offence, and take take advantage of last change on home ice.