Some talk about the Jets duo currently at World Juniors.

Tonight on the HNIC broadcast during the 32 Thoughts segment Jeff Marek was chatting about NHL prospects at the World Juniors and where they might end up after the tournament. 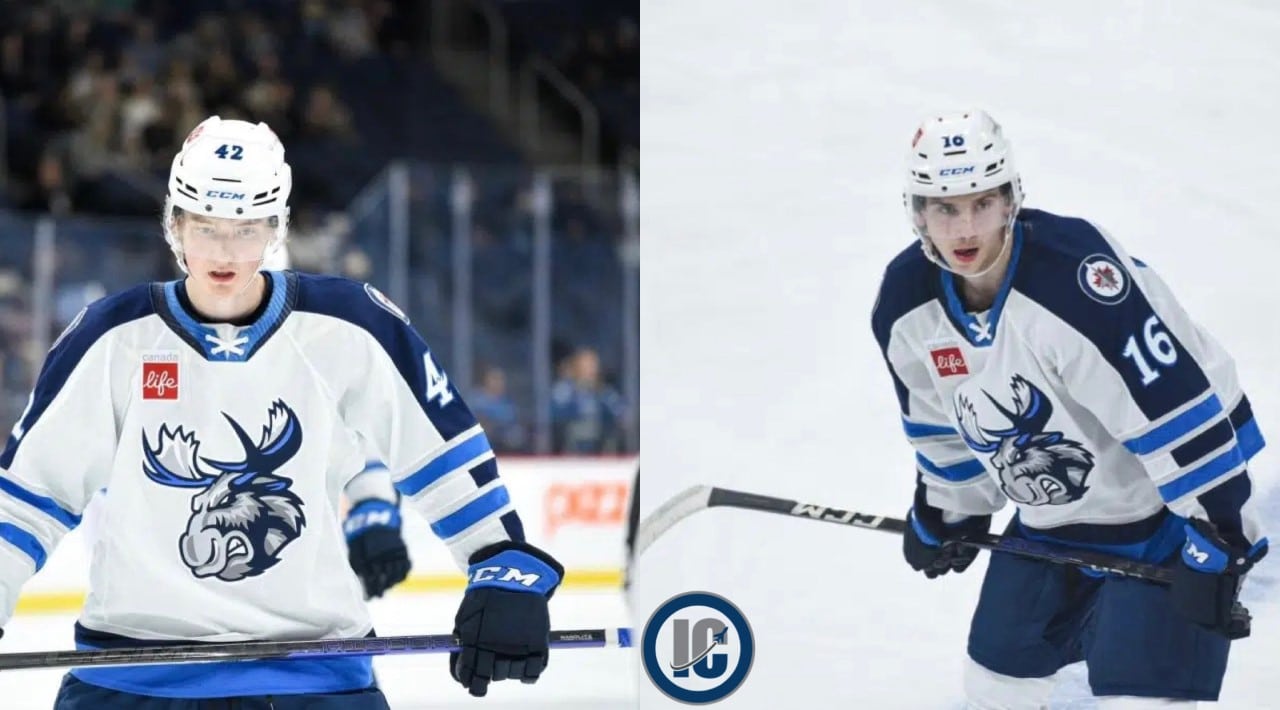 For the Jets this would apply to 2021 1st rounder Chaz Lucius and 2022 1st rounder Brad Lambert, who were both with the Manitoba Moose before the tournament got underway.

He had this to say:

“The Winnipeg Jets, even though these two players have played all season in AHL Manitoba, the team has not ruled out sending them back to junior. Lambert’s rights are held by Seattle. Chaz Lucius would become a Portland Winterhawk.

Might they benefit from heading to junior and getting a chance to dominate? Guess we shall have to wait and see what the team decides after the tournament.