Note: The Jets took Monday off although we still had plenty of content on site including the news that Josh Morrissey was named NHL 2nd Star of the Week for the first time in his career as well as the latest on David Gustafsson. Be sure to keep it locked here starting with the morning skate which gets underway at 10:30 AM. All the relevant news will be posted in the pre-game report so check back for that. Puck drop is at 7:00 PM CST.

Note II: Tonight, after the final buzzer sounds between the Jets and Avalanche, we want you to be part of the conversation on the Illegal Curve Post-Game Show as we discuss and analyze the results of the game. This season you’ll have a chance to win great schwag including authentic Jets jerseys, hats, etc after every single game (For a variety of ways to enter click here).

Note III: The Moose will hit the ice for another day of practice today as they continue to prepare to welcome the Admirals to town on Thursday for the first ever Project 11 school day game which starts at 11 AM.

Note IV: The Ice are spending the week getting ready to kick off the first of five games at home which starts with a visit from Swift Current on Friday night. The game will be focused on raising awareness and funds for the Tim Horton Foundation Camps.

The Athletic Winnipeg: Jets after 20 games: Connor Hellebuyck leading charge, but there’s more to celebrate. (Paywall). Murat takes a deep dive on the Jets as they’ve hit the quarter mark of the season.

Sportsnet: Breaking down Jets 2.0 franchise record-tying start through quarter-season mark. After giving you his initial thoughts Wieber breaks down his analysis into: 1) Measuring the seismic shift. 2) Paging Mr. Morrissey or is that Norrissey. 3) A slow start for Kyle Connor gives way to a hot streak. 4) Scheifele’s renewed passion. 5) Wheeler winning battle with Father Time. 6) Hellebuyck leading the way. 7) Dubois delivering. 8) Defence is contributing. 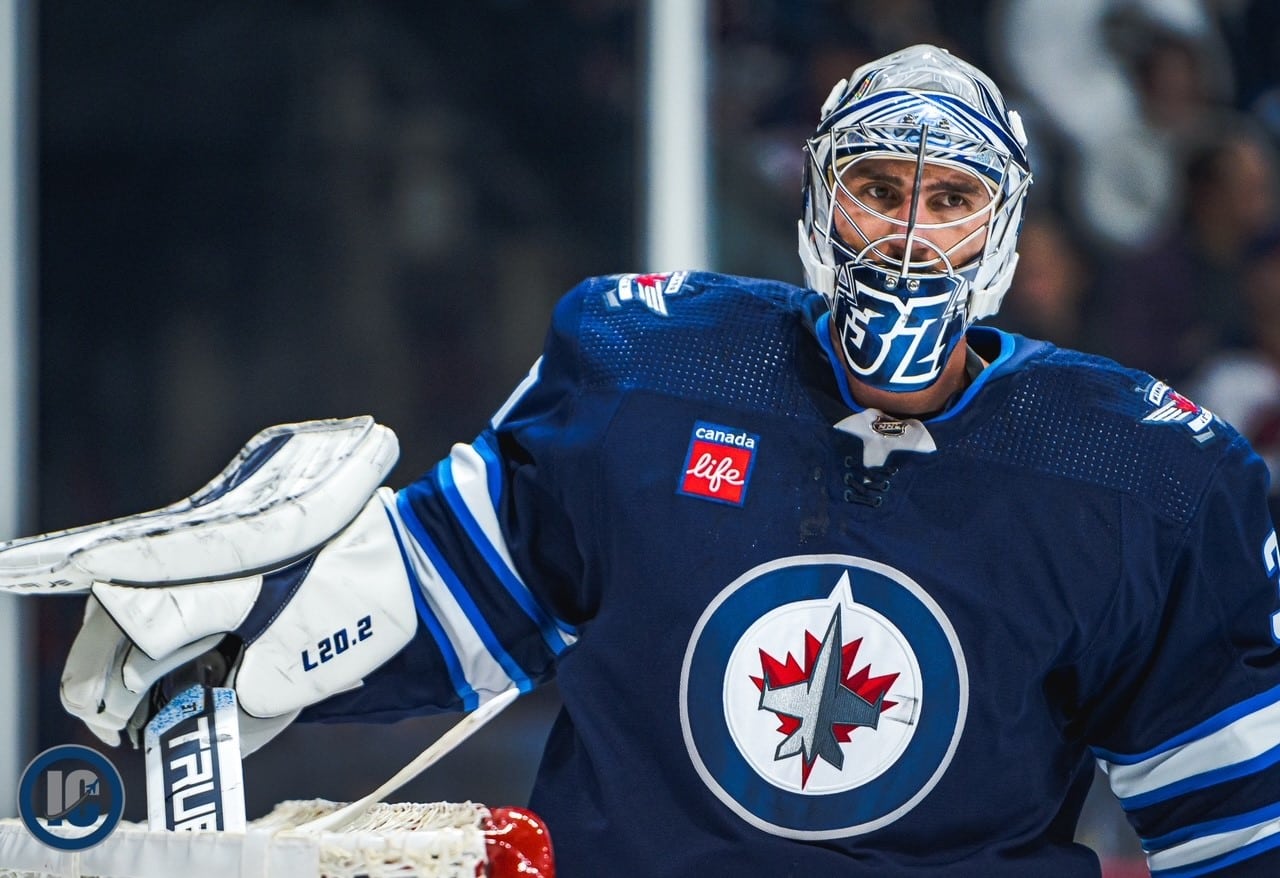 Winnipeg Sun: Jets off to solid start at quarter mark, with plenty of room to continue growth. And just like that we have reached the approximate 1/4 point of the season which is cause for a pause and some reflection on the local NHL club to date.

NHL.com: Trophy Tracker: Hellebuyck of Jets leading way for Vezina as top goalie. Guess what’s old is new again as the top netminder for Winnipeg has returned to the form that won him the award previously.

Global News: Do we know what Jets are fully capable of?  It is a fair question but the reality of the NHL season is you are never “fully healthy” so your optimal lineup is generally always going to be in flux. And the true test of a roster is how you can handle the loss of key pieces of the puzzle.

NHL Now: A chat with Jets defenseman Josh Morrissey. 44 joined the show to discuss his team’s hot start to the season, the outstanding play from his goaltender and more.

CJOB 680: Jets @ Noon. After Josh Morrissey was named ‘Second Star of the Week’ in the NHL he joined Cam & Jim on yesterday’s program. Lots discussed including helmet-gate in Dallas.