An update on the trio of injured Moose players.

The Moose concluded their five-game road trip on Saturday night with a 4-1 win over the Griffins in Grand Rapids. They did it without a trio of regulars as they were missing Brad Lambert, Leon Gawanke and alternate captain Cole Maier.

As per play-by-play voice Daniel Fink the trio are all day-to-day.

Alternate captain Cole Maier missed the final three games of the road trip.  He was mugged a few times (on the ice) in Texas in the second game of the trip although I am not certain what caused his injury. In 12 games for Manitoba this season the NJ product has three goals and four assists.

Defenceman Leon Gawanke played the third game of this road trip in Milwaukee but didn’t finish the game. I went back and watched the 2nd period but didn’t notice anything of significance aside from some heavy hits into the boards. But it appeared he finished his shifts. In 14 games for Manitoba this season the Berlin product has four goals and four assists. 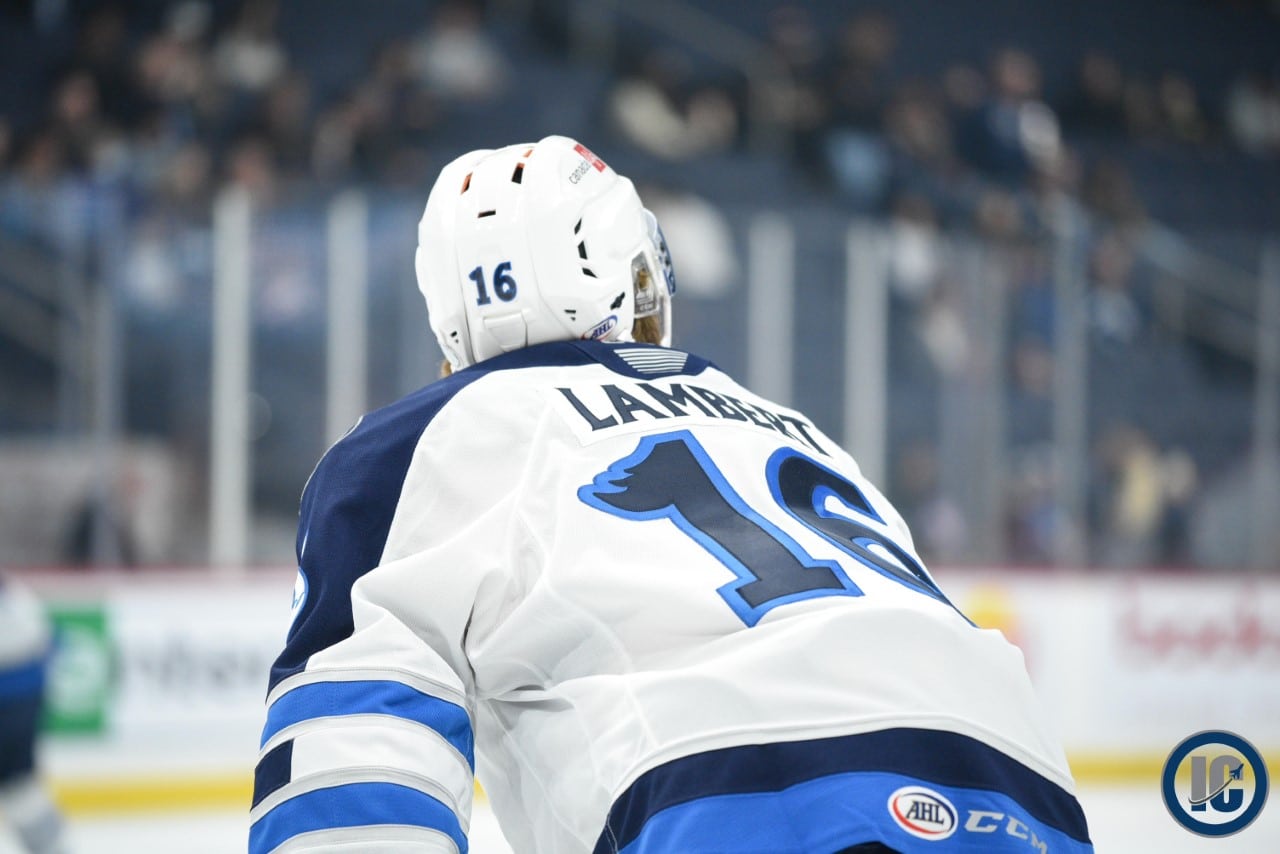 Last up is Jets 2022 1st rounder Brad Lambert who played in the fourth game of the trip in Michigan (where he attempted the Michigan) but didn’t play in the final game on Saturday. In 10 games with the Moose he has two goals and one assist.

Second year pro Thomas Caron remains out with an upper-body injury. No timeline on his return. Moose captain Jimmy Oligny also remains out after suffering an injury during summer training. He was projected out until at least Christmas.