Latest on the centre who missed last night’s game.

Jets centre David Gustafsson was held out of last night’s 7-2 win over the Hawks. It was the first game of the season the fifth year pro has missed for Winnipeg. 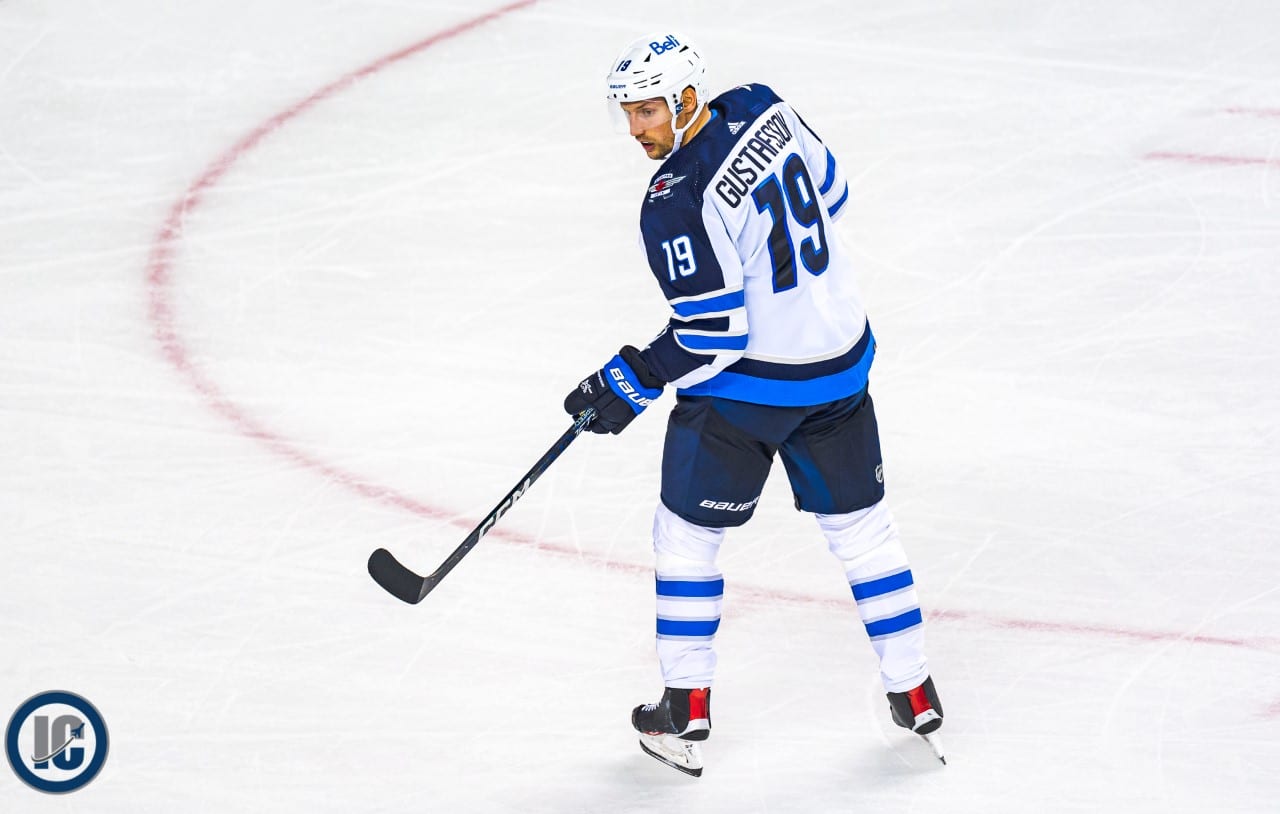 Prior to puck drop he was listed as a game-time decision by assistant coach Brad Lauer.

“He’s being re-evaluated again. He had some more treatment. We’ll see how he is tonight.”

Ultimately he didn’t play and after the game head coach Rick Bowness was asked for an update:

“It’s an upper-body injury and nothing serious.”

The follow-ups inquiry asked if it was on a hit by Miro Heiskanen in the game against Dallas to which he said:

I don’t recall the specific hit on the 25th of November but it doesn’t sound too serious which is good news for the Jets and for David Gustafsson, who despite being limited to just three assists in his 19 games, is doing a lot of the little things well including penalty kill.