Note: It was a busy day for Jets at the World Championship as all four Winnipeg players were in action and you can check out the recap from the team.

Note II: More end of season media availabilities for the Moose will be released today so stay tuned to hear from 2018 2nd rounder David Gustafsson and 2017 3rd rounder Johnny Kovacevic.

Note III: If you wanna watch live hockey in Winnipeg then head to the Ice Cave tonight to watch game 1 of the Eastern Conference Final between the Ice and Oil Kings. Puck drop is at 7 PM.

The Athletic Winnipeg: Fourteen Winnipeg Jets options with No. 14 pick in 2022 NHL Draft. (Paywall). When Jets fans aren’t engaged in #TrotzWatch they find themselves speculating who the local NHL club might select with the 14th overall pick in Montreal later this summer. Murat helps with that speculation giving you 14 names to consider.

Philly Hockey Now: Flyers to meet with Barry Trotz; can they woo him away from Winnipeg? I wouldn’t say it was surprising that he didn’t sign with the Jets after reportedly meeting with them a few days ago as it sounds like he is in no rush to make a decision and would want to hear what other offers are coming his way. At this point in his career he’s earned the right to pick the spot that is his best fit.

Illegal Curve Hockey: A look at the UFAs and RFAs for the Winnipeg Jets and Manitoba Moose this summer. Gonna be a very interesting summer for GM Kevin Cheveldayoff.

TSN: Is Winnipeg or Vegas the best fit for Trotz? Bryan Hayes, Jeff O’Neill and Jamie McLennan are joined by TSN Hockey Insider Darren Dreger to discuss Barry Trotz meeting with the Jets and the Manitoba connection with the Jets and Vegas management. 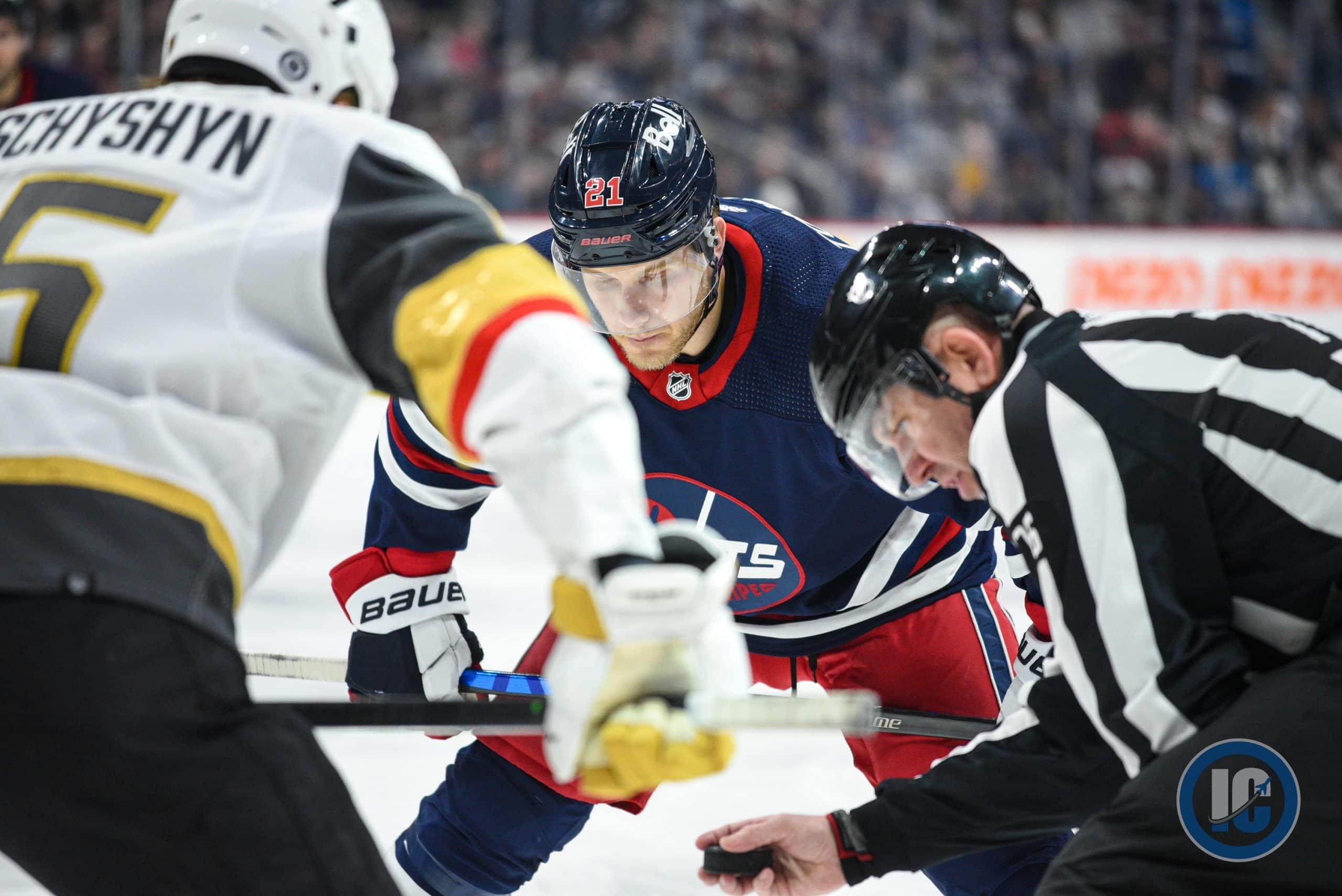