Jets GM Kevin Cheveldayoff will be busy this offseason.

Last summer was expected to be the summer of change in Winnipeg but it appears that may not hold a candle with what potentially could be happening in Manitoba this summer. While TrotzWatch is in full effect the roster could have some turnover upcoming. 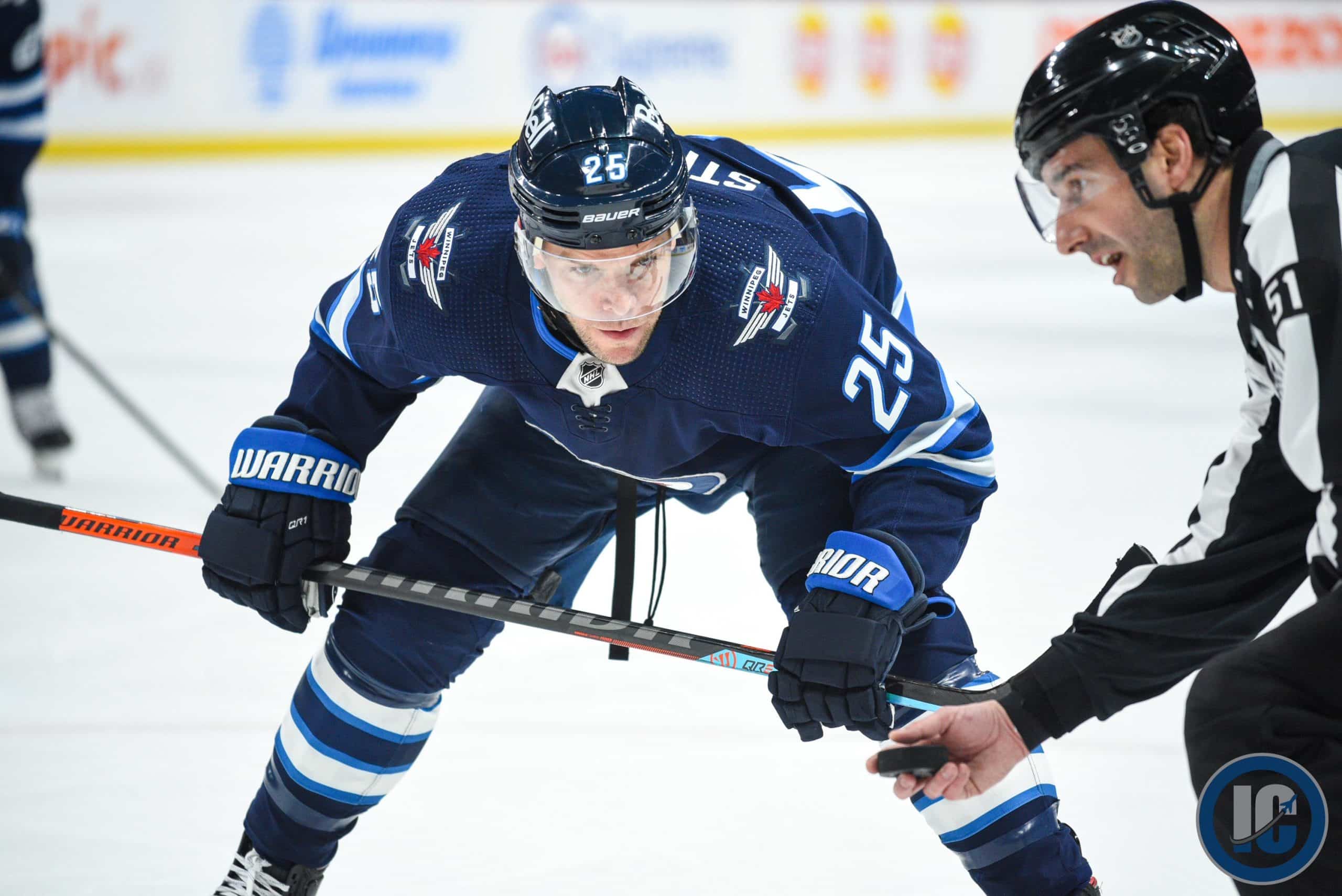 According to CapFriendly the Jets have 14 players under contact for the 2022-23 campaign which means there are a number of UFAs and RFAs that will be in need of new contracts either with Winnipeg or with new NHL/AHL teams or a team overseas.  Included in brackets is their 2021-22 cap hit.

There are also a number of players on the Moose (some of whom could be with the Jets next season) who will also be in need of new deals including: