Note: The Jets are in offseason mode but there was some news yesterday as Kyle Connor was named a Lady Byng Award finalist.

Note II: The Moose held their end of season media availability on Tuesday and there was a ton of good content that came out of it. Yesterday they released our chat with Jets prospect Ville Heinola. We also learned that Jets prospect Leon Gawanke has been cleared and will be heading to Finland to play for Team Germany at the World Championship. We will have an end of season wrap up show similar to what we did last season on our IC YouTube channel.

Note III: The Ice are now the only hockey game in town where fans can watch live hockey. They have one final day of practice today as they prepare to face the Oil Kings in the WHL Eastern Conference Finals tomorrow at the Ice Cave for game 1.

Winnipeg Free Press: Trotz has tools to turn Jets around. (Paywall). After meeting with the Jets on Wednesday the sought after coach is reportedly meeting with the Flyers today. Gonna be quite interesting to see how it plays out and if the roster is appealing to the veteran coach. 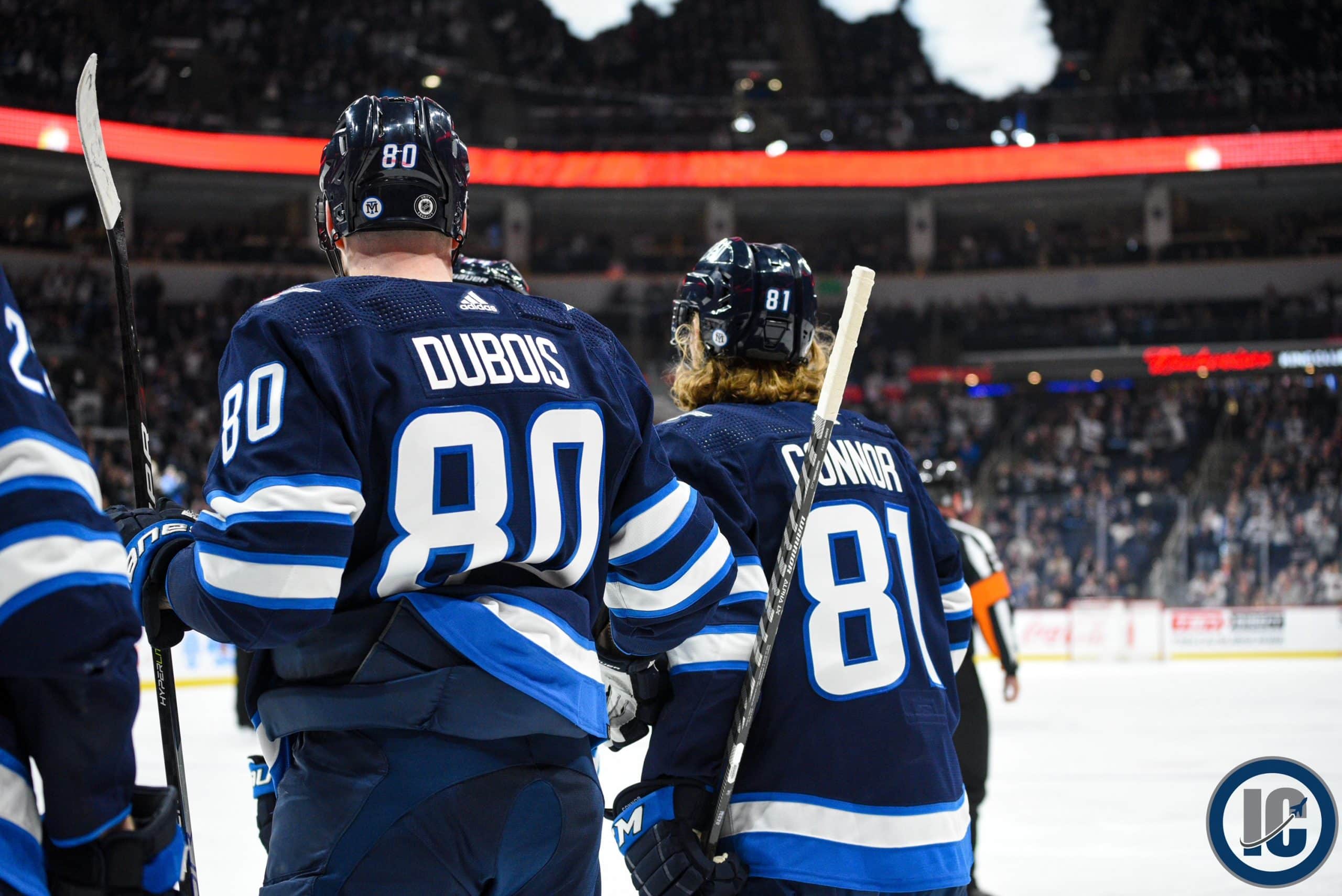 Sportsnet: 32 Thoughts Podcast. Some Barry Trotz talk starts just after the 11 minute mark. Says that the Flyers are “very interested” and also Vegas. He also mentions that the Predators could offer him a spot in management. Marek also speculates about Paul Maurice potentially going into a management role on an NHL team around the 13:30 mark.

Illegal Curve Hockey: End of season Moose media availability with Ville Heinola. Topics covered in the end of season chat with included: 1) assessment of playoffs 2) fun he had with Moose 3) did that help with development 4) area of growth defensively 5) being himself with Manitoba 6)connectivity to parent club. And more.