Note: The Jets are in offseason mode. Of course there remains the reality that the team needs an entire coaching staff so that will bear watching.

Note II: The Moose practiced on Tuesday and are scheduled to hit the ice for their final practice in Winnipeg today before they take off for Wisconsin where they will play game one of the Central Division Semi-Finals.

Note III: The Ice are scheduled to practice this morning as they too prepare for game one of their second round series with the Warriors which gets underway here in Winnipeg on Friday.

Global News: Will Scheifele play another game for the Jets? The question everyone in Manitoba and in hockey markets across the NHL would like to know the answer to.

Winnipeg Sun: Jets’ Chipman sends message from above. Paul reacts to the letter penned by Mark Chipman to fans yesterday.

The Athletic Winnipeg: Jets fan survey: Trading Mark Scheifele? Returning to Stanley Cup contention? (Paywall). Murat got lots of responses to his survey and shares the results here which includes some of his commentary. 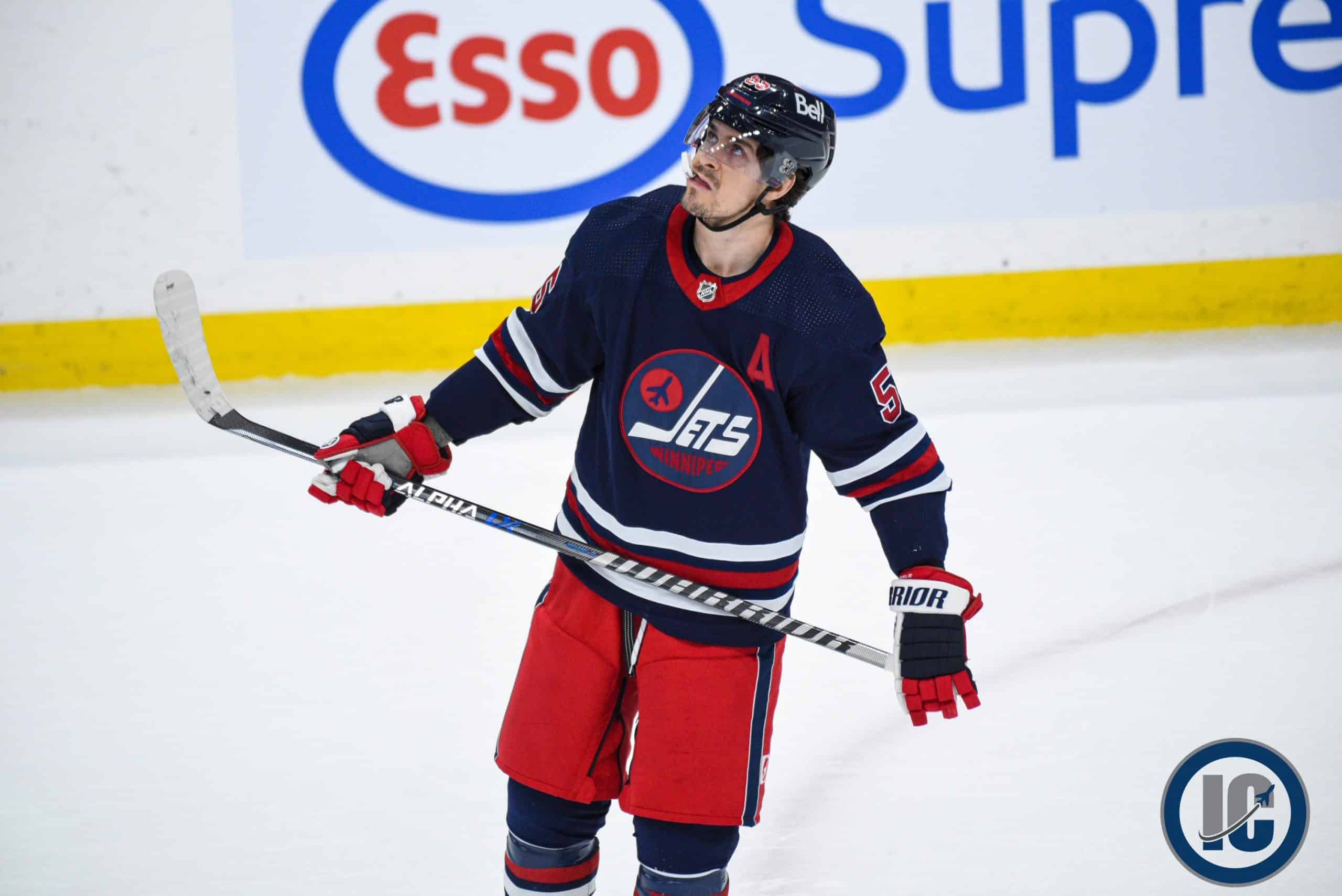 The Hockey News: Mark Scheifele’s future tops Winnipeg Jets’ off-season to-do list. This will be the most interesting summer since the Jets franchise was brought back to Winnipeg.

Illegal Curve Hockey: Moose Playoff Practice Report. They hit the ice on Tuesday as they continue to prepare for game 1 in Milwaukee. Check out the lines, D pairs and media availability with Ville Heinola, Dylan Samberg and head coach Mark Morrison.

Illegal Curve Hockey: A look at the depth of the Moose heading into the Calder Cup Playoffs. The strength of this Manitoba squad is the plug and play element which doesn’t have them relying on just one or two players in order to have success.

Winnipeg Free Press: Woo-hoo! Young Ice blue-liner turning heads. Impressive what he is doing as such a young player with this club.