Note: The Jets hit the ice for a practice in Winnipeg on Wednesday before they left for this quick two-game road trip out west. Most notably they will continue to be without Paul Stastny who didn’t join the team on the road as he continues to recover from a friendly fire shot he took back on November 6th. Today they will conclude the home and home series with the Oilers as they look to build on their 5-1-1 homestand which included a 5-2 win over Edmonton. Morning skate for Winnipeg gets underway at 12:30 PM CT. Be sure to check back for the pre-game report for the latest news and interviews. Puck drop is at 8 PM.

Note II: After a few days of practice the Moose will kick off a five-game homestand tonight at 7 PM with the first of three straight against the Admirals. Seems like there is a good chance that Jets 2017 2nd rounder Dylan Samberg, who was out with a high-ankle sprain since day 1 of training camp, will play his first game of the 2021-22 season. I will be at the game and will have a recap posted on site.

Winnipeg Sun: Jets’ season-long homestand an unmitigated success. Punctuating the seven games with a win over the top team was quite a statement. Scott looks back at the homestand that was.

Winnipeg Sun: Jets’ Morrissey given Ovie treatment by teammates with new and improved shot. He has always had a solid offensive element to his game but clear without the need to be looking out for everyone else he can focus on playing his game.

Winnipeg Free Press: Dominant victory over Oilers earns Jets 20th-place ranking from U.S. broadcaster. (Paywall). When did the Jets become the Rodney Dangerfield team in the NHL?  About the only defence this piece earns is that it would appear they created the rankings before the Jets dominated the Oilers. Still doesn’t make any sense why they would have dropped as significantly as they did.  Then again do people actually care about “power rankings”?

The Athletic Winnipeg: ‘We can be a different team this year’: How Jets can turn a good start into a great season. (Paywall). Murat looks at some of the areas that Winnipeg will need to continue to improve in in order to really show the benefits of the strides they’ve made this season. 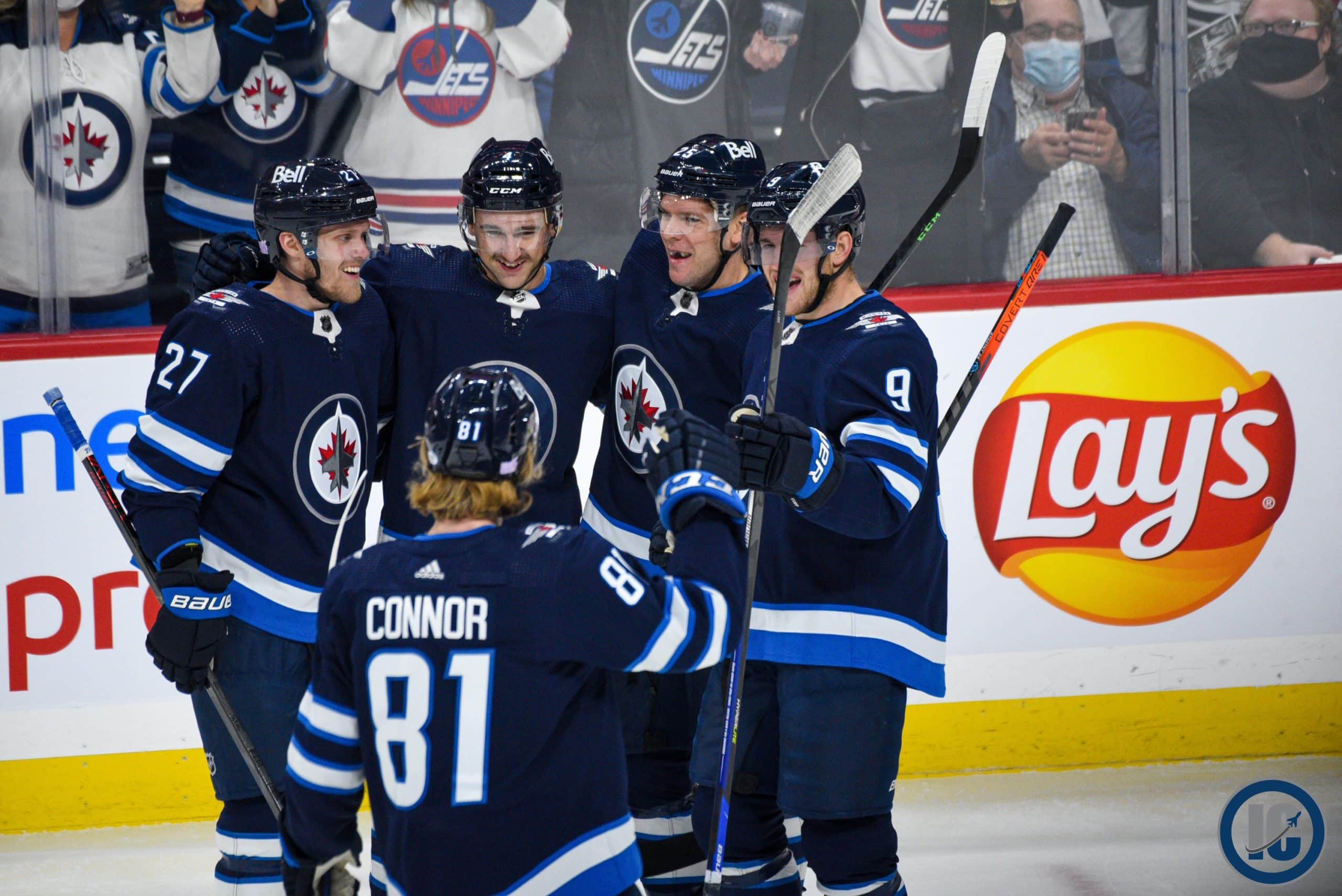 Global News: Hellebuyck rounding back into form for Winnipeg Jets. After being off the ice for a week and couple that with being a new father it was quite a lot for the top netminder to handle. But the last few games you can see his return to form. For more check out Ken’s weekly column.

Global News: Weekly segment on the Winnipeg Jets.  Hockey analyst John Shannon breaks down a big Winnipeg Jets win over the Edmonton Oilers, talks about the team’s defensive success so far, and looks at how Blake Wheeler can still help the team, despite his slow start.

TSN: Central-leading Jets say belief in system key for early success. Following their decisive win over the Oilers, the Jets now sit atop of the Central Division after an impressive 5-1-1 homestand. Winnipeg says the reason for their success is the belief in the system, but say that they aren’t overconfident so early in the season.