The veteran continues to recover from a friendly fire shot he took.

The Jets are leaving for Edmonton today where they will kick off a short two-game road trip before the team returns to Winnipeg this weekend.  The only lineup question mark was Paul Stastny who continues to recover from the friendly fire shot he took in the game against the Islanders on the 6th of November. 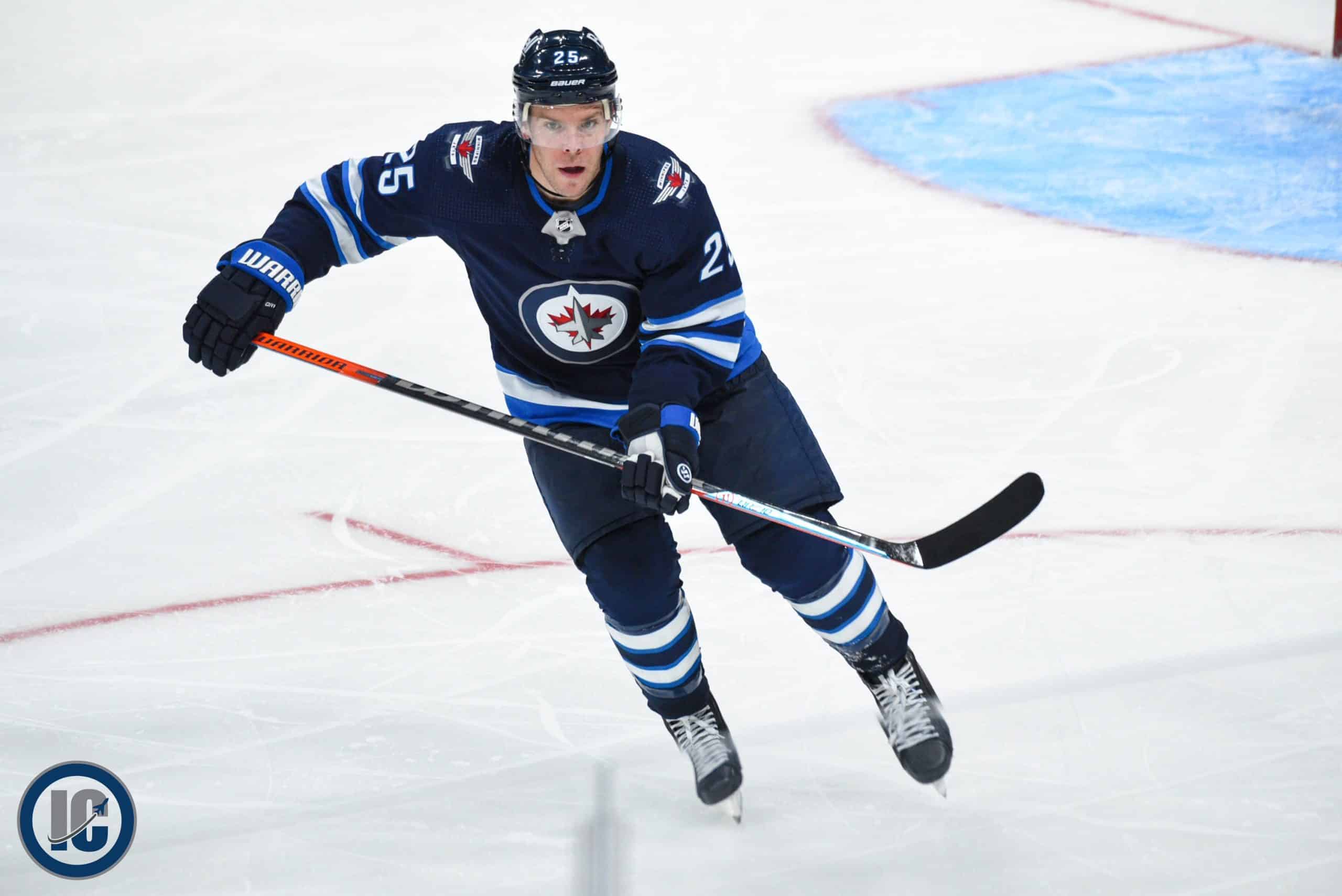 Here is what Ken Wiebe of Sportsnet reported:

“HC Paul Maurice says F Paul Stastny (foot) won’t accompany the team on the two-game road trip but the expectation is that he will skate while they are gone and that he could be an option for Monday’s game.”

Prior to the injury it had been a good start to the season for the veteran forward in his 16th season as a pro as he has contributed four goals and four assists in 11 games for Winnipeg.