Note: The Jets were off on Sunday after they defeated the Predators 6-4 on Saturday night. Today the Jets are expected to practice and then head back to California for a three-game road trip starting with the Ducks tomorrow night in Anaheim. Be sure to check back for the Practice Report and to find out if there is an update on the status of Mark Scheifele.

Note II: The Moose completed the weekend sweep of the Griffins when they won on Sunday afternoon with a 3-2 shootout. It was the first ever AHL game for 2017 6th rounder Arvid Holm who, in addition to picking up his first win in net, also got an assist in the contest as well as getting slightly adventurous during OT. Which led to a humorous comment from assistant coach Eric Dubois post-game.

Global News: Hot start for Dubois a welcome sign for Jets. It has certainly killed a lot of the angst that folks in Jets land were feeling after the first couple of games to start the season.

EliteProspects: Dmitri Rashevsky’s KHL surge was a long time in the making. (Paywall).  That is certainty some elite company he would be keeping if he can maintain his current pace.

Winnipeg Free Press: Jets look for better result this time in California. (Paywall). They will be hoping to flip the script.

Winnipeg Free Press: Jets goalie Comrie expected to get first start on road trip. (Paywall). I’d guess he would get the game in LA and if not then one of the back to backs when they return to Winnipeg.

Winnipeg Sun: Wheeler, Scheifele absences have shown Jets plenty of options when they return. The Jets have also been fortunate that they haven’t had the heaviest of schedules to start the season but at the same time it has been valuable to see what Kyle Connor can do with Pierre-Luc Dubois over the course of the last few games. Has also been beneficial to Kristian Vesalainen.

Sportsnet: Jets get much-needed offensive breakout as team continues to build identity. The Jets got goals from all over the place which means quite a few players are feeling better about their individual games as a result. Ken has more on what this breakout means for Winnipeg. 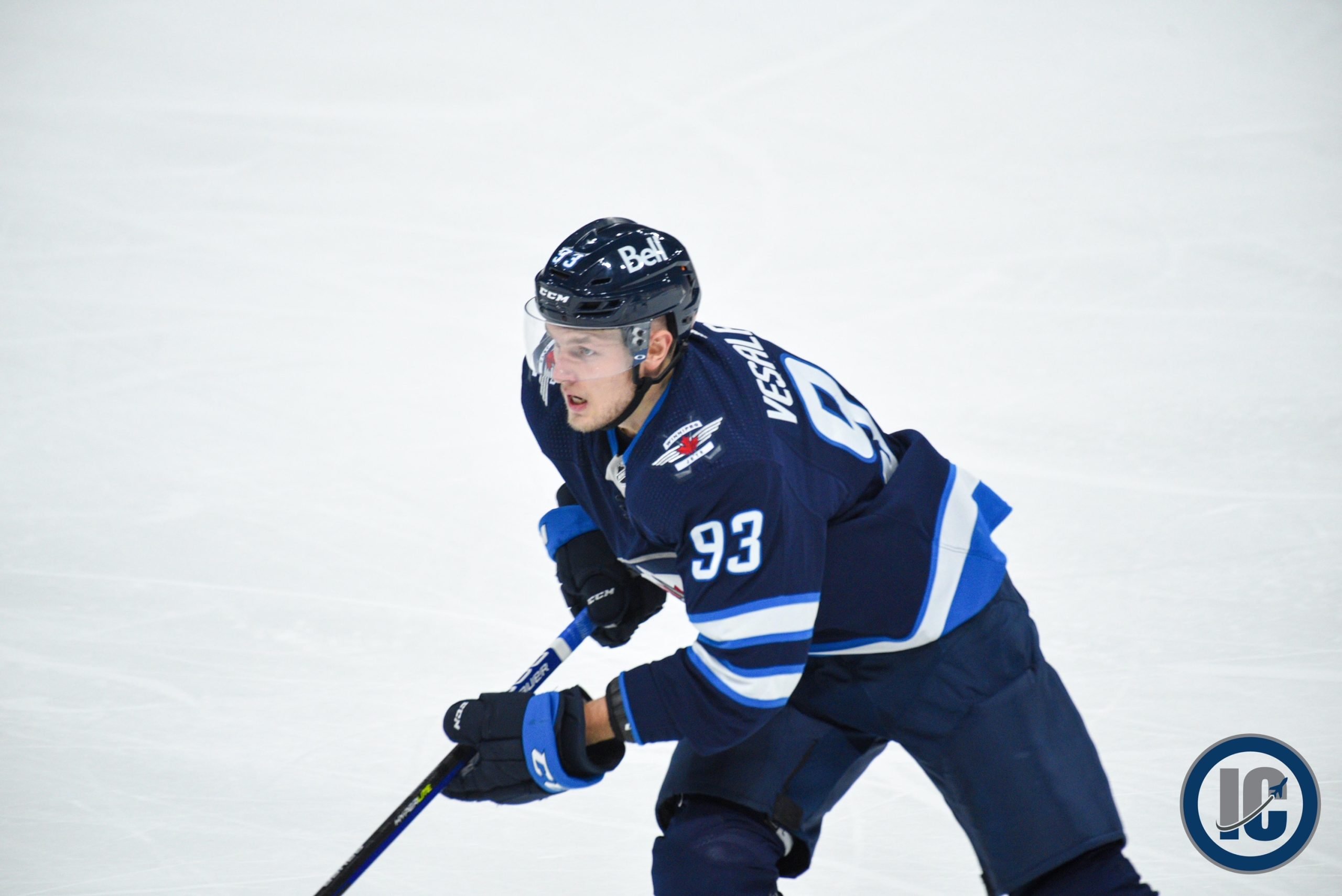 Illegal Curve: Moose win it in a shootout over the Griffins to sweep weekend series. Check out my recap of the game with a look at the lineup, some noteworthy occurrences, post-game (Arvid Holm, Johnny Kovacevic & assistant coach Eric Dubois).

Winnipeg Free Press: Daring Swedish goalie sensational for Moose in win. (Paywall).  Goalies are clearly characters as we learned on and off the ice yesterday at the Moose game. Mike has more on the tender from Ljungby, Sweden.