Note: Today is the one year anniversary of the passing of Jets 1.0 great Dale Hawerchuk. In case you missed it the team announced a number of initiatives to honour his memory.

SI Hockey | The Hockey News: Early Betting Odds for the 2021-22 Vezina Trophy.  The Jets top netminder makes the list which gives a ‘case for’ and a ‘case against’ for each tender on the list. 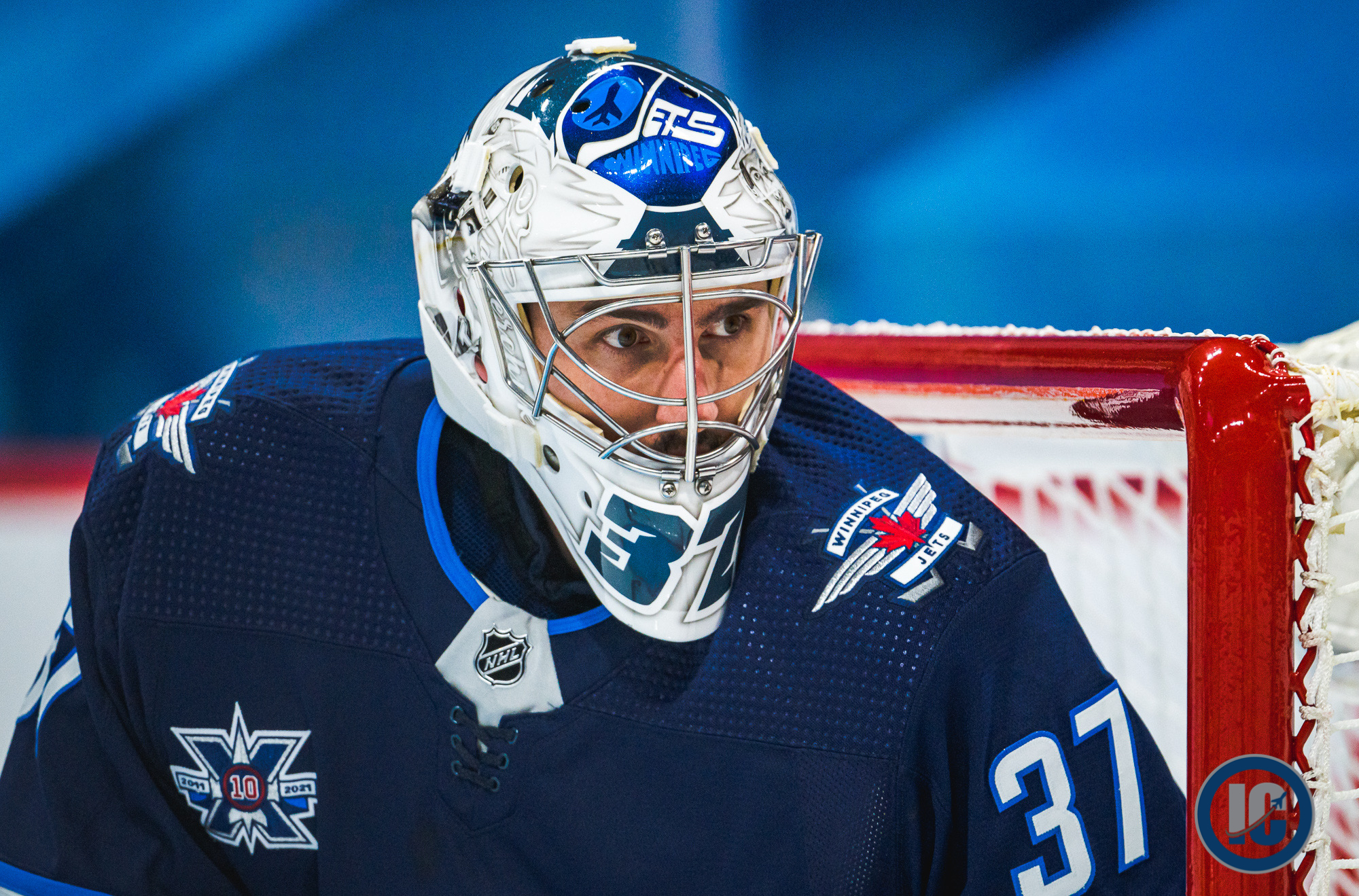 Minnesota Hockey:  Offseason Antics with Nate Schmidt. Check out this Q & A with a player I’d expect to be a fan favourite rather quickly.