Another set of additions for the AHL club.

Some more signing news by the Jets AHL affiliate on Tuesday.  They added four new faces to the roster as per the release from the team:

Folks around here will likely be most familiar with Stewart as he is a Manitoban from Portage-la Prairie. 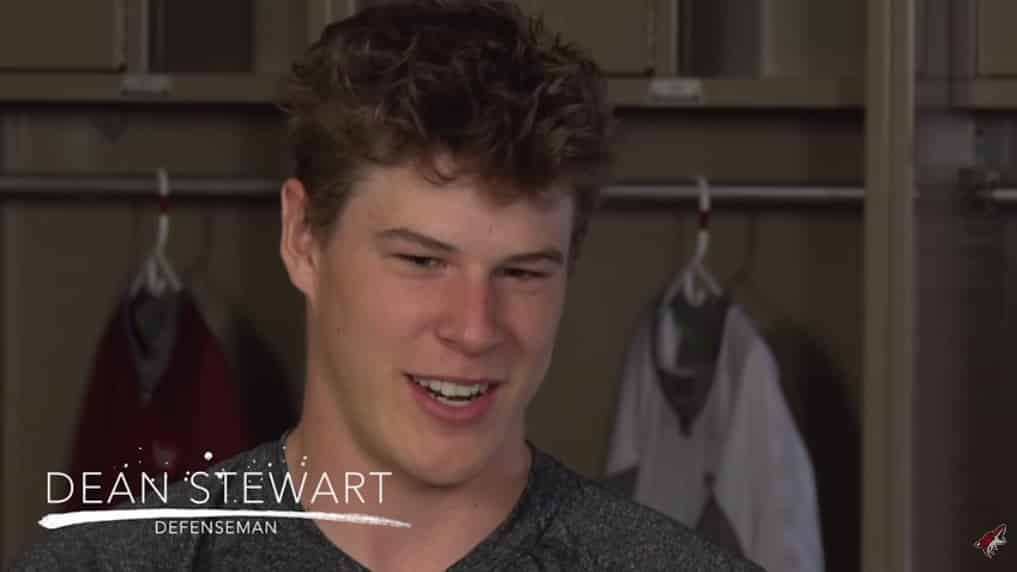 You can read more about the four here.