He’s a big part of the Moose backend with a solid shot to eventually becoming a piece for the Jets on the right-side, today the folks at CapFriendly announced that the Jets had come to terms with 2017 3rd rounder Johnny Kovacevic on a one-year, two-way deal worth 750 in NHL and 90K in AHL. 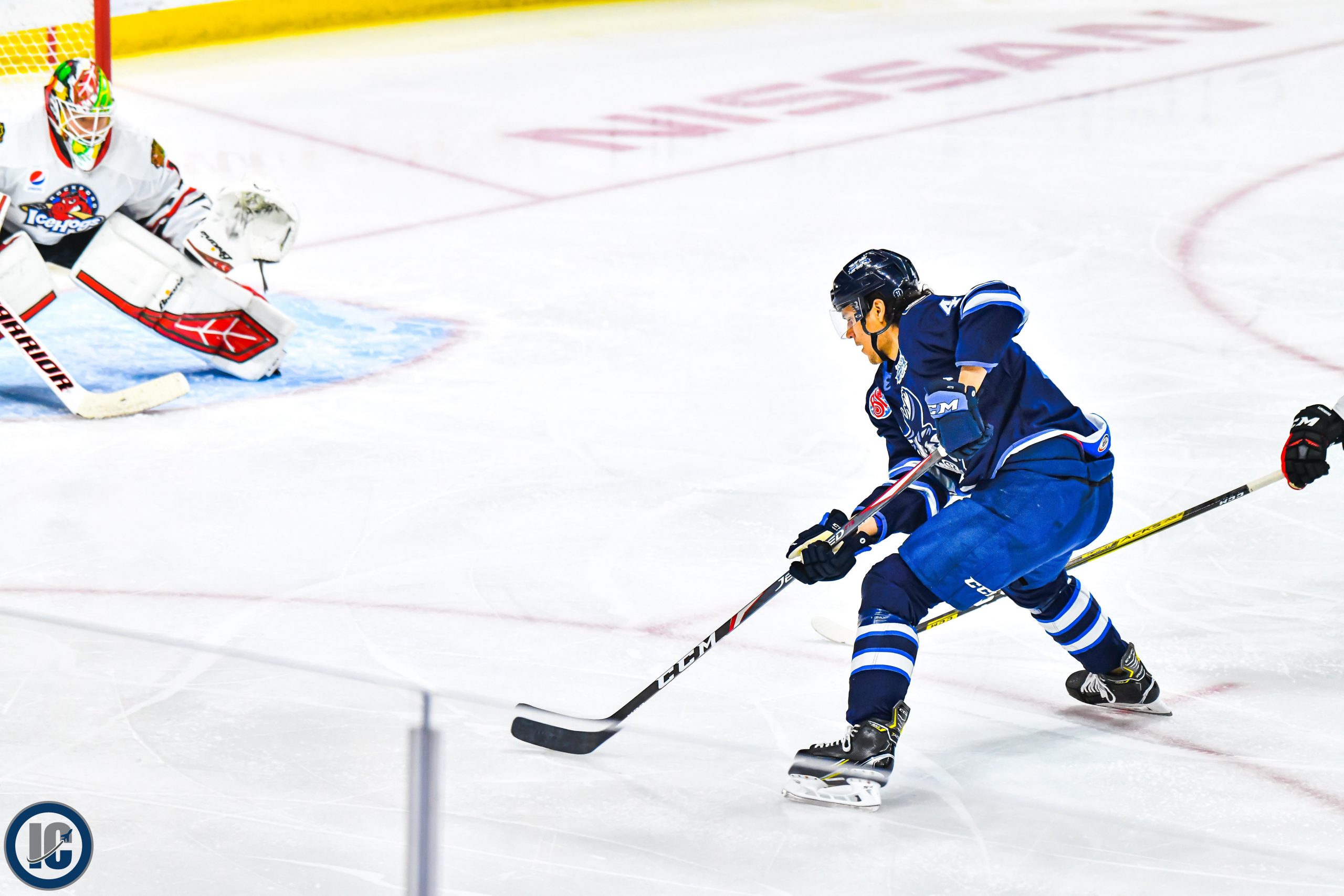 The 6’5 blueliner was an instrumental part of the top pairing for the Moose last season alongside first-year pro (and fellow 2017 draft classman) Dylan Samberg.  The twin towers worked extremely well together and Kovacevic was a big part of why the backend for Manitoba was so solid. In one contest last season the Moose started the game with five defenceman (including a forward playing D in just his third ever AHL game) which resulted in the second-year pro playing 38 minutes in a Manitoba win.

He took big strides (no pun intended) and could earn himself a good shot with the Jets.