The Jets had exclusive rights until August 15th to sign the defenceman.

Back at the NHL Draft in Chicago in the 7th and final round the Jets selected 6’5″ Croix Evingson from Anchorage, Alaska who was set to attend UMass-Lowell. 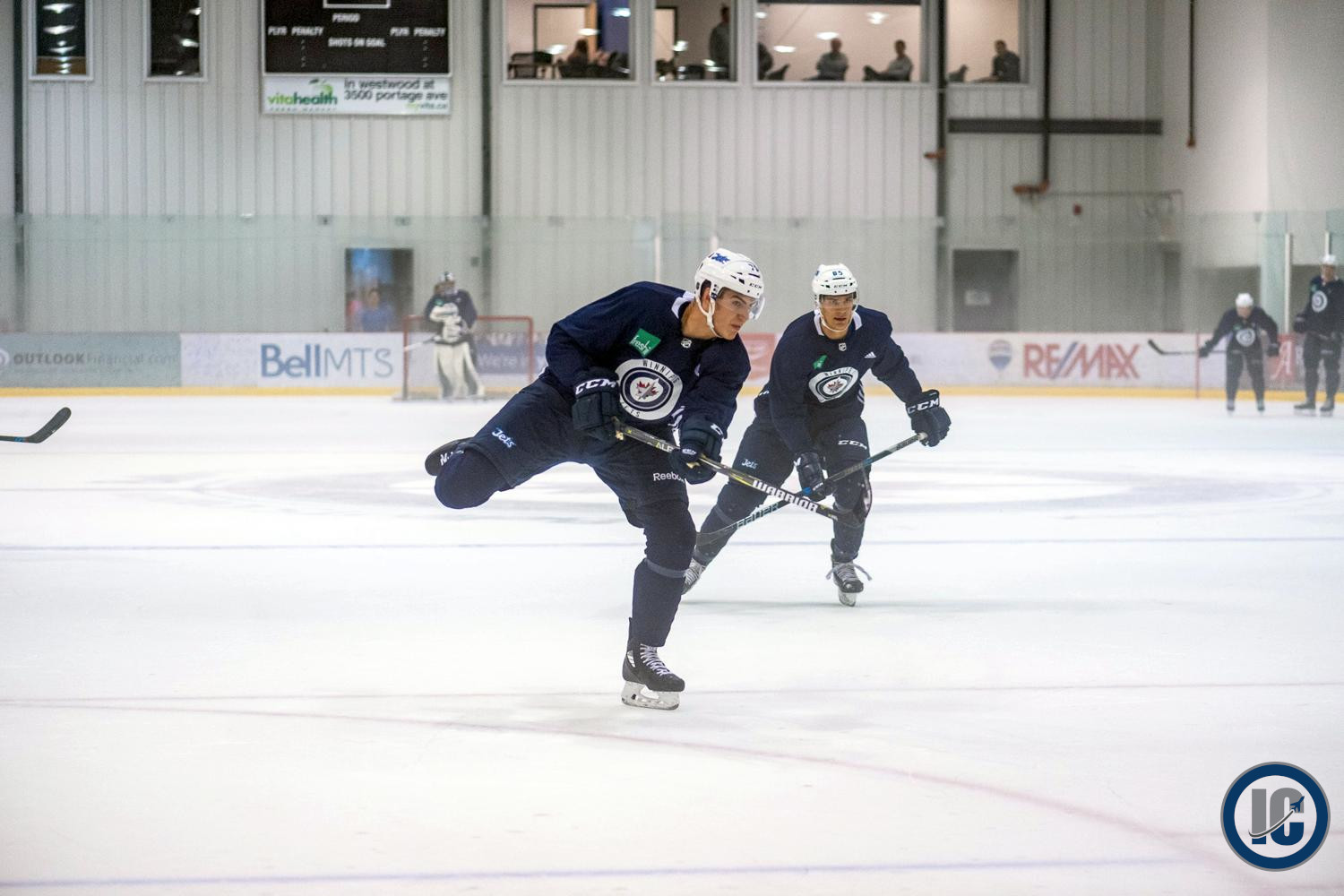 The Jets prospect would spend the next two years at the campus located in Lowell, Massachusetts before sitting out his junior season to transfer to Niagara University for the 2020-21 season. When his college season ended with the Purple Eagles he signed with the Jets ECHL affiliate in Jacksonville where he would play seven games.

According to the folks at CapFriendly the Jets had until August 15th to retain their exclusive signing rights to him but that time has expired without a new contract being tendered. That isn’t to say that he couldn’t still be signed by the organization but the 23 year old can now sign with any team.