Note II:  While the focus this week is looking backwards we did take a quick peak ahead to the NHL Draft where the Jets will have the 18th overall selection (although for round 1 it will actually be pick number 17).

TSN: Maurice maintains belief in Jets’ core. Not a huge surprise that he didn’t say “I don’t and think everyone needs to be traded”. The coaching staff has a lot of work to do this summer.

Winnipeg Sun: Veteran Stastny has ‘nothing but good things’ to say about Jets, but in no rush to figure out next contract. In addition to writing about Stastny, Ted touched on Ehlers health, players saying goodbye to teammates who may not be back next season and Hellebucyk’s heavy workload. 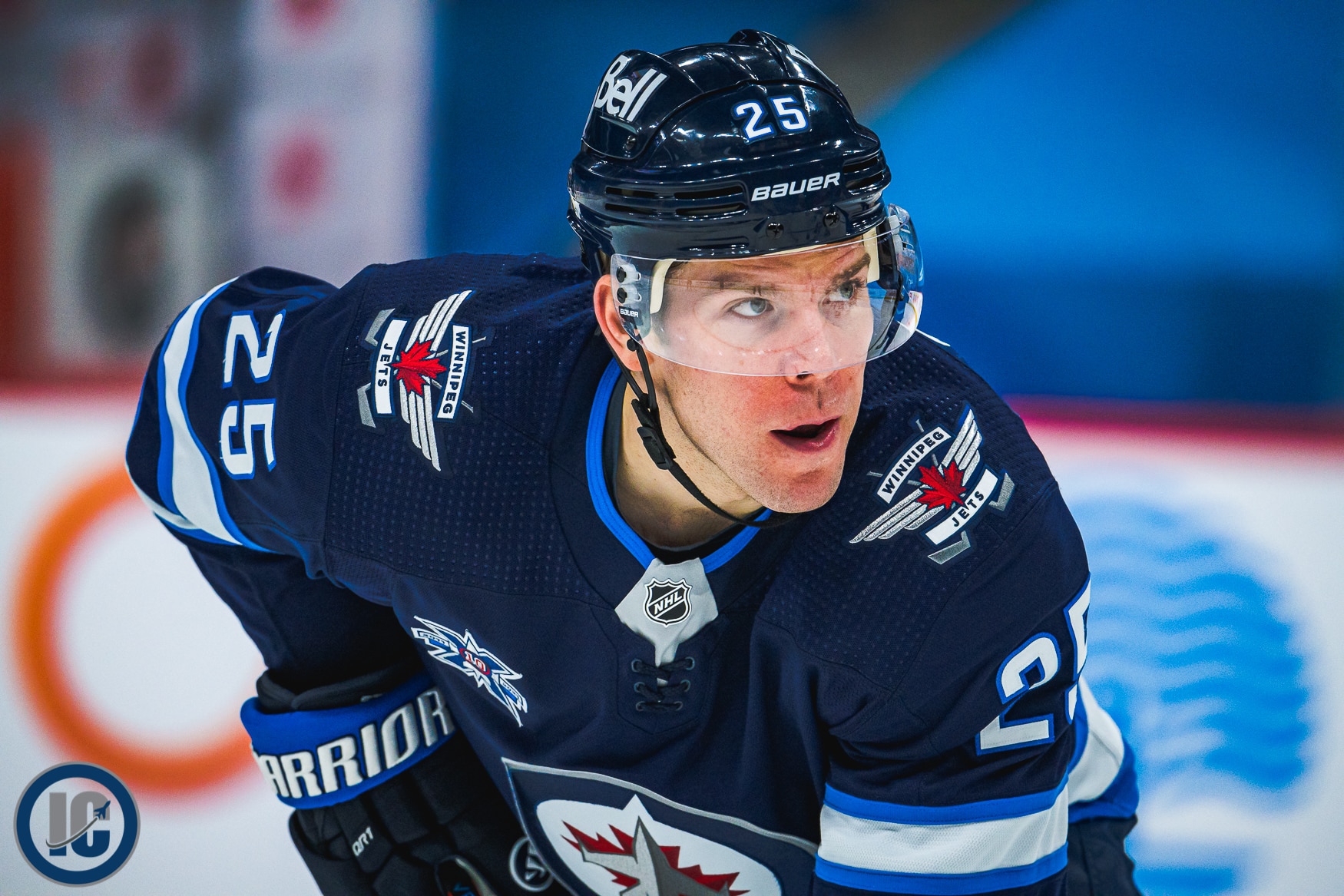 CTV News Montreal: Habs owner sends Jets fan new jersey after alleged attack in Montreal after Game 4. Such a brutal story but a positive ending at least with a classy move by the owner of the Habs.

Global News: 5 off-season questions for Jets to answer.  Where exactly do the Jets go next?  Ken attempts to look at the five pressing questions for this franchise including: 1) How can the Jets take that next step? 2) Who gets exposed in the Seattle Kraken expansion draft? 3) What do the RFA deals look like? 4) Where does Pierre-Luc Dubois fit in? 5) Will Paul Stastny return?

Winnipeg Sun: Wrapping up the Winnipeg Jets’ 2021 season.  Sun sports editor Ted Wyman and hockey writer Scott Billeck discuss where the Winnipeg Jets should go from here after getting swept out of the Stanley Cup Playoffs by the Montreal Canadiens.

Winnipeg Sun: Jets prospect Perfetti relishes experience of playing in world championship, winning gold medal.  In a year that was so unfortunate one of the positives will be the benefit Perfetti had going from the World Juniors to the AHL and ending it with the World Championship.

Sportsnet: Jets’ Perfetti emerges from whirlwind season more confident in his game. Given where his game went in the AHL playing against men from the start of the season to when he left for the World Championship it is easy to understand why he gained that confidence.

Illegal Curve: Cole Perfetti reflects on World Championship gold & first season pro. He reflected on his time with Team Canada, what he gained in his unexpected first year as a pro, his year overall and a lot more.