Note: The Jets hit the ice on Monday for their final day of practice without a second round opponent although that became much clearer when the Habs defeated the Leafs 3-1 last night in game 7 to advance to the 2nd round. This means that game 1 between the Canadiens and Jets of their second round series will start in Winnipeg on Wednesday, June 2nd.  Today will be a practice day at 11 AM so stay tuned for our Practice Report.

Note II: There was some signing news on Monday as the Jets agreed to terms with Jeff Malott on a one-year, two-way deal.  After spending four years at Cornell the first-year pro had an excellent season with the Moose leading the team in goals (14) which also tied him for 2nd in the AHL in rookie goal scoring.

Note III: Speaking of signings the Jets have one player on the ‘must sign by June 1st‘ deadline (4 PM CT) to maintain ‘exclusive signing rights’ as per CapFriendly.  That would be 2017 4th rounder Santeri Virtanen who had a solid season in the Finnish Liiga.

The Hockey News/SI: Juggernaut Jets? Winnipeg could follow Kings’ 2012 Cup run. Interesting parallels between these two squads that will have locals hoping that it ends up being 100% accurate.

Sportsnet: Preview of Jets and Canadiens series. Includes a look at the stats, how both teams got to the 2nd round and each team’s X-factor.

The Athletic Winnipeg: Five lessons for Winnipeg from Montreal’s Game 7 win in Toronto. (Paywall). Murat’s list includes: 1) Carey Price is still capable of greatness. 2) Montreal is a hard-match team, even on the road. 3) Shea Weber can still do Shea Weber things. 4) Old friends Ben and Joel will have plenty to say. 5) There has to be an emotional hangover … Doesn’t there?

Winnipeg Sun: Jets will face Canadiens in second round of NHL playoffs, starting at home. First ever playoff series between Winnipeg and Montreal NHL franchises. 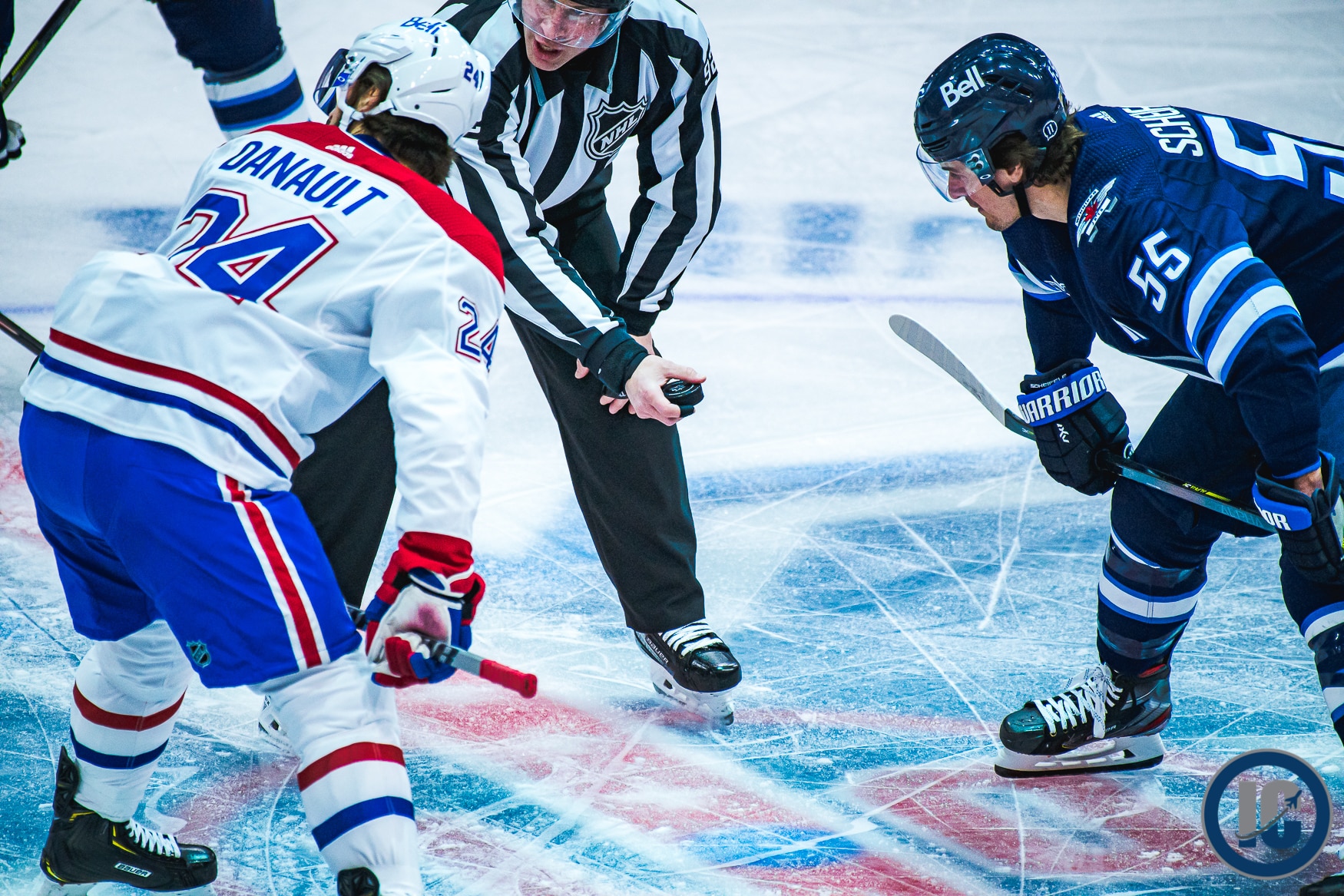 Winnipeg Sun: Jets didn’t handle breaks very well this season, and this one’s way longer. Rest vs Rust is going to be tested in this Jets and Habs series given the circumstances.

Winnipeg Free Press: A North Division final that nobody saw coming starts Wednesday in Winnipeg. (Paywall).  How many people picked a Jets and Habs final for the North Division?

Winnipeg Free Press: Jets seek to put select fans in stands for next round. (Paywall).  You wanna incentivize folks into getting vaccinated then make attendance at a Jets game a possibility.  Mike has more on the plans going on behind the scenes.

Sportsnet: Canadiens stamp improbable series comeback with dominant Game 7 win over Leafs. If you are curious about last night’s contest check out this recap.

Sportsnet: 31 Thoughts. Number 15 touches on the Jets and how the Oilers scored on Hellebuyck in the regular season.

CBC: ‘This is Winnipeg’s team’: General manager reflects on 10 years since Jets’ return. Hard to believe a decade has already passed.

Global News: Jets will look to reverse history in Round Two. For whatever it is worth the reality I think we’ve learned from this season is that it is unique from anything we’ve seen previously and likely more difficult to use the past as a guide for the future.

Sportsnet: How Canadiens must prepare for second round battle with Jets. Sportsnet’s Kyle Bukauskas and Chris Johnston discuss the Montreal Canadien’s defeat over the Toronto Maple Leafs and what they can expect heading into the second round against the Winnipeg Jets.

TSN: Rest gives Jets the edge, but I’m not counting out the Canadiens. The Canadiens’ reward for completing a draining comeback series win over the Maple Leafs is a date in the next round against the well-rested Jets. Craig Button discusses the upcoming series between Montreal and Winnipeg and which team could have the early edge.

TSN: Lu on another pivotal Price performance, role special teams played in series for Habs. Carey Price once again stood tall when the Canadiens needed him the most as he finished with 29 saves in Montreal’s Game 7 win. TSN Canadiens reporter John Lu summarized Price’s effort and discusses the importance of the Habs’ power play in turning the series around against the Maple Leafs.