Winnipeg Jets agree to terms with Jeff Malott on a one-year, two-way deal

The rookie gets a one-year deal with the Jets.

Jets added a new face to the stable today agreeing to a one-year, two-way deal with forward Jeff Malott worth $780,000.00 in the NHL. 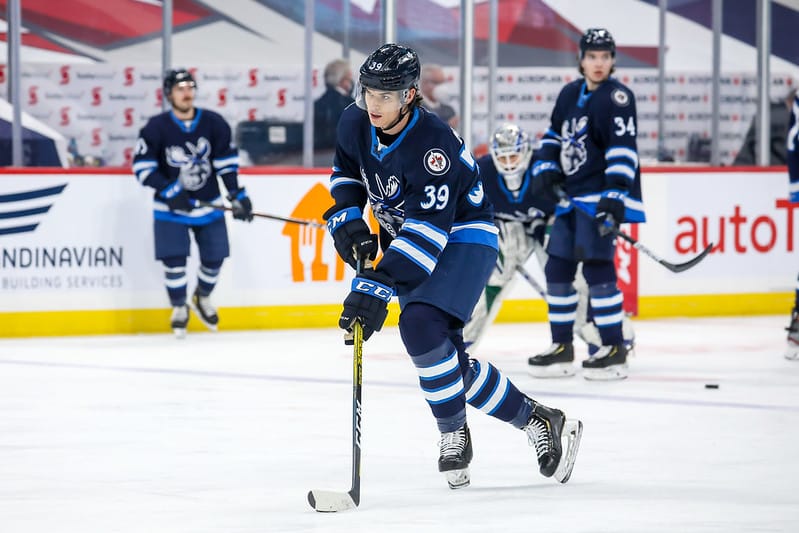 The 6’3 forward from Burlington, Ontario is coming off his first year as a pro which he played with the Manitoba Moose after spending four years in the NCAA with Cornell University. He scored 14 goals (tied for second in the AHL for rookies) and also led Manitoba in goals scored.

We spoke to him as part of our end of season Moose roundtable which you can watch/listen to here.