After a day off on Sunday the Jets are back on the ice today.

The Jets were off on Sunday after three straight days of practice and while they may have been hoping to know who their second round opponent will be they will not know that information until later tonight when the Habs and Leafs do battle in game 7 of their series in Toronto.  If the Leafs win then the Jets will play game 1 on Wednesday in Ontario and if the Habs win then Montreal will fly to Winnipeg for game 1 on Wednesday. 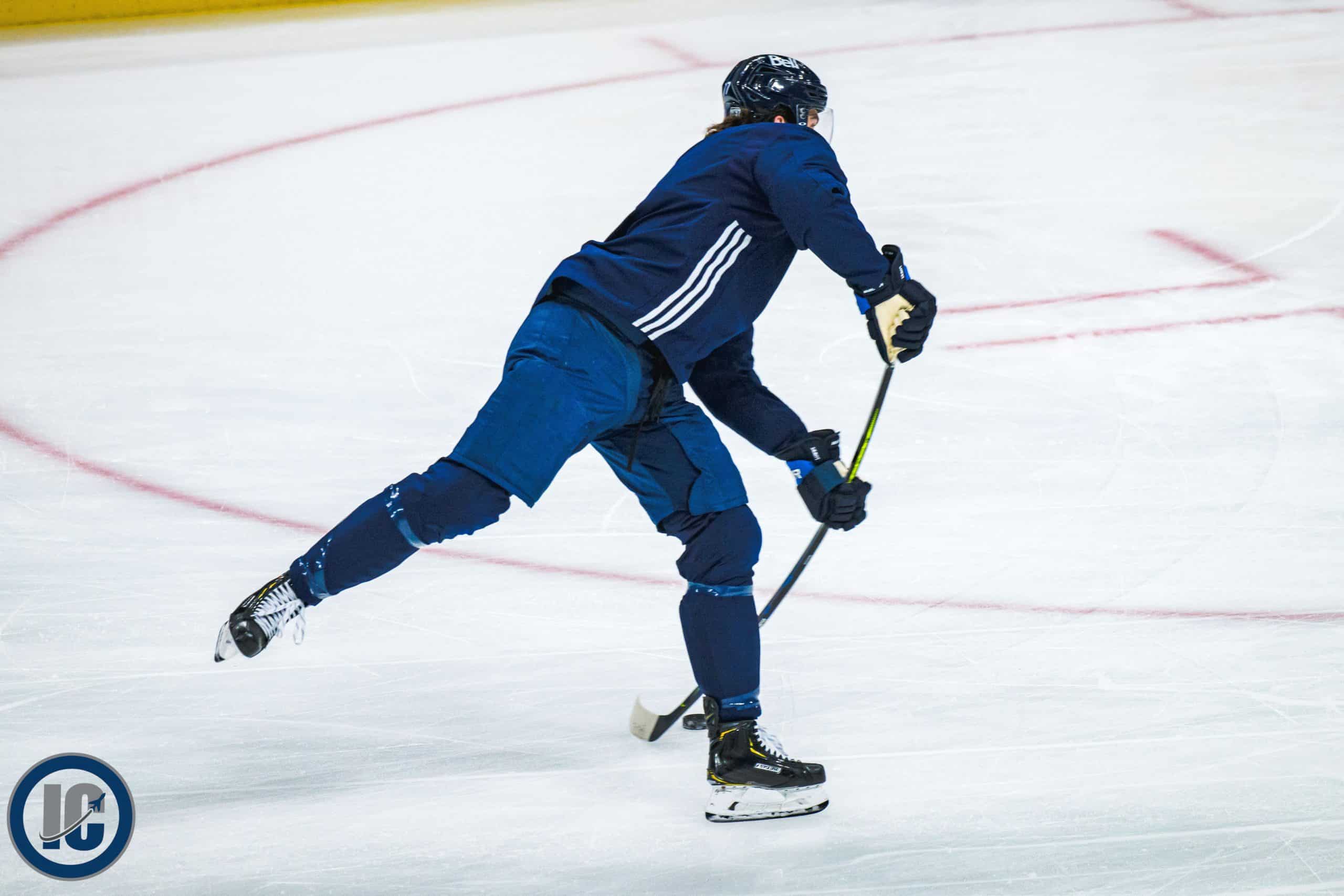 As per Ken Wiebe of Sportsnet all are present and accounted for this morning and the lines and Dpairs remain the same.

1) Does the Leafs/Habs game 7 change his preparation?
2) Is there anything from the 2009 series that he can draw from?
3) Is there anything different he is trying to offset the long wait between games?
4) What’s benefit of goalie having been to a conference final?
5) What stood out to him most of Hellebuyck’s play in the 1st round?
6) Did the anthem signing in Montreal for game 6 impact him?
7) Reflecting on the Thrashers purchase by True North 10 years ago today.

By later this evening the Jets will know their next round opponent. Be sure to keep it locked to illegalcurve.com for the AM Papers which go live at 7 AM CT.