Note:  The Jets, including 2020 1st rounder Cole Perfetti via the taxi squad, were back on the ice on Thursday as they practiced in advance of their game tomorrow night against the Canucks. Today they are scheduled for another day of practice and we’ll have it all covered in our Practice Report.

Note II:  The Moose got a boost of eight faces ahead of their third day of training camp on Thursday. We also learned in the early evening that the All-Canadian also got a boost in the form of a fifth team as the Stockton Heat will head north for this season to play in Calgary.  Day four of camp resumes out at the IcePlex today.

Winnipeg Sun:  Jets’ Perreault ignores critics, shoots for next contract.  The last few games he has looked like a player re-born and given his occasional hairstyle of choice perhaps that is fitting. 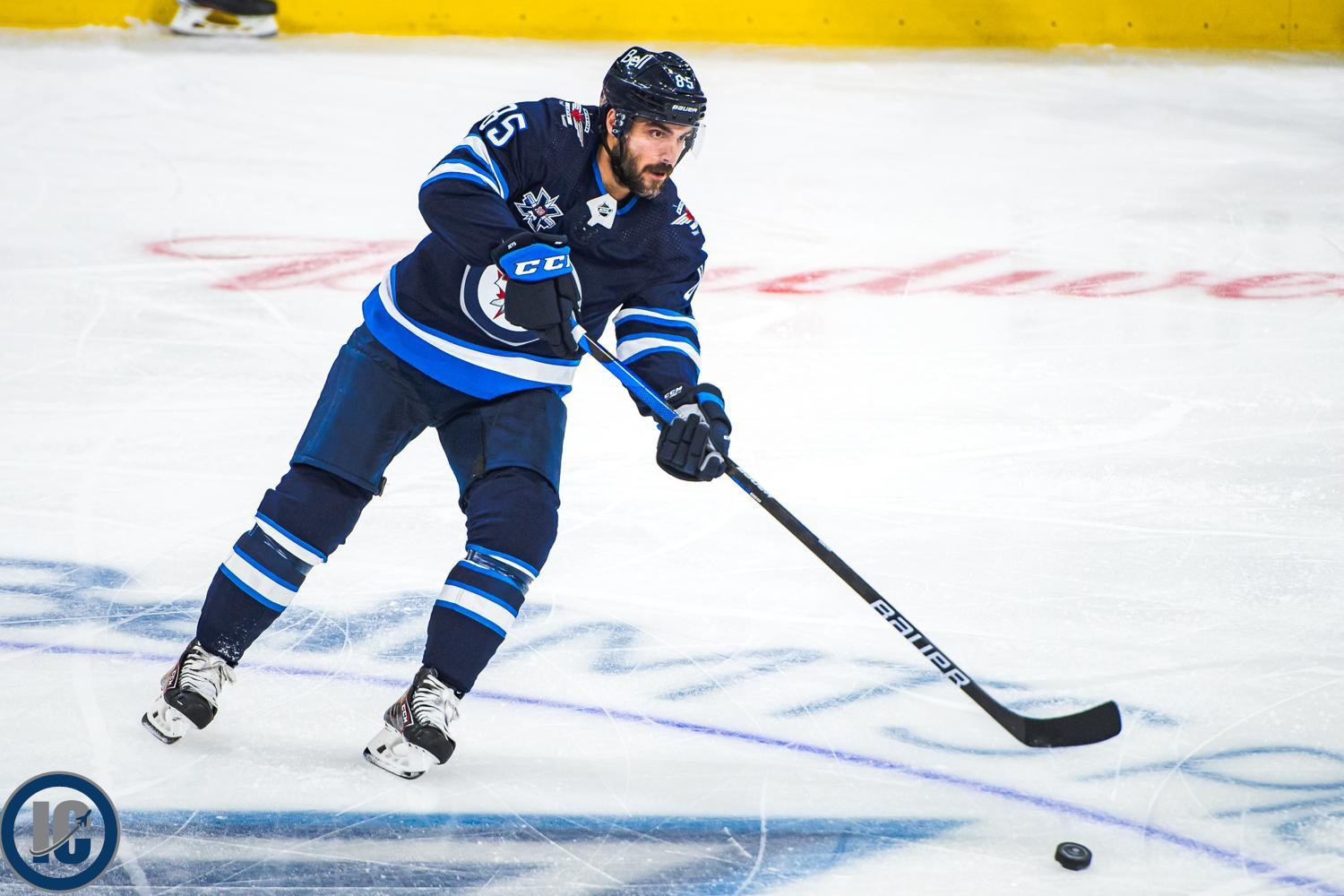 Winnipeg Free Press: Jets maximizing minimal practices. (Paywall).  With the condensed schedule things are required adjusting including something as mundane as practice.

The Athletic Winnipeg: Limited minutes, big-time production: Nik Ehlers has emerged as the Jets’ top skater despite a secondary role. (Paywall).  As I tweeted during the Oilers game when Ehlers was creating time and space for himself and his teammates for the umpteenth time “I already thought his contract was a steal by the Jets but his play this year is making it look like grand theft in the first degree.” Murat with a look at the impact of number 27.

NBC Sports: How will Dubois, Laine do with Jets, Blue Jackets after blockbuster?  Liam McHugh, Keith Jones and Patrick Sharp discuss the Pierre-Luc Dubois for Patrik Laine and Jack Roslovic deal and how each player will fare with their new clubs, including if Dubois can reach “superstar” status in Winnipeg and if Laine will mesh well with John Tortorella and Columbus.

TSN 1290 Winnipeg: Former Winnipeg Jets forward Chris Thorburn. He joined the guys to discuss Bell Lets Talk day, his time with the Jets and what he is up to now.