Boston Hockey Now: Bruins can redeem offseason with Patrik Laine trade.  You can probably expect to see these types of articles appearing all across the league after Patrik Laine’s agents dropped that bomb with LeBrun last week.  But what caught my eye in this article was a point I was making on Saturday’s Illegal Curve Hockey Show (listen in Part 1 below).  Murphy wrote “Given the fact that the Laine camp has now taken away Cheveldayoff’s leverage by pushing for a trade” which was my sentiment and what still confuses me about their play.  All it does is weaken the Jets ability to trade their client (in my opinion).  The only way their actions make sense is if they relayed the same thing in private and I didn’t feel the Jets were motivated to make a move (especially in light of the Stastny acquisition). 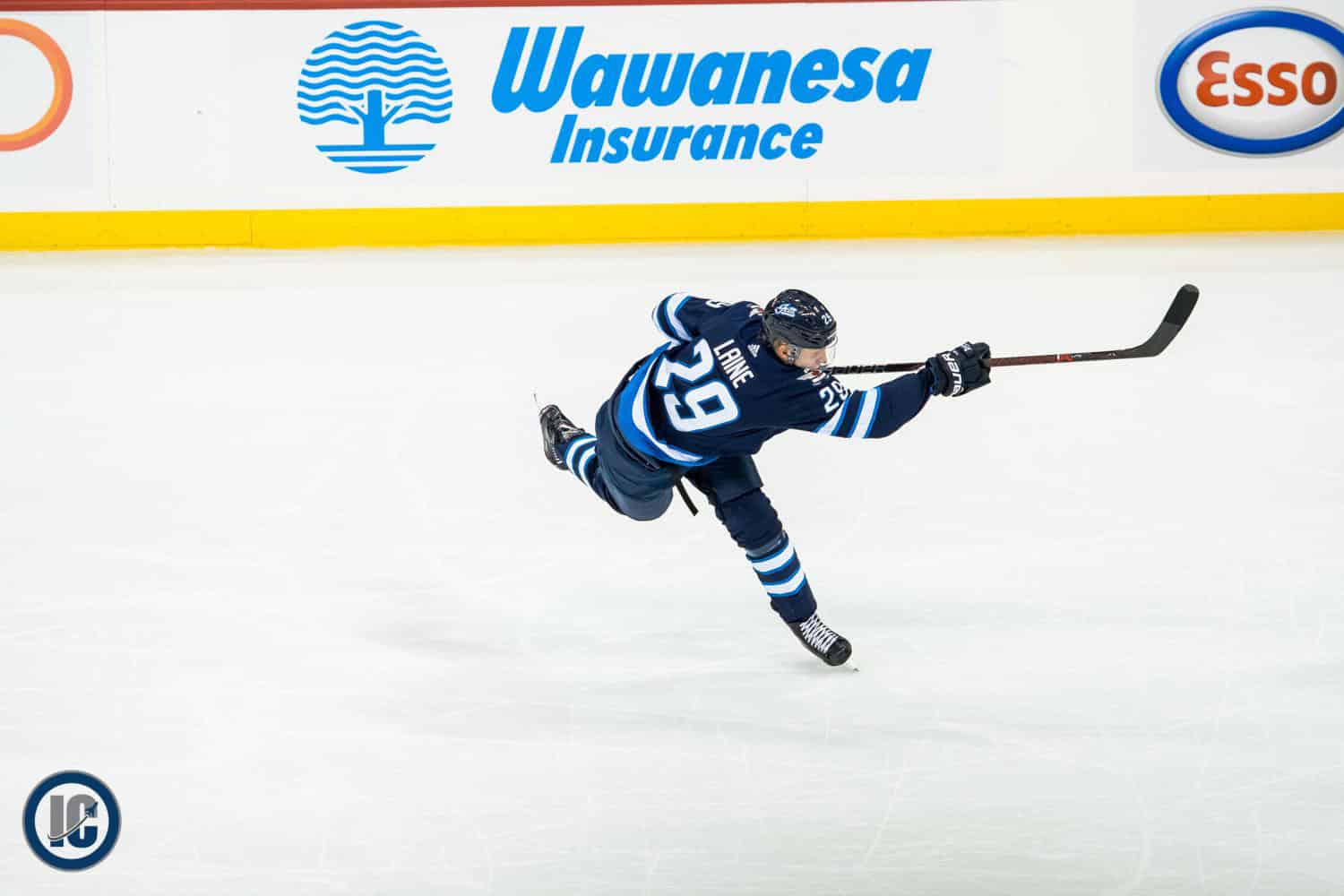 TSN 1050 Toronto: Dreger on Thornton signing with Maple Leafs, Laine trade rumours and more.  TSN hockey insider Darren Dreger joined Michael Landsberg and Carlo Coliacovo on TSN 1050 to discuss the Maple Leafs’ signing of Joe Thornton, what impact it will have on the rest of the roster and more. (Jets talk starts at 16:50 regarding Laine’s agents comments. For those unable to listen I’ve transcribed the comments here).