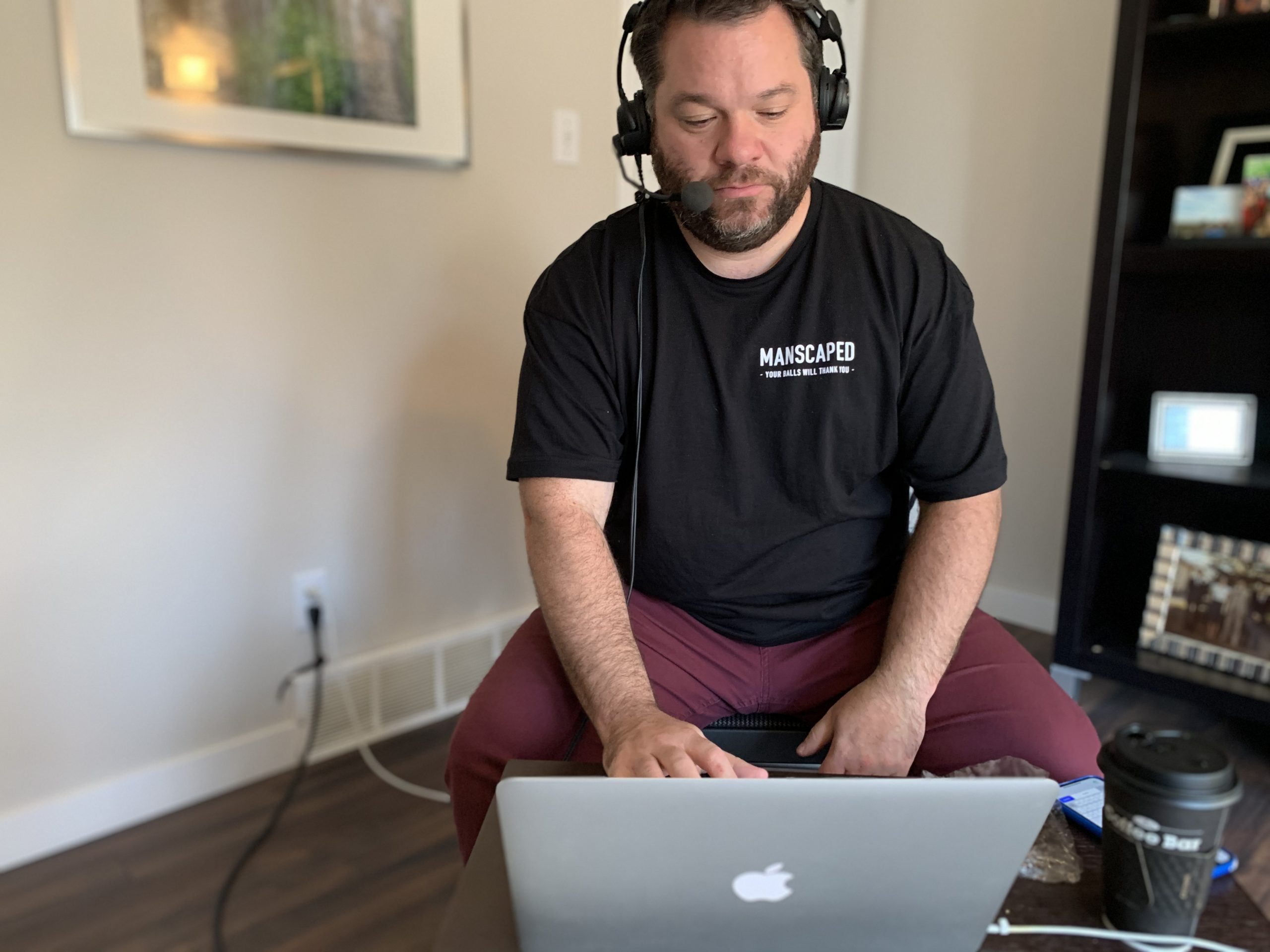 Podcast Sponsor:  Manscaped.  Go to manscaped.com and get 20% off and free shipping with the promo code ILLCURVE.