Winnipeg Sun: Savard’s time in Winnipeg, friendship with Hawerchuk, among highlights of biography. Ted caught up with the Hall of Fame defenceman who won eight Stanley Cups with the Montreal Canadiens and finished his career with the Winnipeg Jets.

Winnipeg Free Press:  Stastny a big addition, Forbort not so much.  (Paywall).  Andrew Berkshire presents the advanced statistics for both Paul Stastny and Derek Forbort and they are not as kind to Forbort as they are to Stastny. 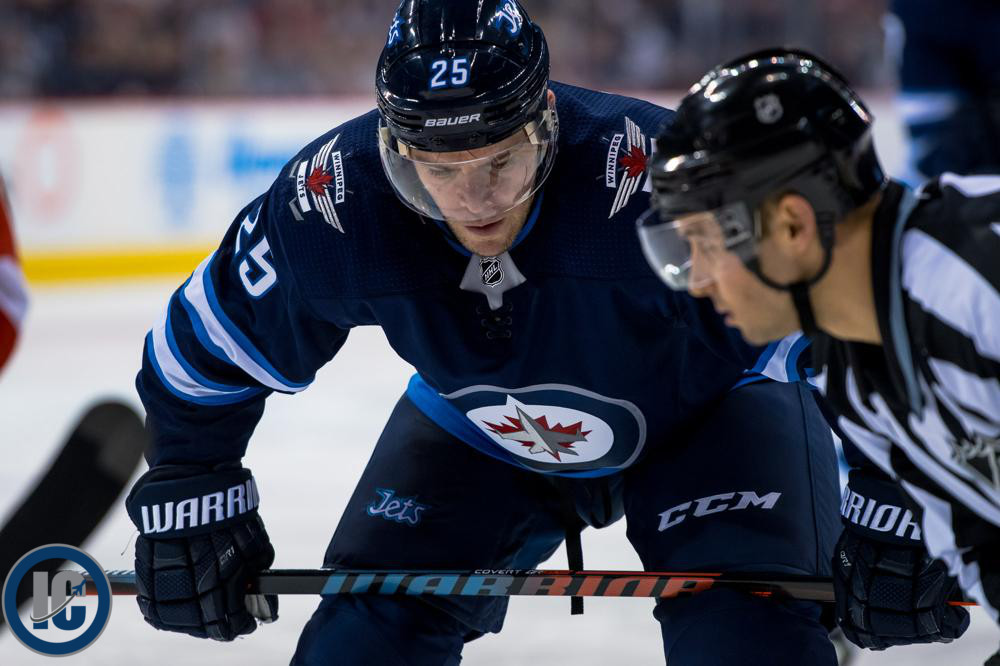 Seattle Thunderbirds: Tyrel Bauer interview. This was from ten days ago when Jets 2020 7th rounder Tyrel Bauer joined Ian Henry, Director, Media Relations, Communications & Digital Media, to talk about the Draft experience and what is next for him.