The hockey insider shares his thoughts on the Laine situation.

This morning TSN hockey insider Darren Dreger was on the TSN Toronto 1050 show First Up with Landsberg and Colaiacovo.  Towards the end of the interview he was asked about the comments his colleague Pierre LeBrun reported were made by Patrik Laine’s agents last week on Insider Trading.  This is, in part, what LeBrun reported:

“…his agents also made clear that it’s fair to say that given that Laine knows his name has been in trade discussions as we’ve talked about here, and given that his usage in the lineup the last couple of years has been a constant topic of conversation, the fact that he doesn’t get consistent first-line minutes, his agents Mike Liut and Andy Scott do confirm that it probably would be mutually beneficial to both the player and to the team if Patrik Laine is traded and that there is clear communication between them and Kevin Cheveldayoff….”

Which of course set Jets twitter on fire since last Thursday. 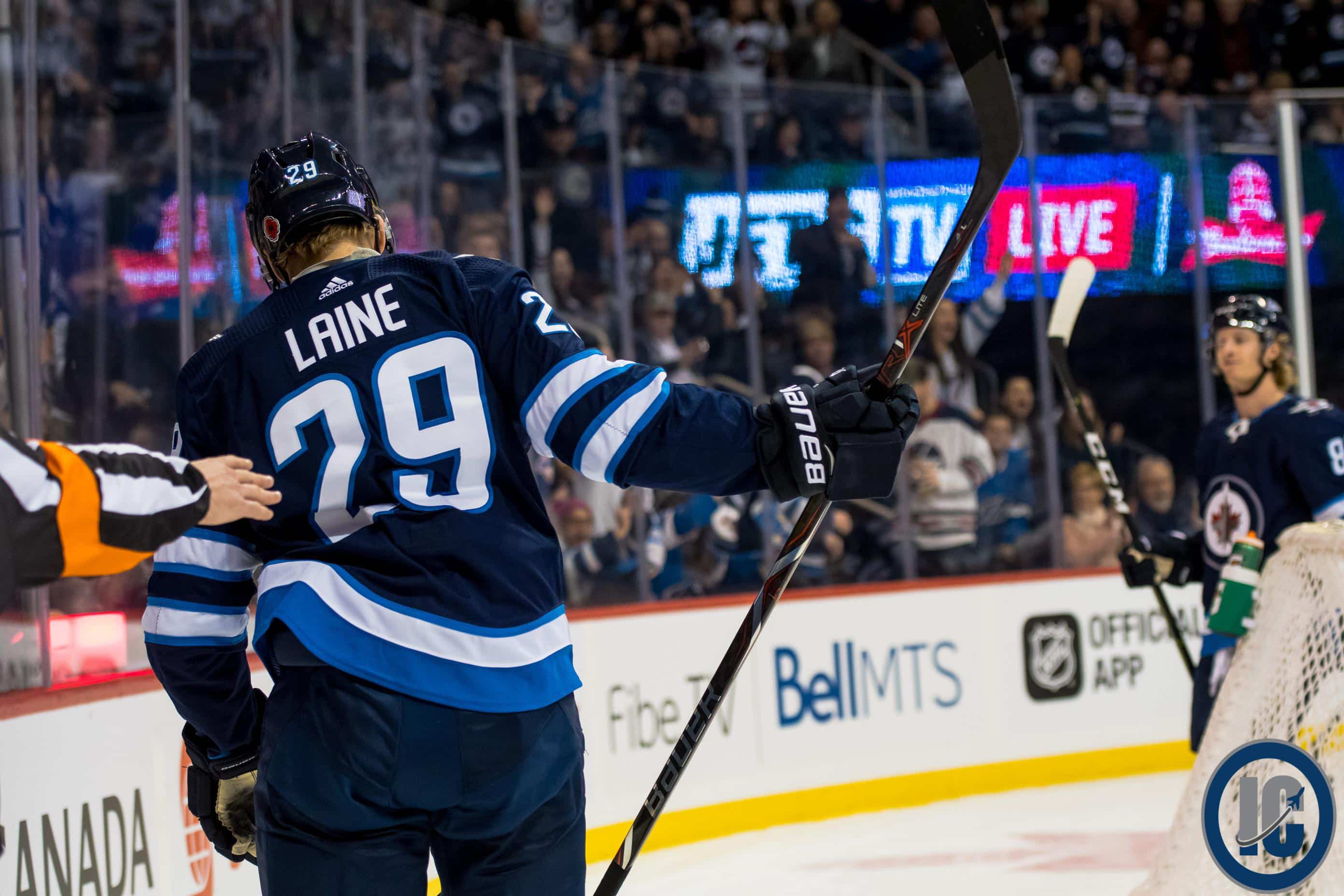 And which brings us to this morning’s interview with Darren Dreger when he was asked for an update on the Patrik Laine situation.  Here is what he had to say:

“Pierre LeBrun actually lobbed this one out on Thursday as part of Insider Trading and it wasn’t meant to be explosive nor was the input from Mike Liut or Andy Scott the player agents involved here. But I think we can all understand why the agents would want to have communication with the Winnipeg Jets amid all the speculation over the past number of weeks with Laine’s name in the crosshairs. The acknowledgement was simply that they wanted to be part of the process and that’s the process of trade. So there’s nothing inflammatory there, it’s just fresh information Carlo, and I think that’s why it kinda took on more of a life of it’s own on the weekend. I think when you get through all the arb cases and what not, then teams will circle back. But Cheveldayoff is in a good and bad situation there. This isn’t a disgruntled player or a team unhappy with a star player. This is just embracing reality here. Is Winnipeg going to feel comfortable paying Patrik Laine 8.5 or 9+ on the wing after next season? That’s probably going to be what he’s going to command. That’s probably what he’s going to get and they have other needs. They’re still looking for that left side D, they’d like to get a top pairing guy or a top four for sure. So how do you acquire those pieces? It’s not that easy in free agency. So initially that was why Laine’s name was out there. Roslovic’s name has been out there. Sami Niku’s name has been out there. So we’ll see if it does heat up but Pierre’s Report on Thursday certainly kinda got the juices flowing again.”

I am not certain how LeBrun’s report would not have been seen as anything other than “explosive” given the Laine talk had calmed down (publicly at least) following the Stastny acquisition. As well I don’t think anyone would question Laine’s agents communicating with the Jets. What folks are questioning is the need to do so through Pierre LeBrun and the nature of the comments attributed to the agents. I suspect Liut and Scott have Cheveldayoff’s phone number and could have done so directly if needed.