The Jets attended to some housekeeping today following the optional practice at Bell MTS Place as they get set for seven games in Winnipeg starting tomorrow night against the Senators. 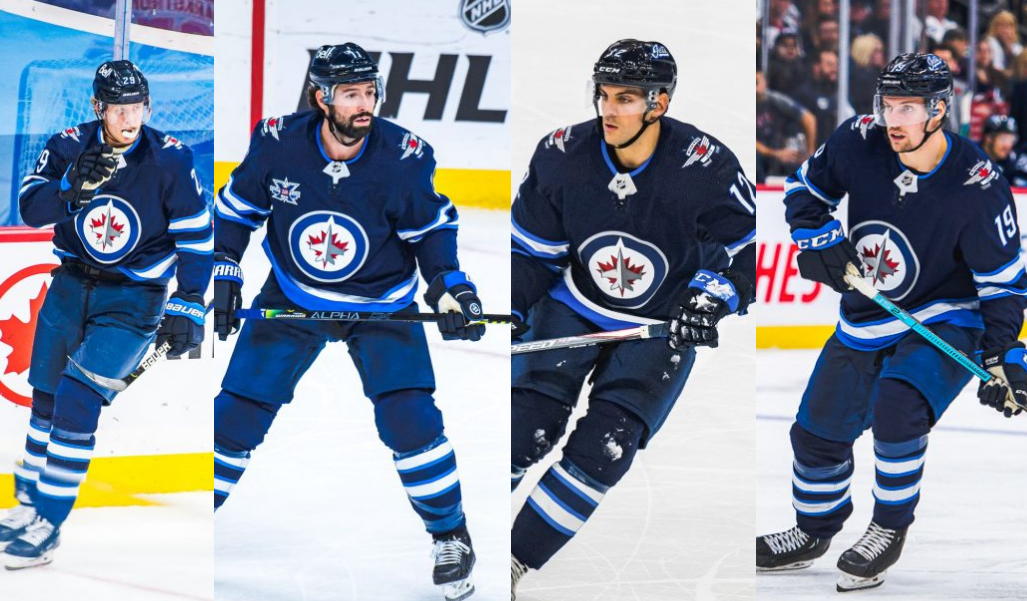 Winnipeg placed Patrik Laine and Nate Thompson on IR. They have added Dylan DeMelo to the active roster and reassigned David Gustafsson from the Moose to the taxi squad.

Laine is still dealing with an upper-body injury and this move doesn’t change his day-to-day status as it is retroactive to last week.  Just provides some flexibility for Winnipeg.  Maurice indicated he doesn’t anticipate Laine will be a player tomorrow night.

Thompson didn’t return after the 1st period of last night’s game and was listed as day-to-day by coach Maurice.

DeMelo and his wife had a child so he didn’t make the road trip. He will make his season debut tomorrow.

Gustafsson has been practicing with Moose players at the IcePlex.

Winnipeg Jets Practice Report
Dreger Report: Columbus closing in on a Pierre Luc Dubois trade (says Jets are one team in the mix)