Dreger Report: Columbus closing in on a Pierre Luc Dubois trade (says Jets are one team in the mix)

The situation in Columbus could be resolved soon and perhaps the local NHL club might be involved.

Just when you’re settling in for a quiet Friday night Darren Dreger of TSN drops a bomb. He sent this tweet out about the situation in Columbus:

My sense from canvassing sources tonight, Columbus is closing in on a trade involving Pierre Luc Dubois. It’s a complicated process that could be resolved as early as tomorrow. Teams have been told they’re out. Hard to say who’s in, but it’s believed Winnipeg is among them.

Obviously nothing else in terms of what the Jets would have to send back. Jets fans are hoping it wouldn’t involve Patrik Laine who is currently on IR.

Here is what his colleague Pierre LeBrun added:

Columbus would be a natural landing spot for Jack Roslovic potentially part of a larger deal here. Assuming Laine is the headliner but would make sense for the Jackets to want Roslovic as well. Let’s see where this goes. 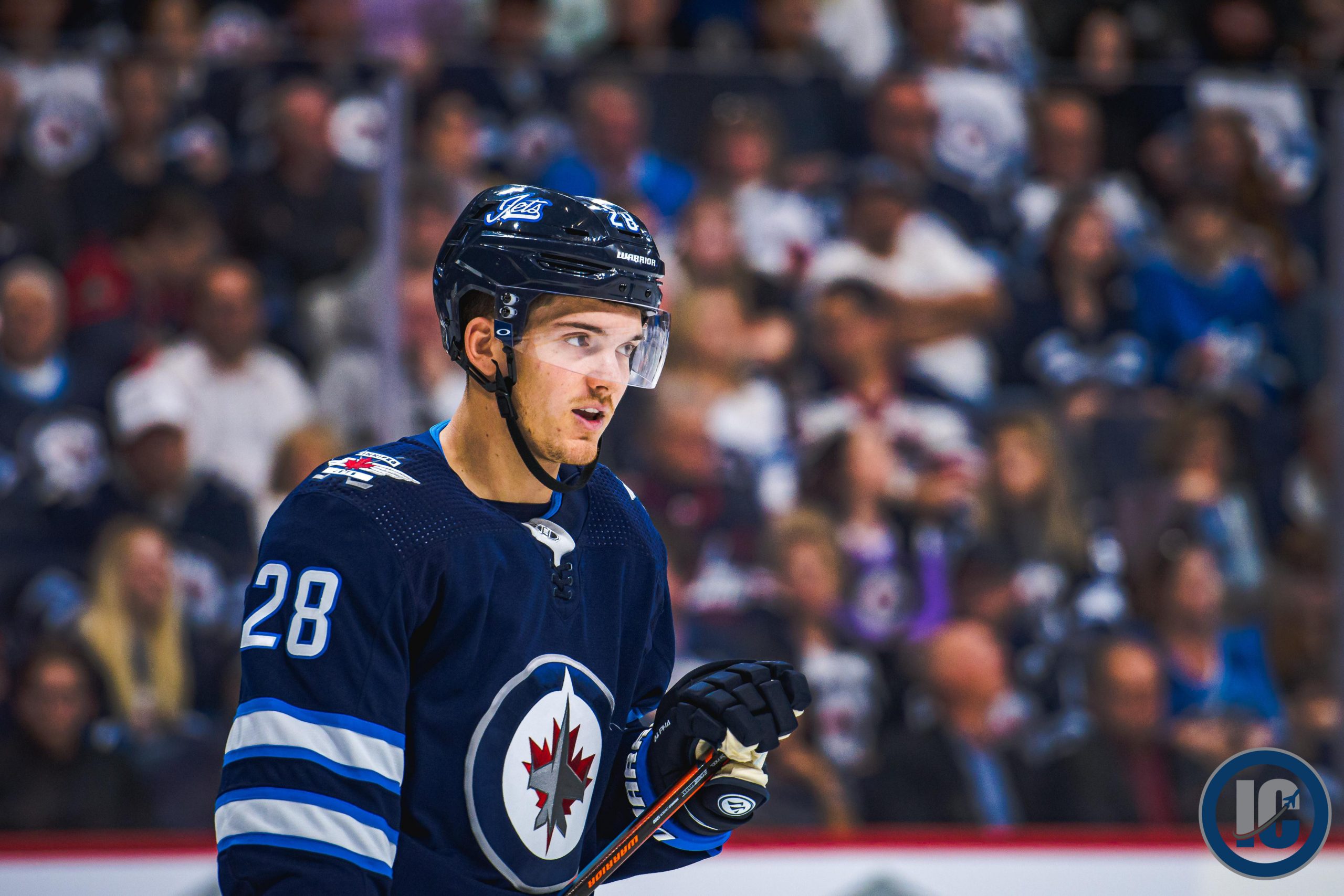 The Montreal Canadiens also remain in the mix on Pierre-Luc Dubois. Winnipeg, Anaheim, Montreal it would appear at this juncture.

Last up was Aaron Portzline of The Athletic Columbus who adds this:

Told it’s unlikely a #CBJ deal w Pierre-Luc Dubois is completed tonight. Saturday could be a big day, though.

Here was Dreger’s appearance on TSN Insider Trading where he calls the Jets the front runners to land Dubois.

Which all translates to stay tuned for the latest in this interesting affair.