The Finnish sniper will miss his fourth straight game.

The Jets will likely not have Patrik Laine for tomorrow’s game against the Senators as they kick off a seven game homestand.  Coach Paul Maurice was asked about Laine’s status today during his media availability and the Jets bench boss said Laine didn’t skate today and he doesn’t have him as a player tomorrow. 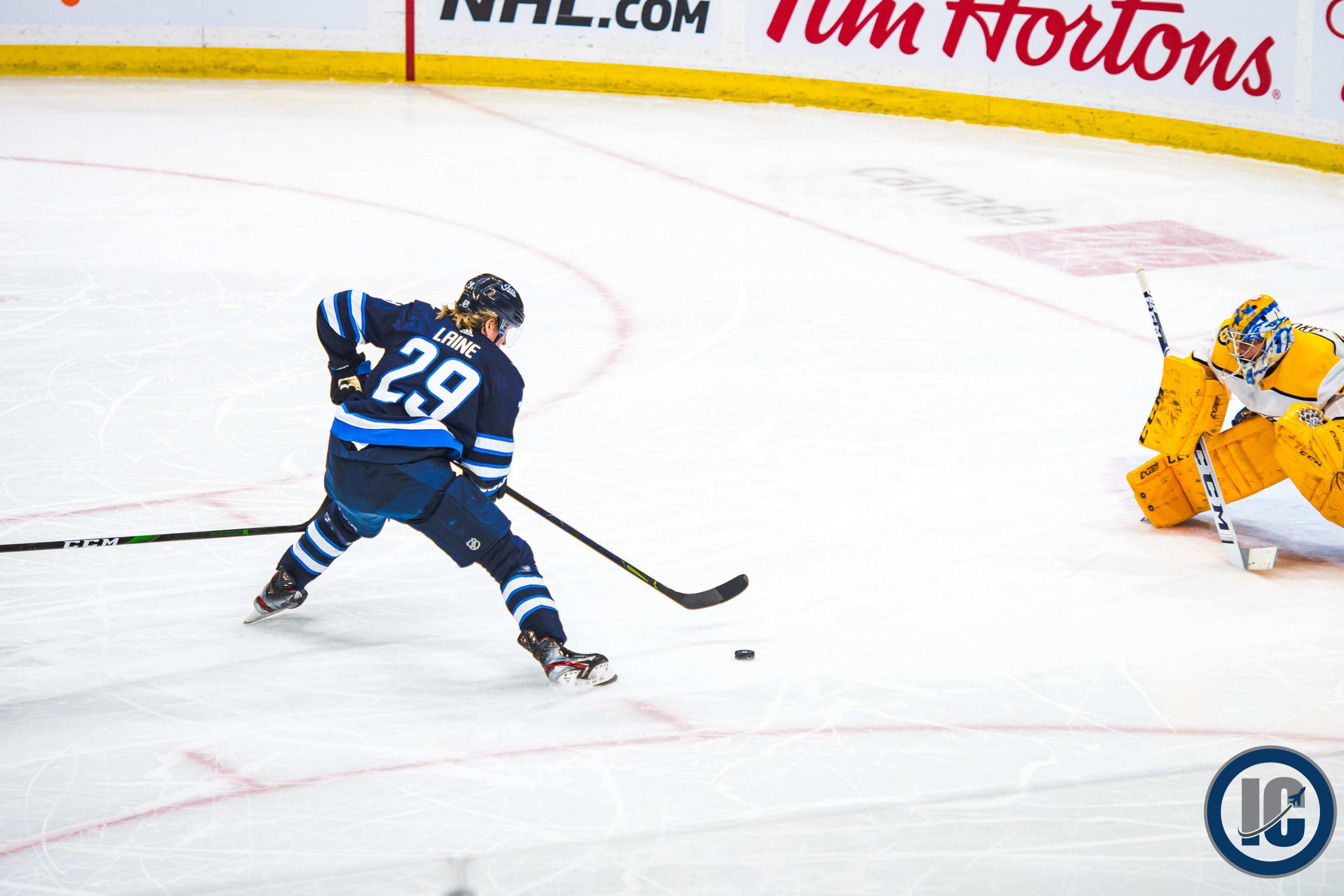 This would be the fourth game of the season that the talented Finnish sniper will have missed with an upper-body injury.

Adds if he comes in tomorrow and he is ripping pucks he could be in the lineup.  Also added that Laine was tested today.