Note:  The Jets completed their three game road trip out east in style courtesy of a 4-1 win over the Senators last night to improve them to 3-1-0 on the season. They flew back to Winnipeg last night and are scheduled to hold an optional practice here today at 1 pm with media availability getting going at 12 noon as they get ready to kick off seven straight at home starting with these same Senators they’ve beaten the last two games on Saturday night.  Stay tuned for the Practice Report.

Note II:  The Moose will know their schedule today as the AHL is planning a reveal. Of course unlike normal seasons this year will look largely like last season’s schedule against Chicago who Manitoba was slated to play 12 times. This season it will be 12 games each against team (Belleville, Laval and Toronto) in the All-Canadian Division.  We will have that for you today at 11 AM CT. Update:  The AHL revealed all division schedules EXCEPT the All-Canadian one today which mean you’ll have to stay tuned.

Winnipeg Sun: Jets’ Stanley making strides as defensive depth grows.  Scott looks at the other 1st rounder from 2016 who always seems to get tongues wagging whenever he has been mentioned over the last few years.

Sportsnet:  Five takeaways from the Jets’ first road trip of season.  Ken looks back at the last week for Winnipeg and his five takeaways touched on: 1) Heinola quickly makes his mark. 2) Morrissey settling in. 3) Lowry gets early reward. 4) Animosity has arrived. 5) What about Laine?

Winnipeg Sun: Jets manhandle Sens, head home for seven.  And they get to take on these very same Senators which should make for an entertaining game on Saturday.  Paul recaps last night’s contest. 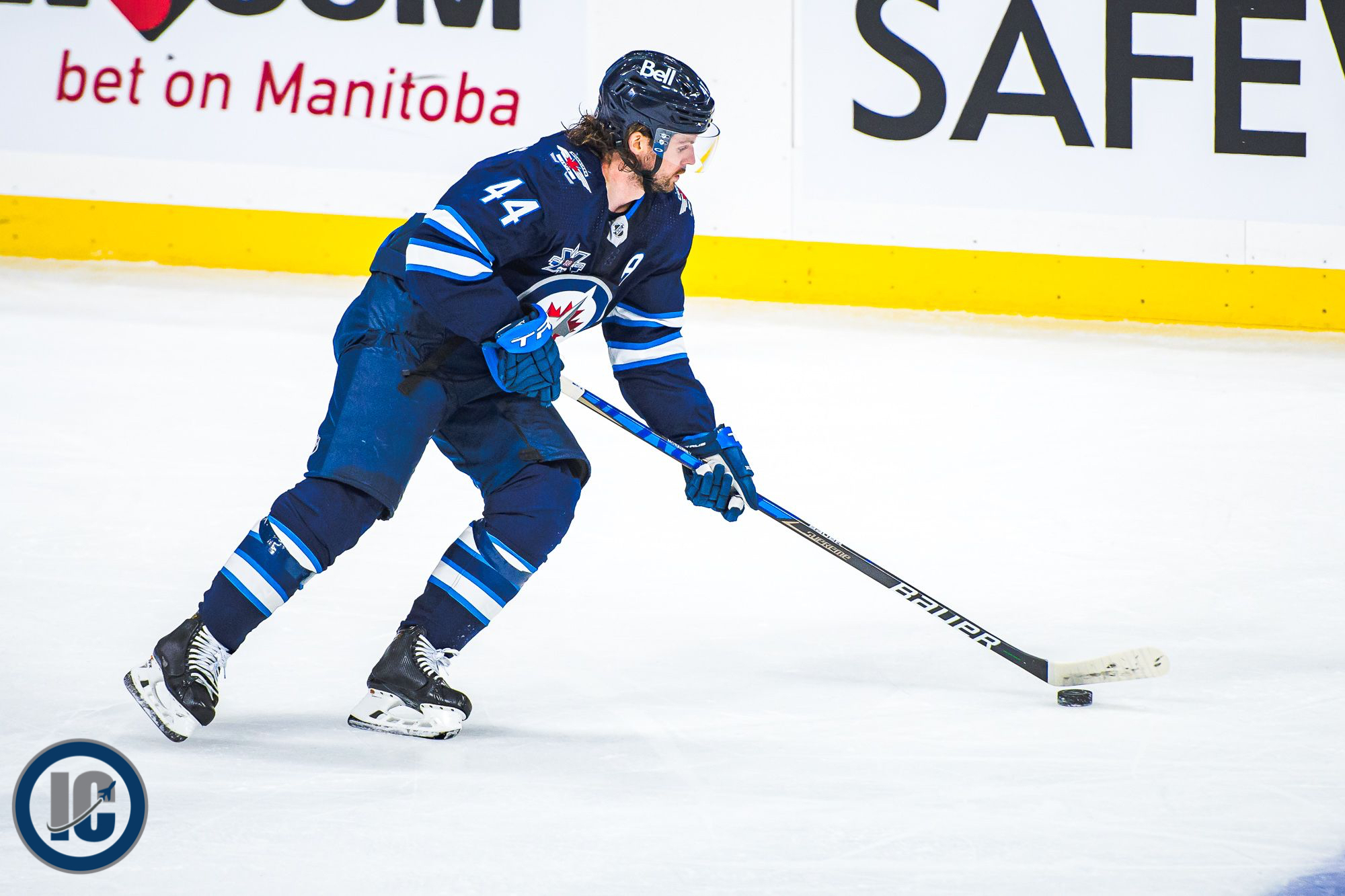 Ottawa Sun: Senators need Colin White to find confidence and consistency this season.  Read about the game from the perspective of someone who covers the squad the Jets played last night.

Winnipeg Free Press: Jets firing on all cylinders in 4-1 win over Senators. (Paywall).  Mike provides you with his thought’s following the Jets win.

Winnipeg Free Press: Hellebuyck robbed of shutout in 150th win.  (Paywall).  While individual accolades are nice you really get the sense this season that the Jets netminder is focussed on one thing and one thing alone.

Winnipeg Free Press: Heinola shines in place of fellow Finn Niku. (Paywall). It may have been the smooth-skating Finn’s season debut but didn’t look like he showed any nerves out there.

TSN: What was different for Winnipeg in impressive win? What changed for Winnipeg that allowed them to be a completely different team in this second game against Ottawa? Ray Ferraro and Mike Johnson have more on that, and what went wrong for the Senators.