An optional today ahead of seven home games.

The Jets are back in Winnipeg following a 2-1-0 road trip out east which ended last night courtesy of a 4-1 win over the Senators.  They were slated to have a practice this morning at 11:45 AM which has been pushed back to an optional at 1 PM with a media availability at 12 noon as they get ready for seven straight at home. 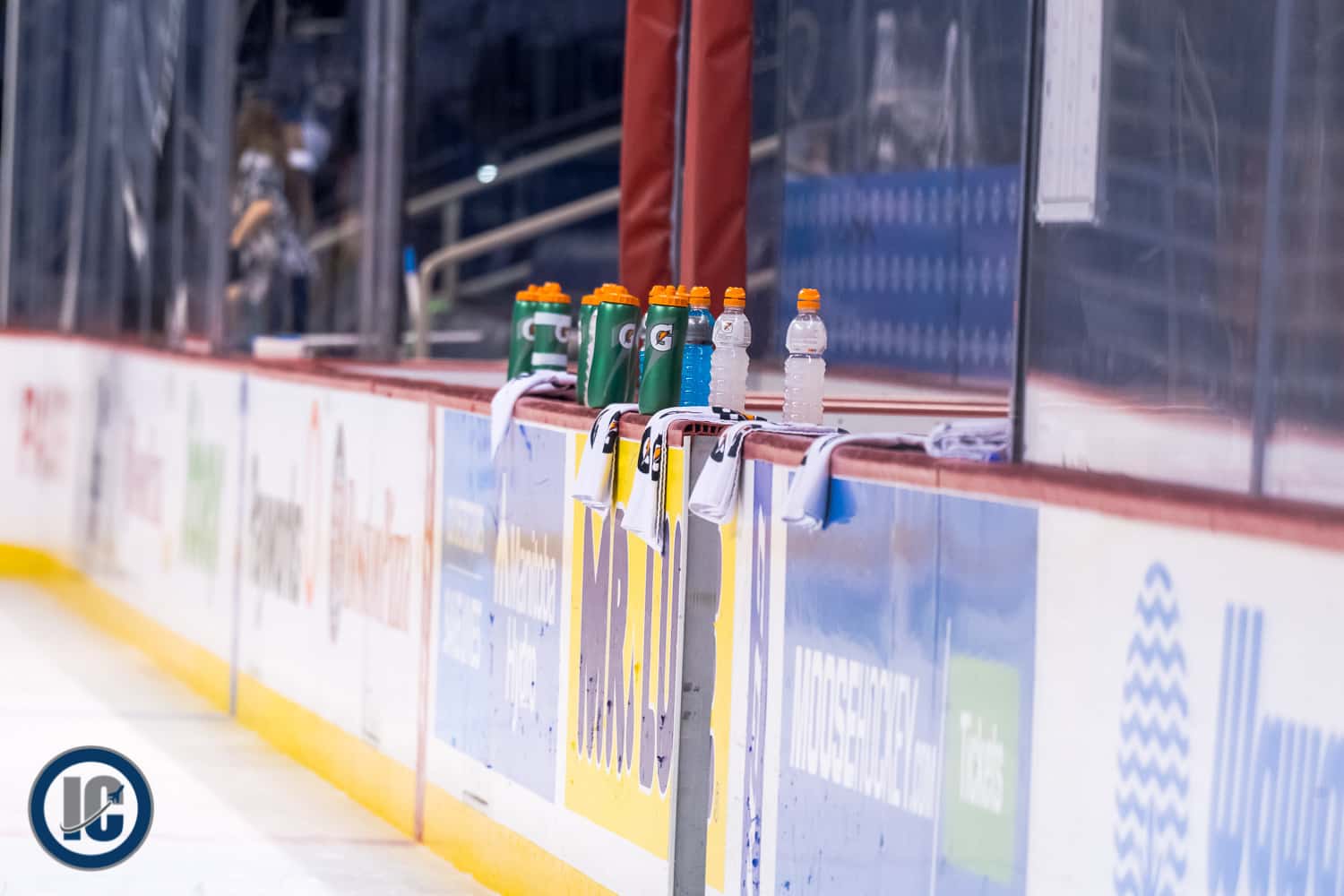 Coach Paul Maurice provided some insight for tomorrow.  He advised that Patirk Laine didn’t skate today, had some testing done and he doesn’t expect him to play tomorrow night.  He also doesn’t have Nate Thompson in the lineup as the veteran centre is day-to-day. In place of Thompson, Jansen Harkins will slide into his natural position as a centre and Kristian Vesalainen will make his season debut.  Speaking of season debuts, defenceman Dylan DeMelo will draw into the lineup for the first time but the Jets bench boss wouldn’t reveal who comes out.

As per Sean Reynolds of Sportsnet here is the report from today’s optional skate:

Dominic Toninanto is out on the ice for the optional practice. Joined by forwards Vesalainen and Suess. All D-men here as well except for Pionk and Morrissey.

1. Removing a guy for Dylan DeMelo
2. Status of Patrik Laine
3. Status of Tucker Poolman
4. What the road trip looked like off the ice?
5. Wearing glasses vs not wearing glasses.
6. Progression of Logan Stanley.
7. Is Laine still listed as day-to-day?
8.  Status of Nate Thompson?
9. How do the late starts alter his day?
10. Physicality of the games.
11. Does he expect there to be any carryover from the last game?

The Jets will kick off their homestand tomorrow night in the concluding game against the Senators of this three game series with Ottawa.  Be sure to keep it locked to illegalcurve.com for the AM Papers which go live at 7 AM CT and the Illegal Curve Hockey Show on TSN 1290 Winnipeg which gets underway at 9 AM CT.