The Minnesota product is heading to Finland.

Minnesota product Nate Schmidt just wrapped up his season with the Jets but his offseason won’t get started just yet as he was named to the Team USA roster for the World Championship in Finland. 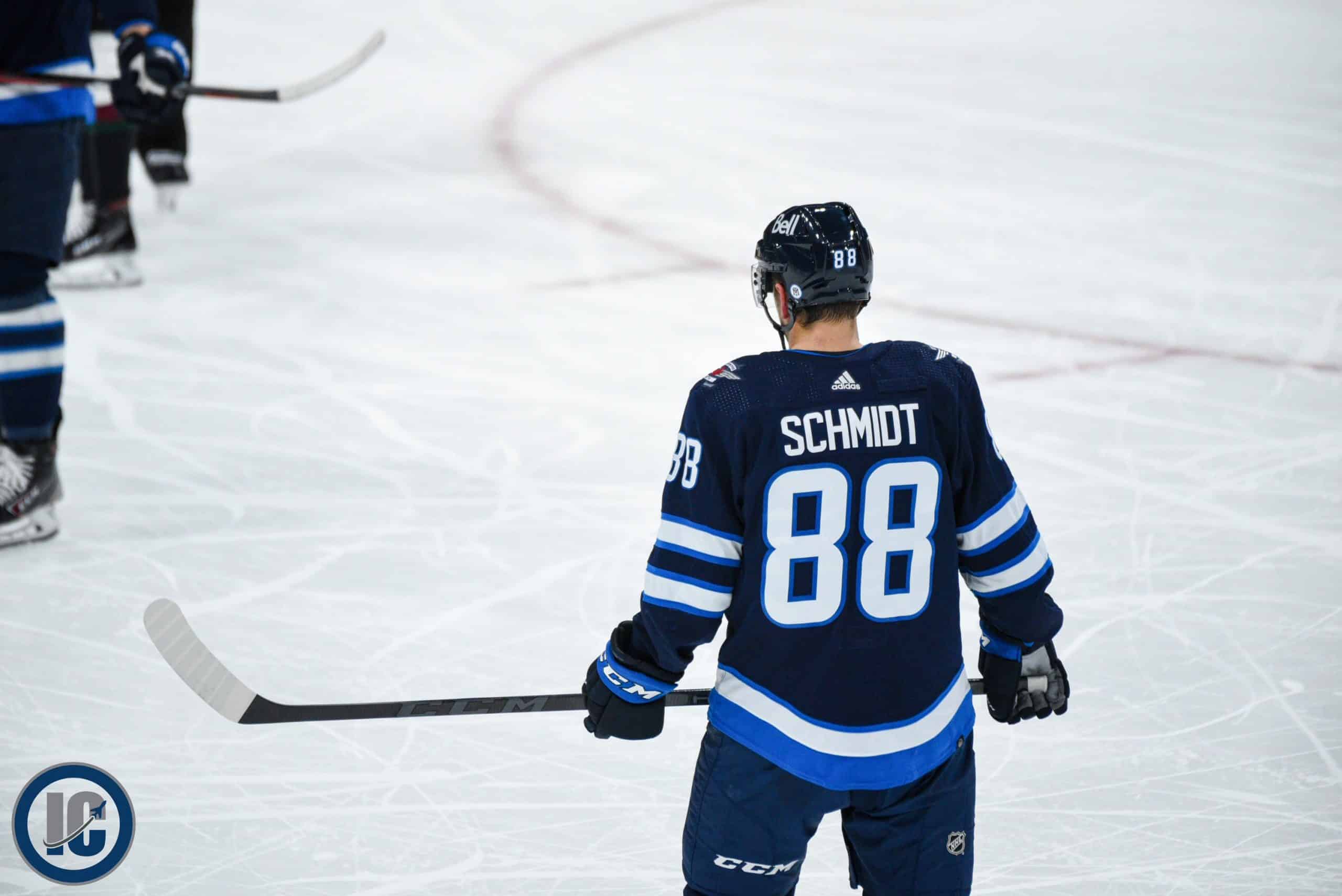 It was a bounce back season from a points perspective for the veteran blueliner who got back to the 30+ point mark after being limited to just 15 points in 2020-21 with the Canucks. He also injected a little bit of life/fun in a Jets team that has been missing that element since Dustin Byfuglien‘s retirement.

He becomes the second confirmed member of the Jets to be heading overseas as Nikolaj Ehlers confirmed that he will be playing for Denmark. We know that Josh Morrissey will not be although it seems likely that Adam Lowry and Pierre-Luc Dubois will be named to the Team Canada roster.