Note: The Jets remain in offseason mode. We did learn on Thursday that Nate Schmidt will be heading to Finland with Team USA to play in the World Championship.

Note II: The Moose will kick off their first playoff game since May 11th, 2018 as they get to take on the Admirals this evening in Milwaukee in game 1 of their Central Division Semi-Final. Puck drop is at 7 PM.

Note III: The Ice will begin their second round playoff series this evening in Winnipeg at 7 PM as they will take on the Moose Jaw Warriors in a best of seven series.

The Athletic Winnipeg: Jets head coach search: Who will follow Dave Lowry, Paul Maurice in Winnipeg? (Paywall). This is the topic that folks around Manitoba are curious about and Murat breaks down all the options including folks with ties to Winnipeg as well as veteran NHL coaches who are available.

Sportsnet: Versatile forward Barron looking to impress Jets with strong playoff run for Moose. This article is about the Moose but since the focus is on Jets prospects or players signed to NHL deals may as well be under this listing. Ken focusses in on what a long playoff run can do for Barron and others in the organization. 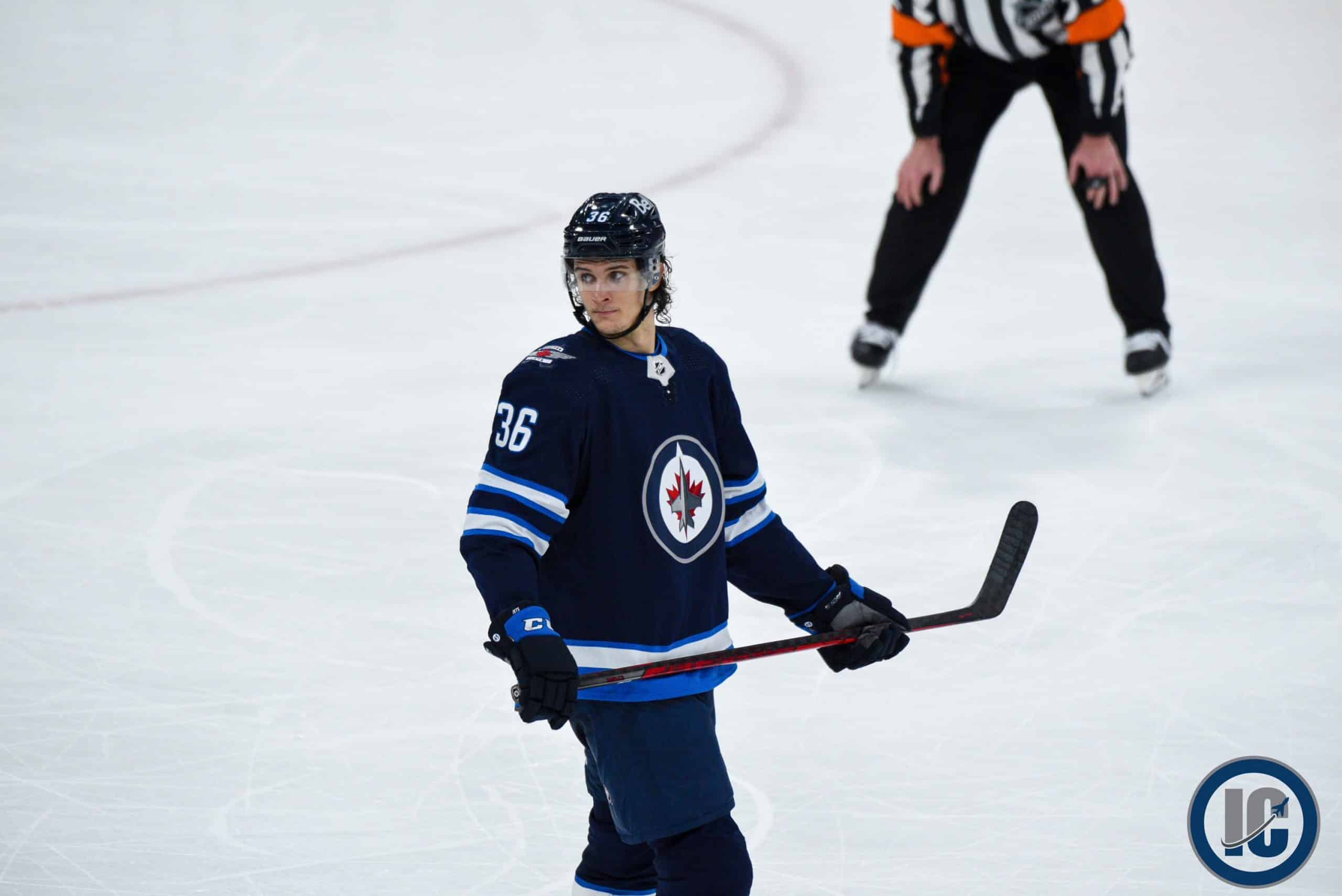 JetsTV: Fly By Podcast. 680 CJOB’s Paul Edmonds and Jamie Thomas look back at Kevin Cheveldayoff’s year end media availability and their biggest surprises from the start of the 2022 Stanley Cup Playoffs.

Global News: Moose MVP ready for a tough playoff series versus Milwaukee. If you haven’t been paying attention to Manitoba this year then the name Cole Maier may not be a familiar one to you but the NJ product has been instrumental in getting the AHL club to this point.

Winnipeg Free Press: Speed vs Speed. (Paywall). Mike gets you set up ahead of game 1.