Another Jets player confirmed for the tournament. 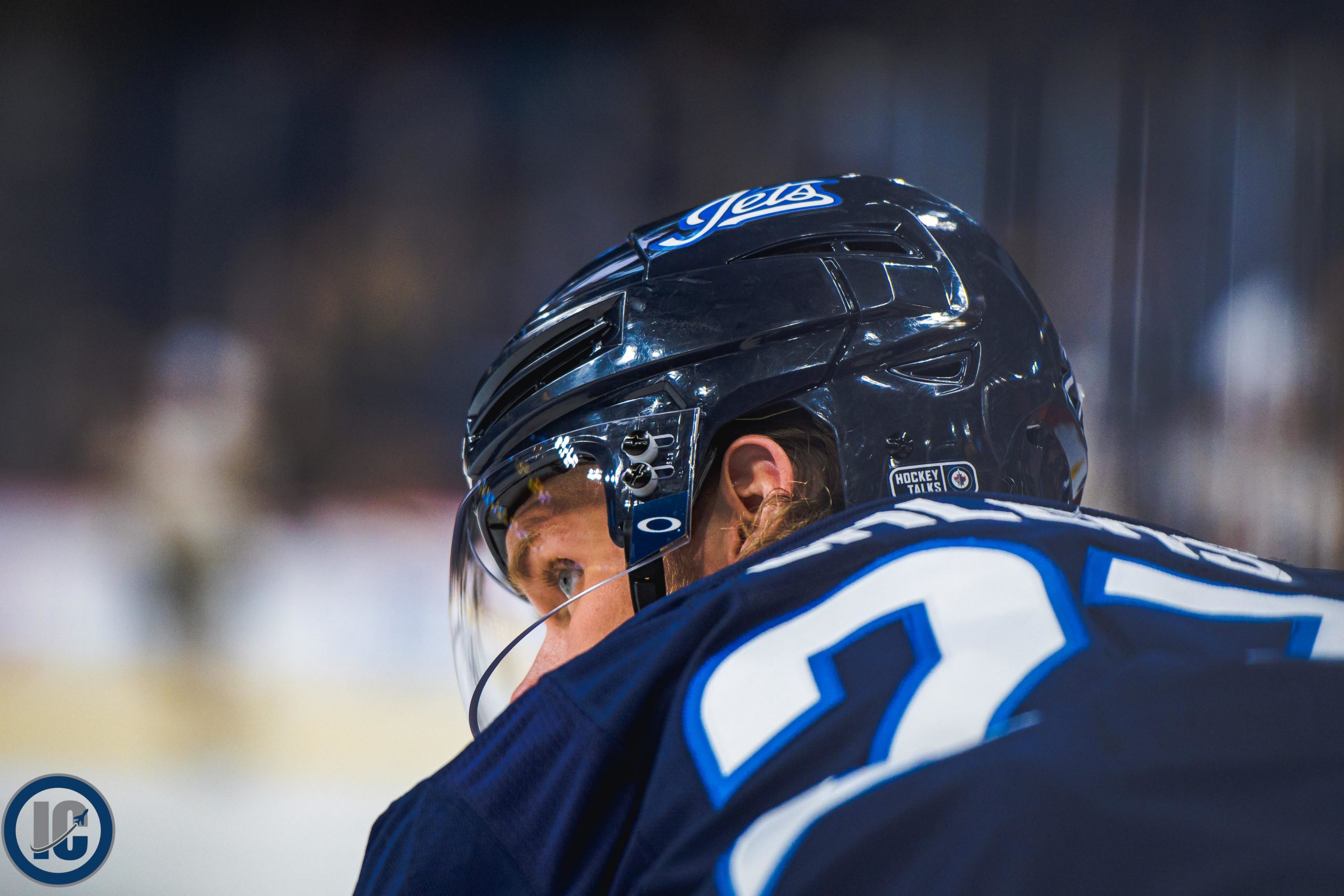 It was another solid season for Ehlers who was on fire after missing 19 games due to a knee-on-knee incident back in mid January. He fell just short of hitting the 30 goal mark for the first time in his career but as mentioned he lit it up to end the season registering at least a point in 23 of 28 games for Winnipeg to conclude the 2021-22 season.

Denmark is currently training in England and they will be facing Team Great Brittan this weekend.

Yesterday it was confirmed that Nate Schmidt would be playing for Team USA. We know that Josh Morrissey will not be although it seems likely that Adam Lowry and Pierre-Luc Dubois will be named to the Team Canada roster.