Note: The Jets are in offseason mode. One thing to note from Wednesday was that Josh Morrissey was selected as the Winnipeg nominee for the King Clancy Memorial Trophy. This award is “presented to the player who best exemplifies leadership qualities, and has made a noteworthy humanitarian contribution in his community”.

Note II: The Moose practiced on Wednesday and are set to fly to Wisconsin this morning. They will practice in Milwaukee before they kick off their series with the Admirals on Friday at UW-Milwaukee Panther Arena.

Note III: The Ice have one final day of practice here in Winnipeg before they begin their second round series with the Warriors at the Ice Cave in Winnipeg on Friday night.

Sportsnet: Versatile forward Barron looking to impress Jets with strong playoff run for Moose. This article is about the Moose but since the focus is on Jets prospects or players signed to NHL deals may as well be under this listing. Ken focusses in on what a long playoff run can do for Barron and others in the organization.

Global News: Will Mark Scheifele play another game for the Jets? The question everyone in Manitoba and in hockey markets across the NHL would like to know the answer to. 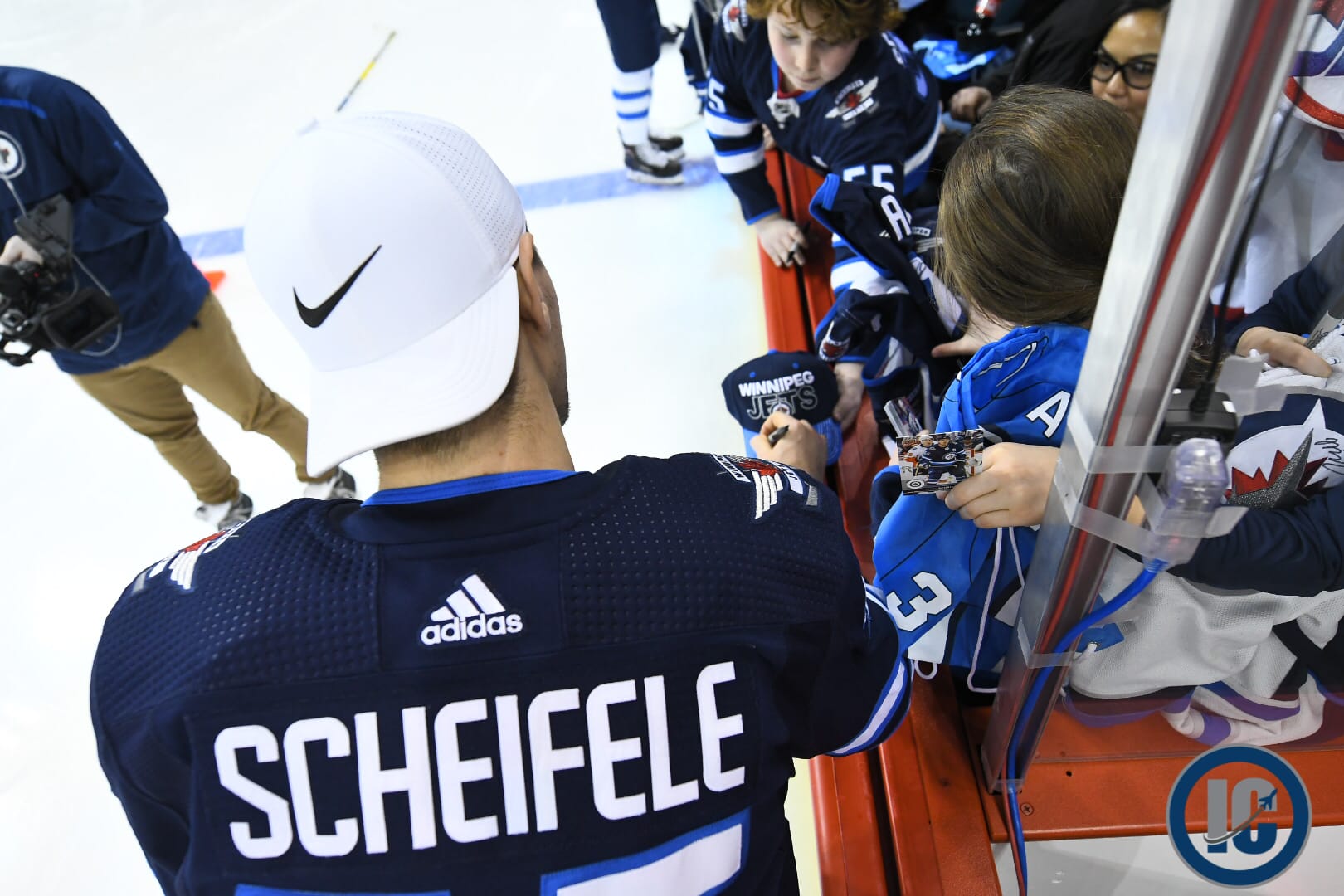 The Hockey News: 10 potential coaching candidates for NHL teams. While this is not specific to the Jets given the fact the local NHL club doesn’t have a head coach the list is relevant. Includes someone who is well respected and well connected to this city/organization.

Winnipeg Sun: Moose squad geared for long, hard playoff run. Folks are starting to see what this club has brought for almost two years together.

Winnipeg Free Press: Stacked Moose ready to roll. (Paywall). They don’t have the big goals scorers but what this group lacks in that element they more than make up for it in collective effort.

Winnipeg Free Press: Moose expect tough series from rough and tumble Admirals. (Paywall). When these two clubs meet the rough stuff gets rolling but the Admirals took a lot more penalties than the Moose did and given how good the Milwaukee power play has been all season Manitoba will want to stay out of the box.

Illegal Curve Hockey: Moose Playoff Practice Report. They hit the ice on Wednesday for the final time in Winnipeg before they take off for Milwaukee. Check out the lines, D pairs and media availability with Mikey Eyssimont and Morgan Barron.

Moose Jaw Today: After impressive first-round showing, Warriors’ Tetachuk ready for Winnipeg. Get to know the next Ice opponent ahead of the next round.