Note: Puck drop is at 7 pm CDT tonight as the Jets go up against the Canadiens tonight in Winnipeg. After the game, be sure to check out illegalcurve.com for all the post-game reaction.

Note II: Some health news coming out of morning skate as head coach Rick Bowness indicated that Morgan Barron is expected out 4-5 weeks as he’ll have wrist surgery tomorrow while there is no timetable on a return for Nikolaj Ehlers.

Note III: We want you to be part of the conversation on the Illegal Curve Post-Game Show once the final buzzer sounds.  This season you’ll have a chance to win great schwag including authentic Jets jerseys, hats, etc after every single game (For a variety of ways to enter click here).

The Hockey News:  Ville Heinola deserves a longer look in the NHL: agent. Unfortunately for Heinola he is a victim of his waiver exempt status right now. As is 2018 5th rounder Declan Chishom. Two very good left side guys who are champing at the bit for an NHL shot. Jacob spoke to Heinola’s agent to get his insight into his player. 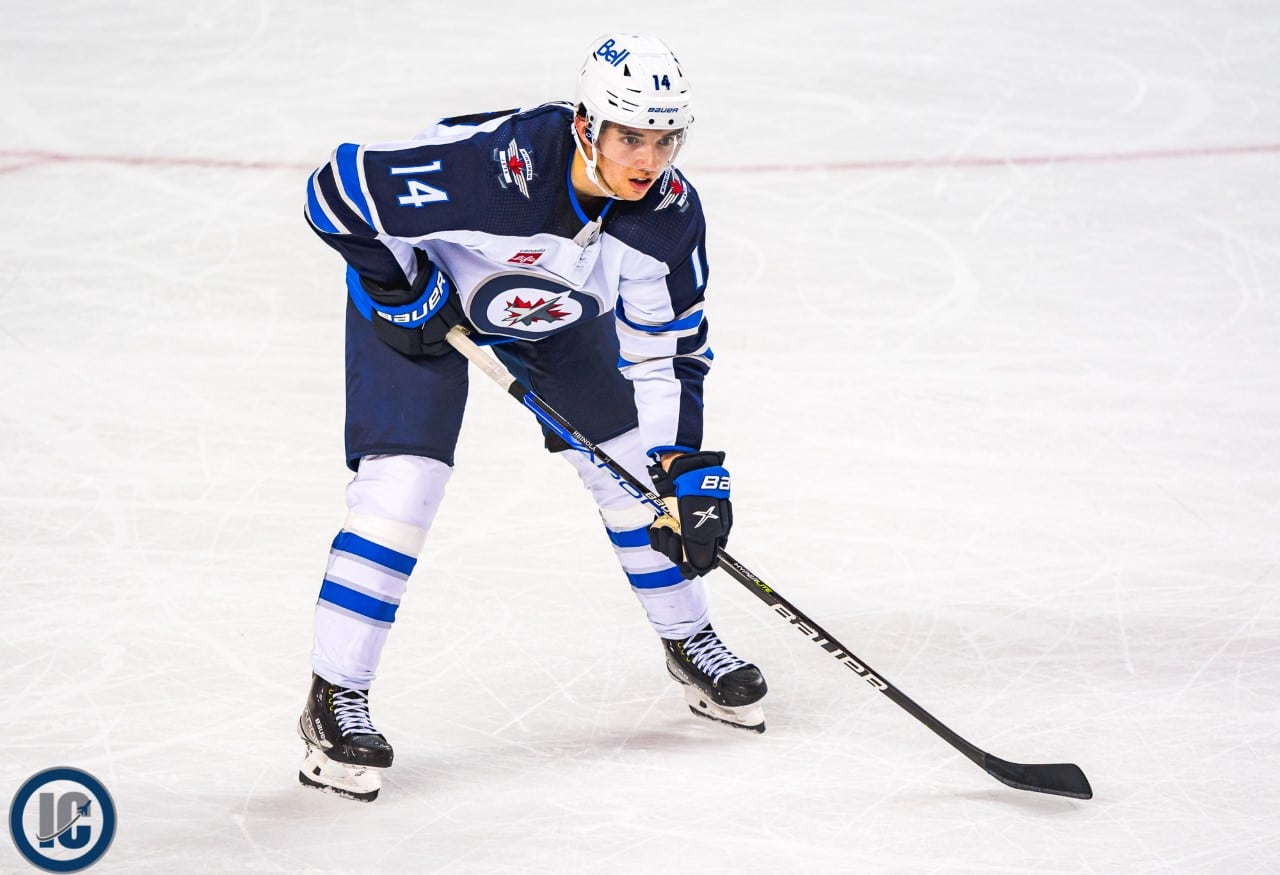 Montreal Gazette: Canadiens at Jets — Five things you should know. Always interesting to read coverage of the Jets opponent.

Montreal Gazette: Robertson, Lu covering Canadiens from the other side. It is somewhat funny that Winnipeg snagged the duo from Montreal. Pretty clear how much respect the pair garners from their former colleagues in Montreal.

The Hockey News: Growing the game – a look at the Jets Filipino Heritage jersey. Nice way to pay homage to the large community here in Winnipeg.

Illegal Curve: Jets vs Canadiens pre-game report. The Jets held an kotion morning skate as they prepared to face the Habs. Check out the projected lines and D pairs and hear from players/coaching staff as soon as that becomes available.

TSN: Habs don’t have much to lose this year … will be a dangerous game for us. Jets forward Pierre-Luc Dubois discusses the keys to a good start against the Canadiens and what kind of challenges Montreal will present tonight.

TSN: Bowness: ‘We have to play better and we can, that’s the encouraging thing’. Jets head coach Rick Bowness explains what has stood out to him about Winnipeg’s first nine games of the regular season.