An update on the winger.

One of the biggest keys for the Jets this season was gonna be winger Nikolaj Ehlers. He was moved up to the top line and it was expected he would take a big step forward with the added ice time and responsibility. Unfortunately for the player and the club he has been limited to just two games in 2022-23 and he will miss his eighth straight contest this evening when Winnipeg takes on Montreal. 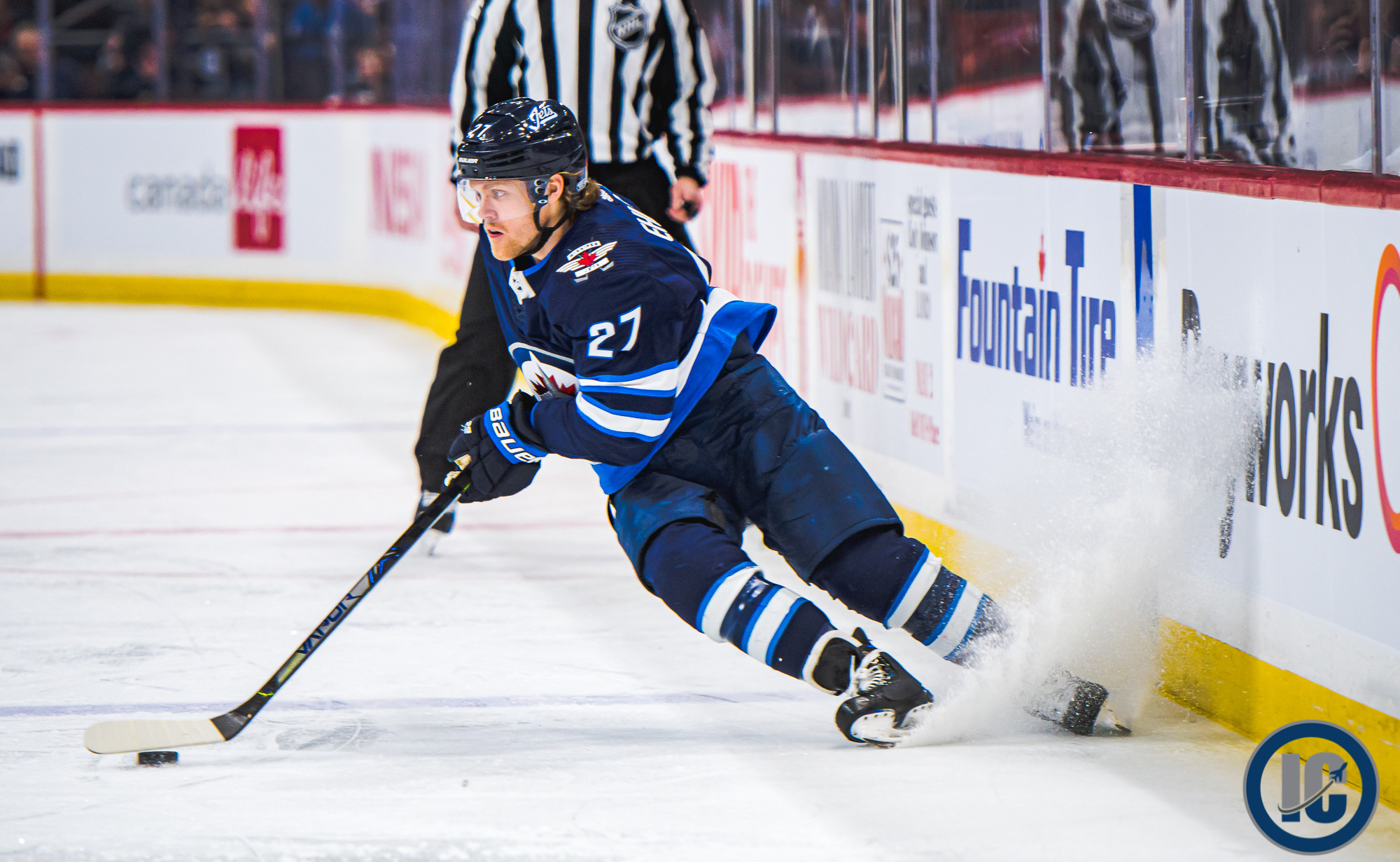 Following morning skate Jets head coach Rick Bowness was asked for an update on Ehlers who saw doctors on Wednesday. He indicated:

“It’s improving. It’s improving slower than we had hoped. But it is improving. To put a timeline on it, no. But at least there’s progress. We would hope that it was gonna come around quicker. It’s not. But there is progress.”

Not great news for a team that could use what Ehlers brings night in and night out.