Tough news for the Halifax product.

Tough news for third year pro Morgan Barron who will be out 4-5 weeks according to Jets head coach Rick Bowness as he will need wrist surgery which is happening tomorrow. 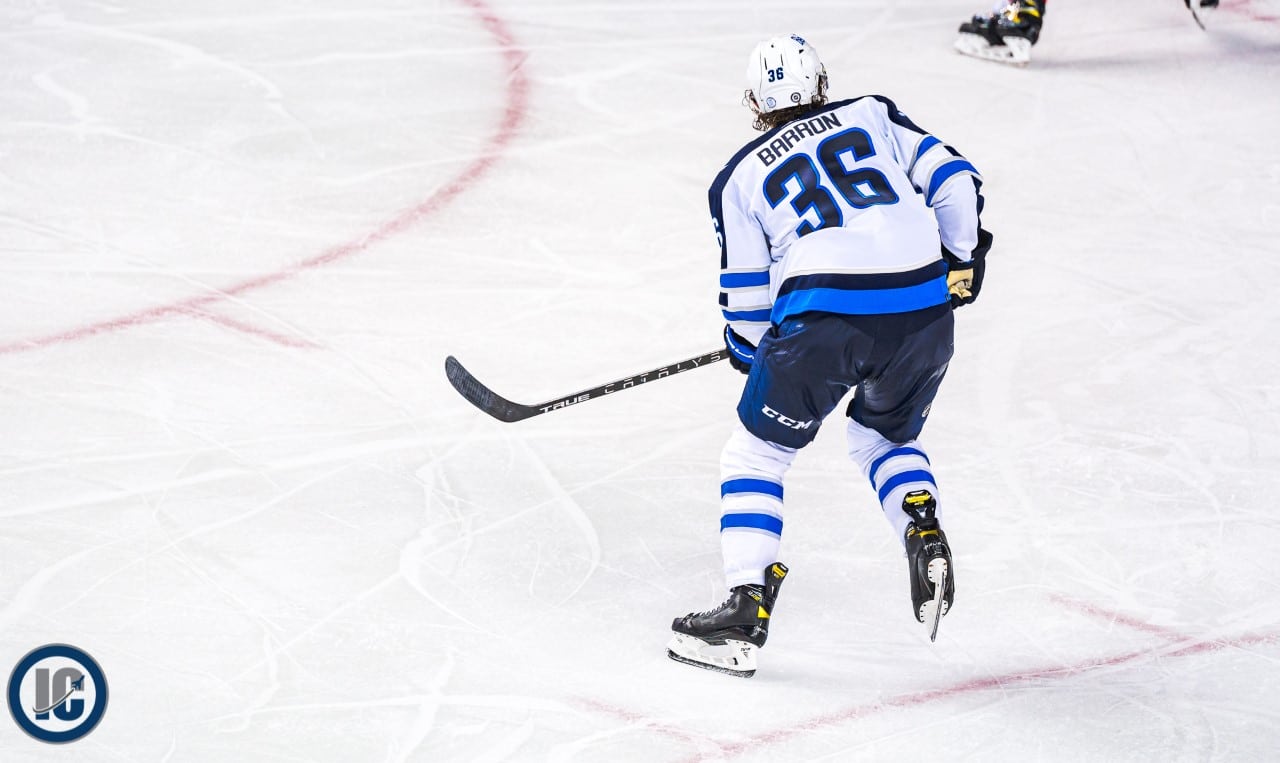 He has one goal and three assists in nine games for Winnipeg playing on the third line.

When Bowness asked when Barron sustained the injury whether it was in game or practice he said it was something he’s been dealing with. Said he was “sucking it up and playing through it” for the team but it was impacting his effectiveness so they are going to get it cleaned up.

Game 10: Jets vs Canadiens pre-game report
Winnipeg Jets Rick Bowness with the latest on Nikolaj Ehlers (no timetable for return)