Note: Puck drop is at 6 pm CDT tonight as the Jets conclude their five-game road trip against the Leafs in Toronto. After the game, be sure to check us out for all the post-game reaction.

Note II:  As well be sure to join Drew, Ezzy and I for the Illegal Curve Post-Game Show once the final buzzer sounds.  You can watch it (be sure to hit that subscribe button) and participate here.

Toronto Sun: Matthews won’t play against Jets, Nylander close to return to Leafs. If you want insight into the Jets opponent ahead of the game check out this preview.

The Athletic Winnipeg: Jets playoffs watch: Who is under the most pressure after a quiet trade deadline? (Paywall).  Answering literally I suspect the answer is Connor Hellebuyck who will be asked to put the team on his back these playoffs.  But Murat looks at all the players on this team for a comprehensive answer to the question posed in the title. 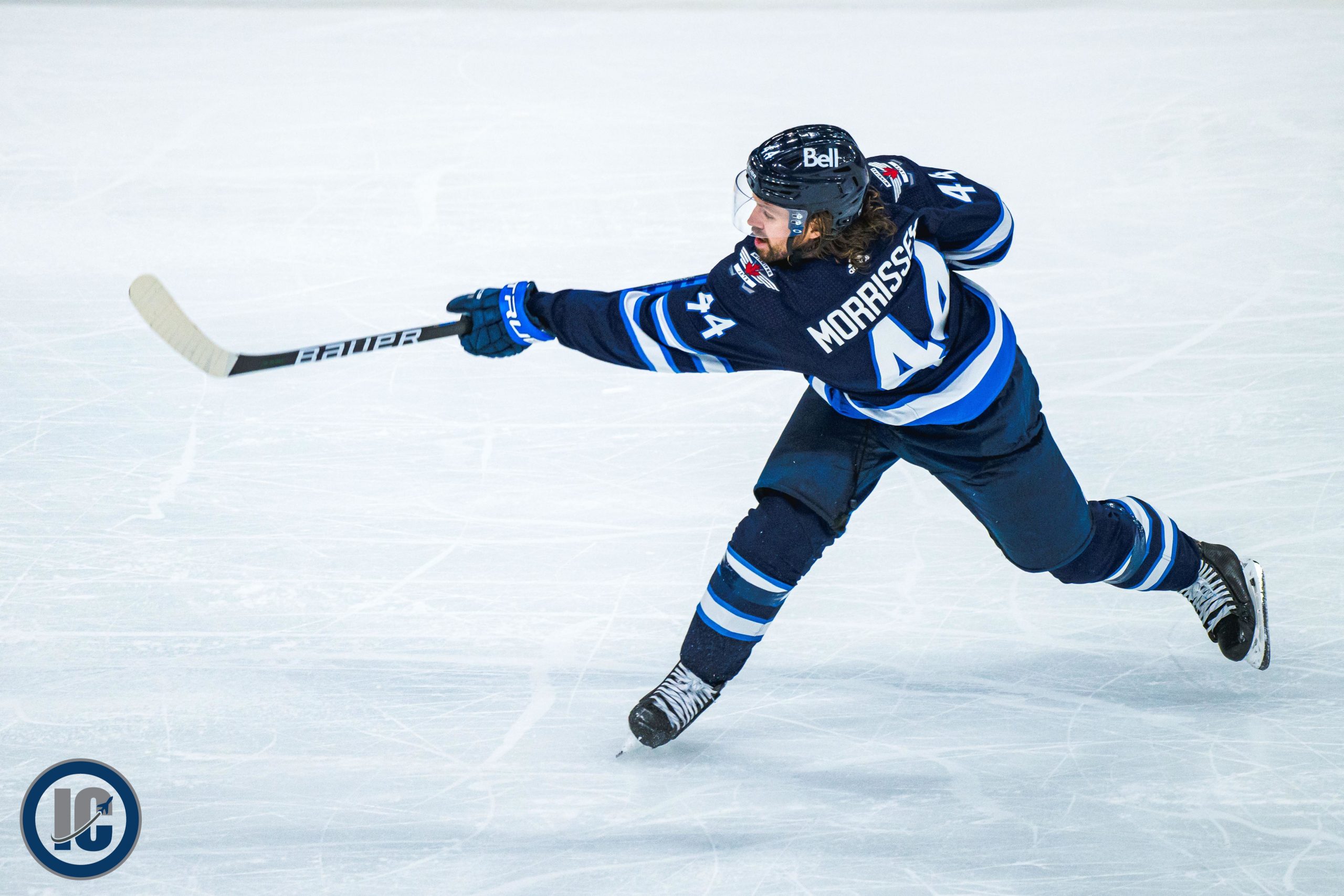 Global News:  Benn to bring depth to Jets defence. He is a veteran of 500+ games and will bring that experience to this group.  How much he plays down the stretch remains to be seen.

Illegal Curve: Jets vs Leafs pre-game report. The Jets didn’t skate this morning in Toronto although the Leafs did and they will be missing one big piece tonight. Head coach Paul Maurice will speak this afternoon to provide insight into the lineup.

TSN: ‘An opportunity for someone to step up’: Matthews out against the Jets. Auston Matthews took to the ice ahead of the Maple Leafs game against the Jets but quickly left before practice began. Head coach Sheldon Keefe says he’s day-to-day with a “similar” injury to one he suffered earlier in the year. Zach Hyman spoke about the need for someone to step up in their leading scorers absence, while Justin Holl is excited for “Winnipeg kid” Adam Brooks to get a shot against his hometown team.