Pair of moves made in advance of the final game of the five-game road trip.

The Jets are in Toronto to conclude their five-game road trip.  There has been quite a bit of speculation as to whether 2019 1st rounder Ville Heinola would get in a game as he hasn’t played a hockey game since March 13th (for the Moose) and an NHL game since January 21st. 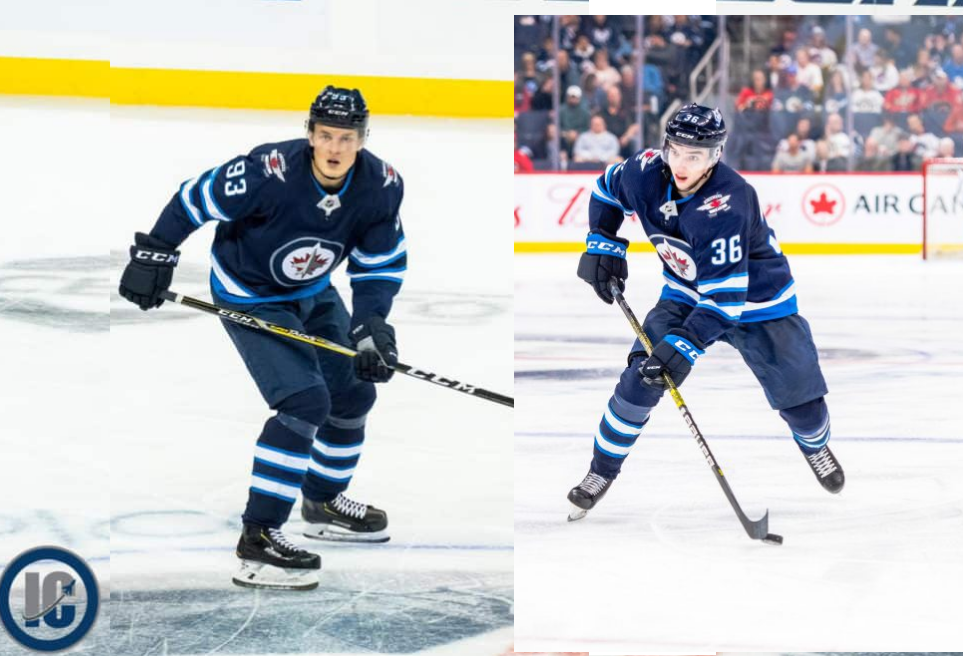 The bench boss of Winnipeg also indicated that Kristian Vesalainen would be available if the team has a question mark tonight at forward. So the team made him an emergency recall from the taxi squad. Vesalainen’s last game with the Jets came on February 17th.  He was heating up for Manitoba in his last few games in the series against Laval which concluded on March 30th with a goal and assist in the final two games of the series while firing 12 shots on net.