An update on two players who went back overseas for the 2022-23 season.

Pair of players who are currently overseas while under contract with Winnipeg are having tough starts to their 2022-23 campaigns.

Six months ago news broke that Kristian Vesalainen would be staying overseas for the 2022-23 season signing a contract with Malmö of the Swedish Hockey League after playing 53 games in the NHL with the Jets (2G 1A) and 17 games in the AHL with the Moose (3G 3A) during the 2021-22 season. As Vesalainen was an RFA this summer the Jets extended him a qualifying offer in order to retain his rights.

In 15 games with the Redhawks the winger was limited to one goal and two assists. According to the Swedish site Expressen, Vesalainen has apparently fallen out of favour with his Swedish club and it appears he will be returning to Finland to play for HIFK in Liiga. Seems the hang up is finalizing terms between the two clubs. 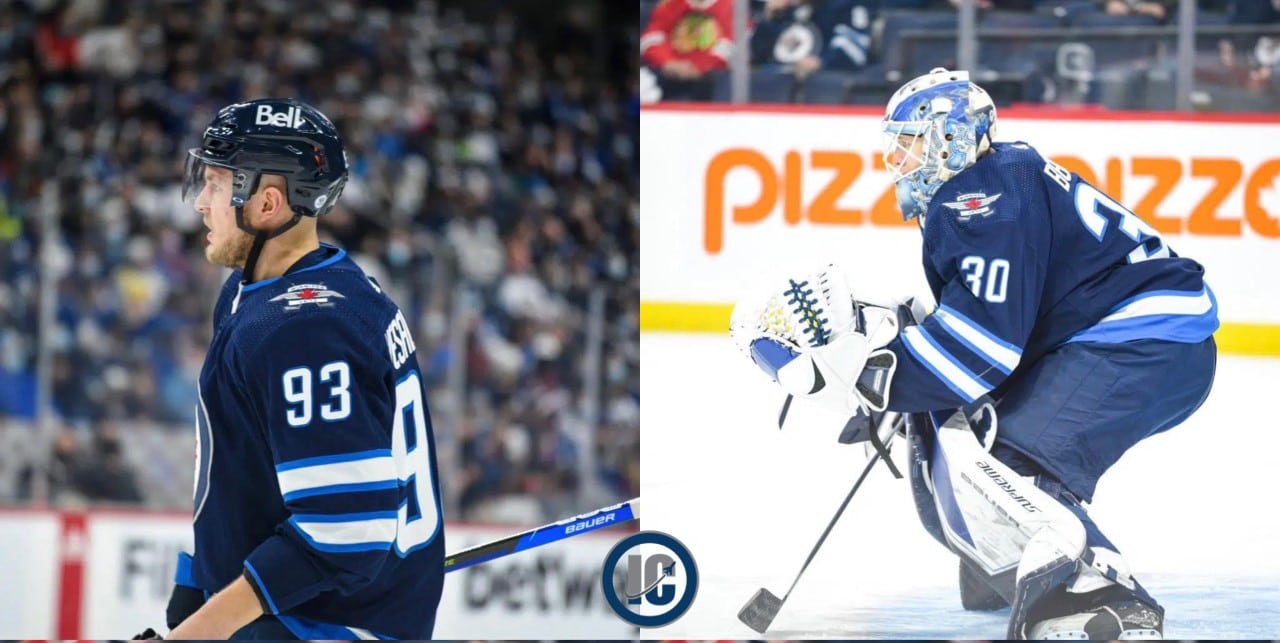 Netminder Mikhail Berdin participated in Jets training camp in September but in the first week of October it was announced he would be returning to Russia to play in the KHL in order to be closer to home. His salary wouldn’t count against the cap for Winnipeg, they retained his rights and Berdin was able to sign a one-year deal back home in Russia. A week later his KHL rights were traded from SKA to Sochi.

He made his debut for the Leopards on the 26th of October which was lost on this unfortunate goal against. He played three games total for Sochi but it was announced by the club that he will miss 8-10 weeks with a lower-body injury he suffered in the 3rd period of a game against Dynamo on November 6th.

2021 2nd rounder Nikita Chibrikov has 2G 2A 4PTS in 8GP with Khimik Voskresensk in the VHL (like the Russian version of the AHL). He also played 16 games for Spartak Moskva in the KHL but didn’t have any points. 2021 5th rounder Dmitry Rashevsky is performing well again this season. He scored his 11th goal of the year for Dynamo.