Note: Puck drop is at 7 pm CDT tonight as the Jets go up against the Stars in Winnipeg. After the game, be sure to check out illegalcurve.com for all the post-game reaction.

Sportsnet: Adam Lowry’s scoring and crashing helping fuel Jets’ high-flying start. He’s on pace to obliterate his career highs in goals (15), assists (14) and points (29) with three goals and four assists through 11 games of the season. Even if he doesn’t he is providing the Jets with much needed depth scoring. 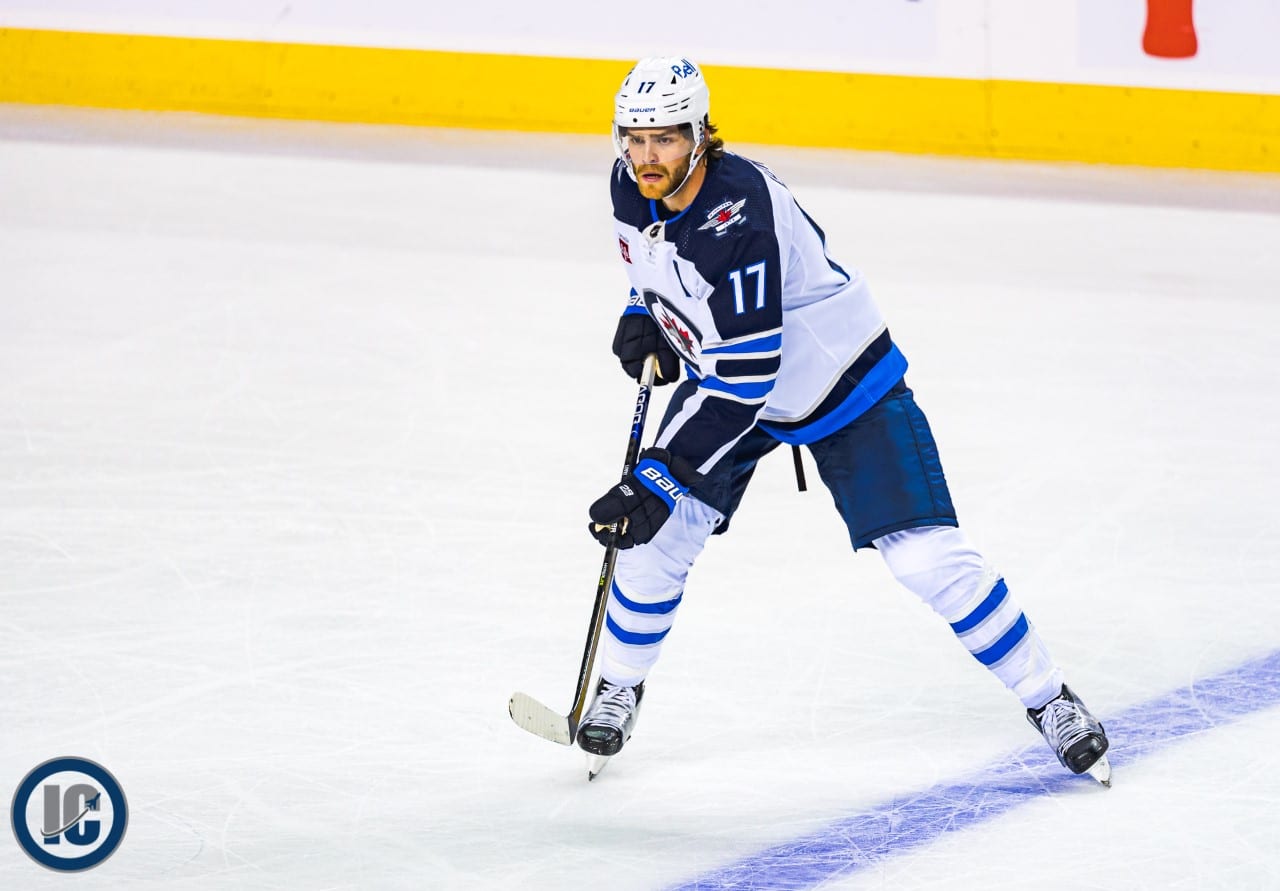 The Athletic Winnipeg: Murat’s Mailbag. You had questions and Murat has answers in his latest mailbag. Covers a number of topics including 1) Value of Mason Appleton. 2) What it will take for Ville Heinola to get a chance? 3) Playing the kids on the backend. 4) Whether Kevin Cheveldayoff is too cautious? 5) Would Jets consider a rebuild if this season doesn’t go as expected?

The Hockey News: Five AHL players who deserve an extended NHL look. Jacob includes Mikey Eyssimont on his list of players meriting a chance with the big club.

Illegal Curve: Jets vs Stars pre-game report. The Jets held an optional morning skate as they prepared to face the Stars. Check out the projected lines and D pairs and hear from players/coaching staff as soon as that becomes available.

Game 12: Jets vs Stars pre-game report
Some news regarding players overseas with Winnipeg Jets contracts and a prospects update