The Finnish winger will play in Europe next season.

News of 2017 1st rounder Kristian Vesalainen playing in Europe came out yesterday and it was confirmed today by Malmö that he is signed and will play for them in 2022-23. 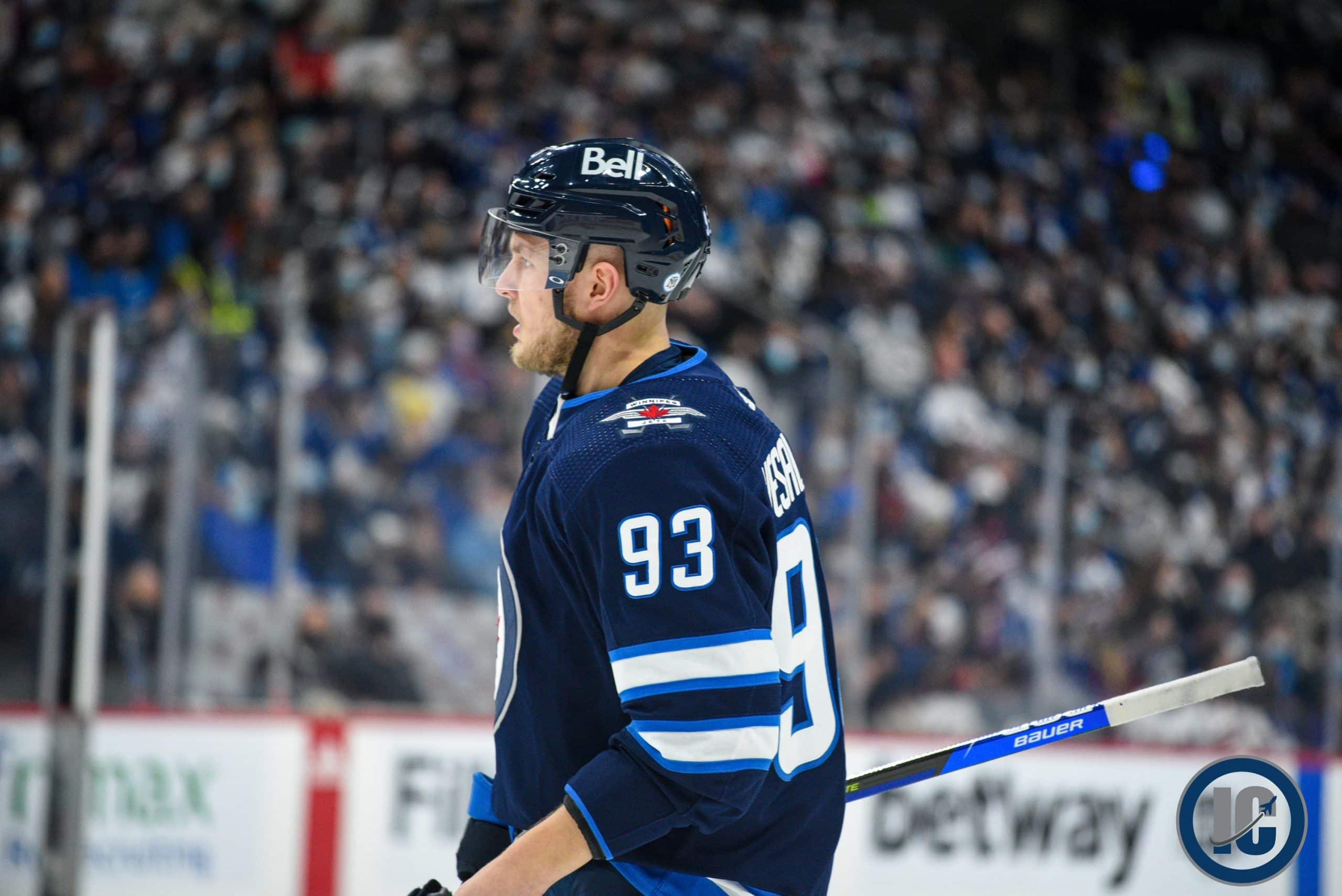 He played in 53 games for the Jets this past season with two goals and one assist. He also played 17 games with the Moose finishing with three goals and three assists with Manitoba. He played two playoff games for the Moose but was hurt in game 2 and didn’t play the rest of the first round series with them.

He was an odd prospect in that he never really found his niche in Winnipeg. He wasn’t a goal scorer but he wasn’t a grinder either. He has a great shot but never really used it.