Jets would add more D depth with this move.

If you thought the Jets were done after Monday Night Madness (signed Stastny, trading for Brenden Dillon) then you may be caught off guard by Tuesday’s Night’s Craziness as hockey insider Darren Dreger is reporting that the Jets and Canucks have a deal in place to send left shot Dman Nate Schmidt to Winnipeg for a 3rd round pick in 2022. Update: The Jets have now confirmed the deal. 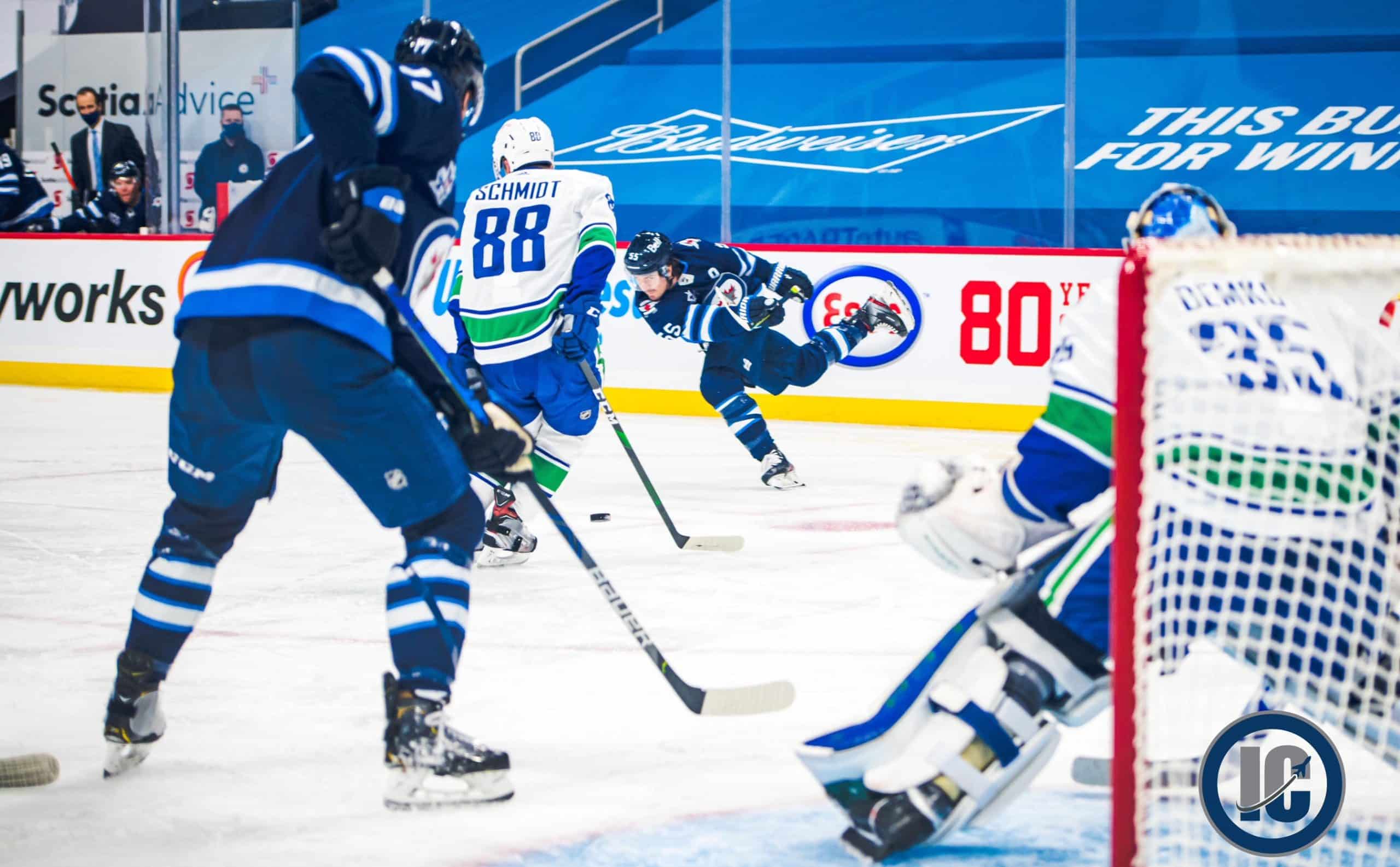 The Jets have long since been rumoured to be interested in Schmidt since his Vegas days but Winnipeg was on his 10-team no trade list which it was reported that he wasn’t prepared to waive previously.  Looks like that has changed.

Now folks may be wondering why Winnipeg would acquire a left shot defenceman but the St. Cloud, Minnesota product prefers to play on the right side.  He is signed for four more seasons with a cap hit of $5,950,000.

Of course the pairs could look vastly different and there is still the issue of the salary cap for the Jets but that is quite a different looking D core for Winnipeg.