The veteran will be back in Winnipeg.

Strike one name off the list for the Jets as Winnipeg and veteran forward Paul Stastny have agreed to a new contract according to Elliotte Friedman of Sportsnet.  It is going to be a one year deal for 3.75 million.  The Jets have now confirmed the signing 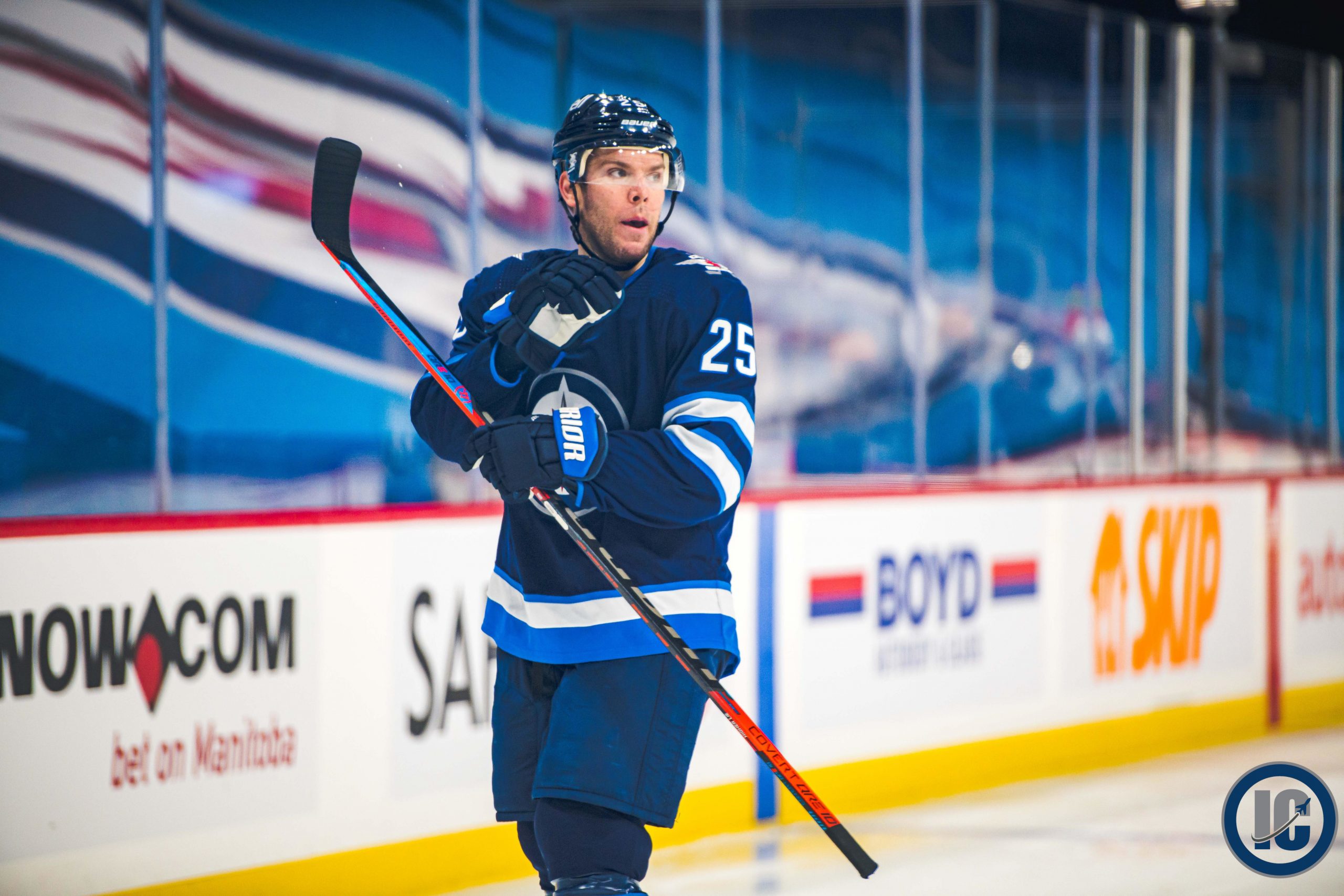 The Jets originally got Stastny in 2017-18 in a trade with the Blues and he was a big part of their deep run to the western conference finals. He ultimately chose to sign with Vegas the following season and after two seasons with the Golden Knghts was part of a trade to return to Winnipeg in October of 2020 ahead of the truncated 2020-21 season where he put up 13 goals and 16 assists for 29 points in 56 games.