Jets making some moves ahead of free agency.

After news that the Jets had signed Paul Stastny to a one-year deal more news about the local NHL club as they have traded for left shot defenceman Brenden Dillon from the Capitals according to Scott Billeck of the Winnipeg Sun. It was for two 2nd round picks (in 2022 and 2023) according to Darren Dreger of TSN.  The Jets have now confirmed the deal. 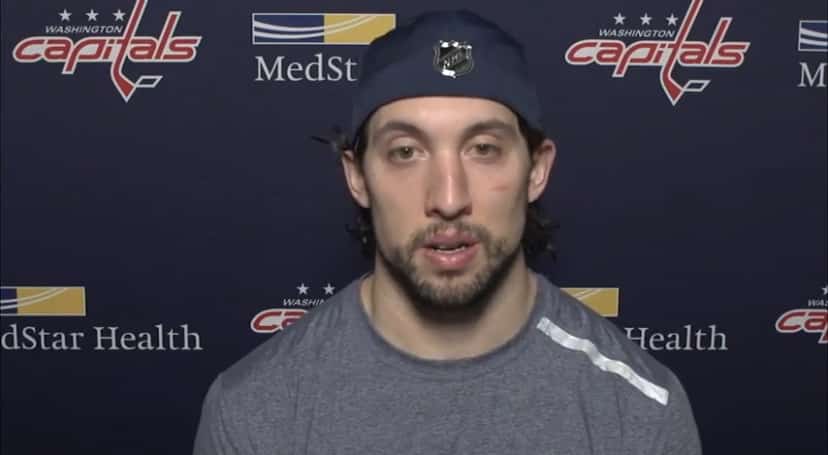 According to CapFriendly Dillon is in “the 2nd year of a 4 year x $3.9M contract. He had 19 points in 56 games played last season”.